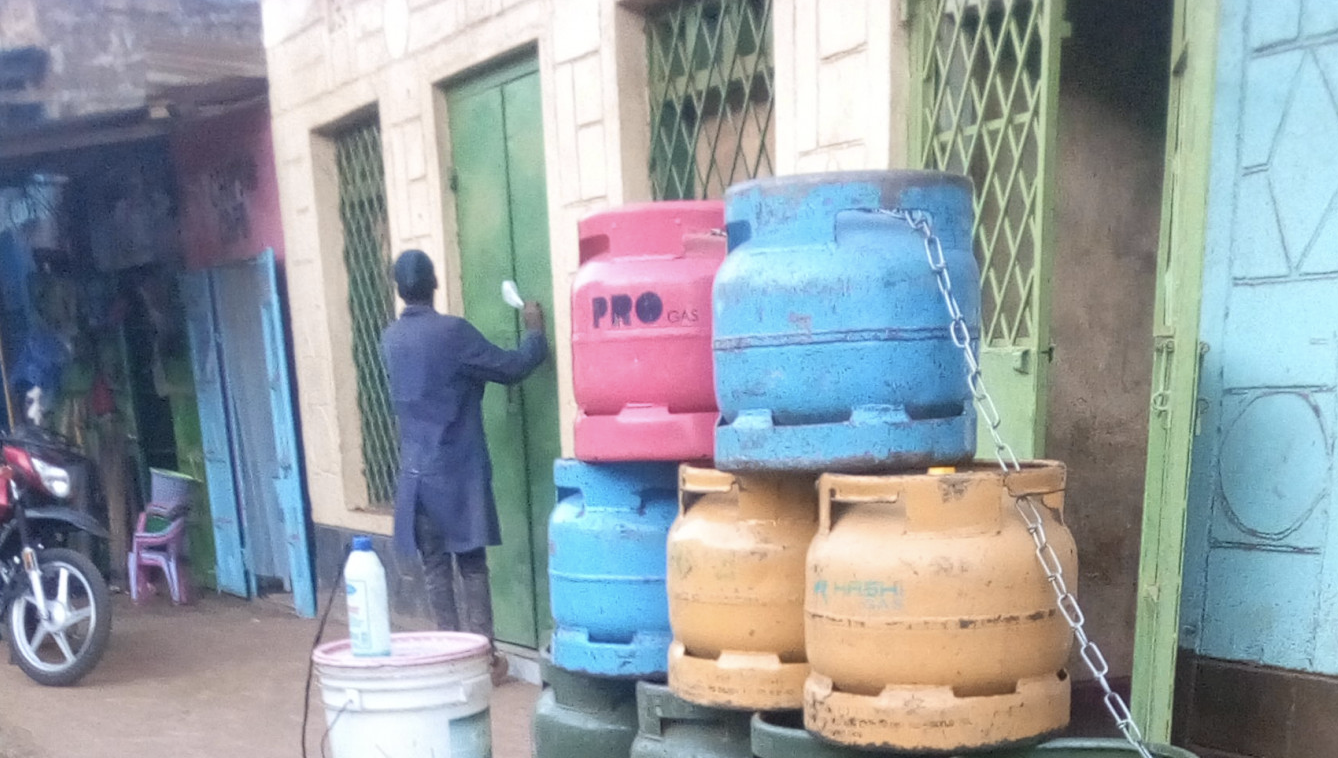 Massamba Diouf used to run a stationary shop for a living, the profits of which would go to support his wife and two children. During a turbulent time, when he was facing strong competition, he came to Zidisha for help. His ultimate ambition was to use the proceeds of the Zidisha loan to start up a t-shirt and sports shirt business. However, he would need the clothing equipment first to make such an aspiration a reality. Sam Gant, our Client Relationship Manager in Senegal, managed to interview Mr. Diouf on the current state of his affairs:
I’m a Client Relationship Volunteer in Dakar and I visited Massamba the other day in his shop. There were basic office and printing supplies in his shop which he shares with several business partners. What he was most intent on talking about, however, was the t-shrt press that he purchased with his loan and now uses to put prints on t-shirts and baseball caps.
He showed an example of his progress with mastering the press as well as a very nice Zidisha shirt he recently designed with a Client Relationship Manager. He seemed to be doing well with his new business and mentioned that advertisement of his business was spreading slowly but surely, mostly by word of mouth. He seems most hopeful of making shirts for sporting events like football and wrestling as well as various festivals and campaigns.
Massamba lives behind the shop with his wife and two young children. He uses the profits from the store and his new shirt-printing business to support his family. He hopes to be able to save up enough with the new profits to buy certain supplies like expensive printing paper in bulk to cut costs. He also expressed interest in another loan upon the successful completion of this loan for buying in bulk for both his t-shirt press business and the boutique.
Skip to footer

Catching Up with Djibril at Senegal's Premier Retail Shop 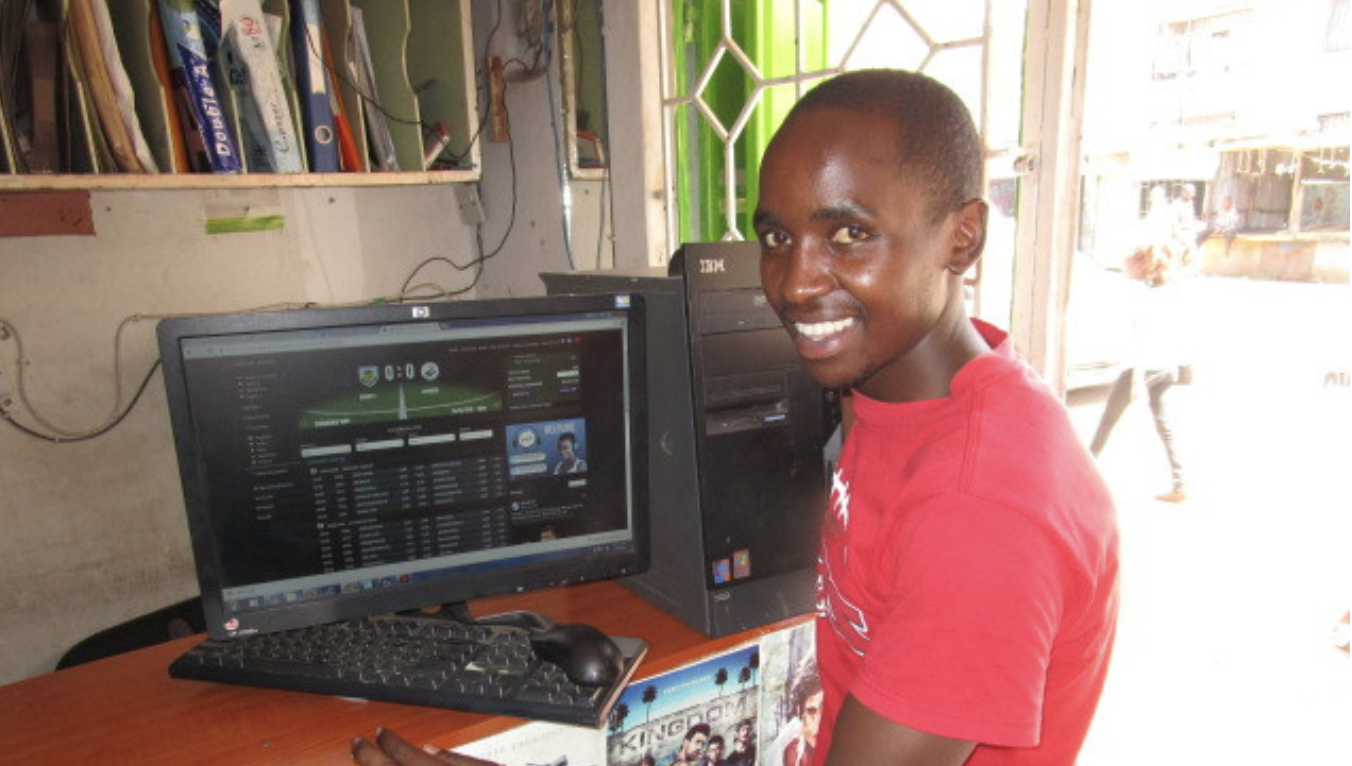