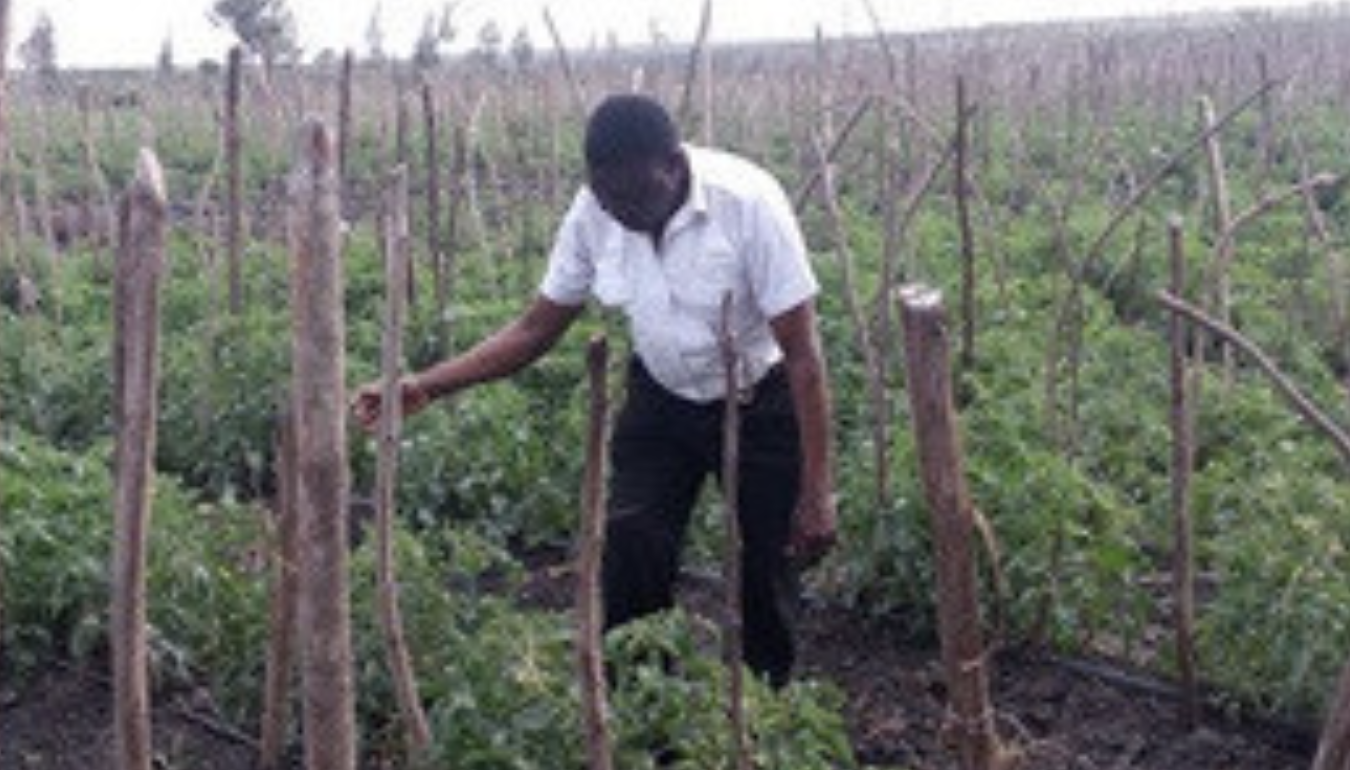 ‘My name is John and I come from Kenya. I am the first born in a family of eight, six boys and two girls.’ As a high school student, John was able to pass his advanced level courses and successful entered university where he studied Philosophy and Theology. Upon graduating, he received high honors and a good job offer working for the Child Welfare Society of Kenya. He says, ‘In this position I supported many orphans and vulnerable children to thrive well with good care and protection.’

Later on, John found himself in a tough position, jobless for several years and unable to find work. Through this, he discovered an opportunity, entrepreneurship. Since he wasn’t able to find a job, he created one for himself by opening a shop to sell groceries, cereals, and general goods. In addition to his shop, he also supplements his income by renting out plots where he’s planted tomatoes, potatoes, peas, and onions to sell at the market. He’s able to use the supplemental income to pay the school feels for his children to go to school.

Today John has a large family of his own, as his is married and has six children who are all in school, with some already in college. When he’s not working or spending time with his family he enjoys aerobics, jogging, and hiking. John explains, ‘I have done several hikes to almost all the big mountains in Kenya.’

Throughout his years 3.5 years with Zidisha, John has raised 11 Zidisha funded loans. Starting with a mere $5 loan in early 2017 to scale his grocery shop, he has come a long way in terms of growing his business. One of John’s first products to sell was rice. With a Zidisha funded loan of $8 in May, 2017, he began purchasing rice directly from the suppliers in the field, as buying directly would provide the best cost for his money.

Later on in 2017, John added a new product to his selection, selling red onions. Similar to his experience with rice, he bought directly from the farmers and then sold at retail to local hotels and restaurants. In fact, red onions turned out to be a very hot commodity as he developed a good relationship with farmers and his customers continued to come back because of the high quality. 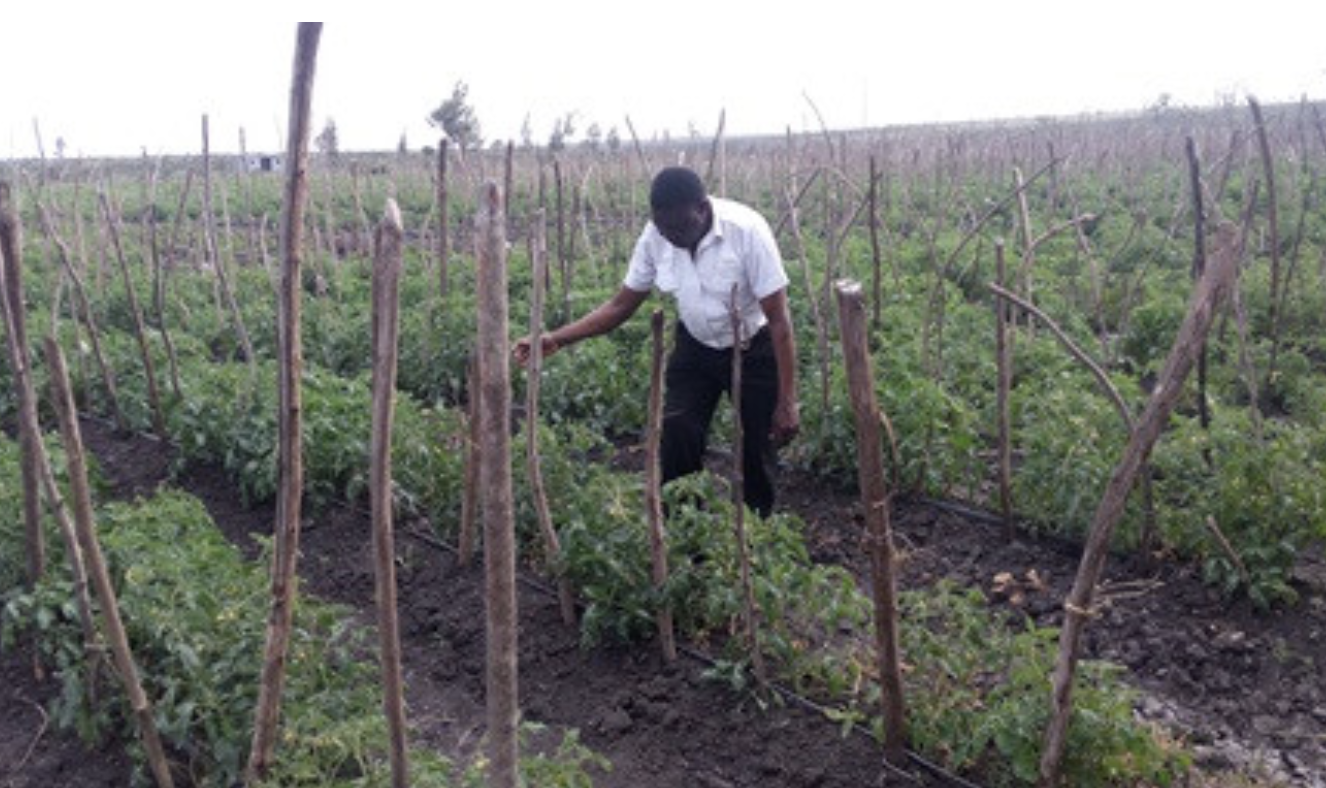 As 2018 rolled around, John found continued success with his produce! He also used a borrowed piece of land to plant celery and tomatoes of his own, utilizing a $57 loan from Zidisha lenders to help facilitate his progress.

Then, in early 2019, John received an unexpected addition, a green house! He explains, ‘I have been given a green house that has not been used by the owner for the last two years as she has been away. She has asked me if I would be interested to take the green house and the rest of the one acre farm. I will only pay her a lease agreement for the land going for two years. I want to invest in preparing the green house and then plant tomatoes in the green house. The long heavy rains are in the corner and during this time the price of tomatoes goes up and they become a very scarce commodity. If I could get funding to buy the seeds, prepare the greenhouse, fix the drip water piping system into the green house I will be good to get going. The green house is in very good condition and situated nearby a busy road where I could add some extra green vegetables in the farm and sale them by the road as the road is very busy with pedestrians, cars and other people.’

Like most people throughout the world, John and his community are witnessing the impact of Covid-19 on their businesses. In May 2020, John raised $416 to help keep his business moving forward as he shares with lenders, ‘I intend to begin buying cereals and vegetables from Central Kenya where they have had a bumper harvest for maize, beans and other cereals. With the rains many farmers have a surplus of vegetables and the market is low including low prices. But in the major towns life is difficult and food is scarce. Many people are not engaging in the business due to the COVID-19 lockdown. I have ready farmers upcountry with ready produce and vegetables for collection. I will get orders from local dealers here in the city neighborhoods and organize with the farmers to get me my LPOs and load it into the van for transportation to my destination. I have been doing a market study of the demand in the market for cereals and especially vegetables and it’s an all time high with the lockdown. I will build my start up slowly and gradually create a niche for myself in the supply of fresh green bananas, tomatoes, greens, lettuces, local vegetables plus rice and beans from Kirinyaga County.’

Would you like to positively impact a business owner impacted by Covid-19 like John? Make sure to head on over to our Browse Projects page to read about resourceful Zidisha entrepreneurs around the world. 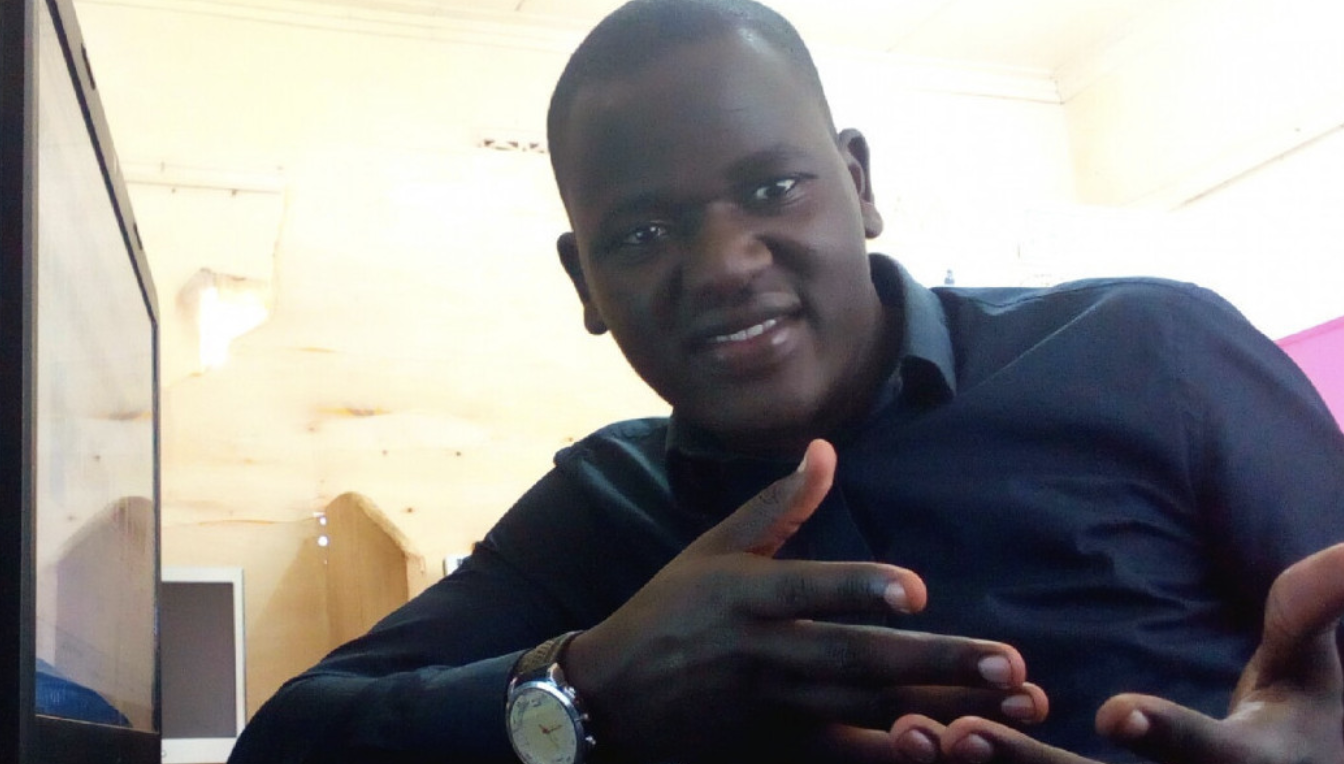