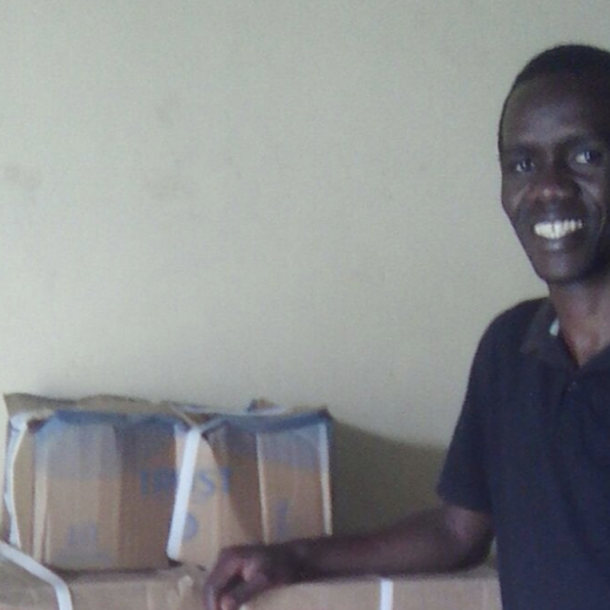 Edward Agola believes in his community, in “the blessings that come with giving, and the ‘power of many’.” Heading up HeCom (healthy community) Medical Centre, a registered Community Based Organization (CBO) with Kenya’s Department of Gender and Social Services, he is doing his utmost to meet the needs of his neighbors.

The organization has four core values: volunteerism, collaboration, integrity, and transparency. All of these are evident on Edward’s loan page. He posts photos of community members seeking medical care, communicates regularly with lenders about the progress of the organization, and is eager to speak with those who have expertise. Continuing in this collaborative effort, HeCom is staffed by “health workers of varied backgrounds” with previous community health experience — people who are involved in the community and care deeply for  those in need around them. Edward himself has an extensive background in healthcare and volunteerism. He has been formally trained in clinical medicine, community health, and surgery, as well as certified in community health work, newborn care, and reproductive health by organizations such as USAID, the Kenyan Ministry of Health,  and Johns Hopkins Bloomberg School of Public Health, and has volunteered his time in a variety of medical contexts.

At the organization, Edward and his fellow health workers go above and beyond. They are not simply employees or volunteers, they are friends and family, working alongside their neighbors and childhood friends. Knowledge is not handed down at HeCom; it is formed through community effort, shared amongst practitioners and patients. HeCom creates a culture of care and commonality around a potentially disconcerting, foreign-seeming medical process, weaving health practices into the fabric of its community. This helps form culturally appropriate procedures, making long-term health sustainable, practical, and above all, normal. With a majority of Kenya’s top ten causes of mortality being largely preventable conditions, including malnutrition, diarrheal diseases, and malaria, there is great need for this work.

Providing health education in local schools, churches, chiefs’ barazas (meeting places), and social groups, offering clinic services, and advocating for  policy reform, HeCom is a comprehensive effort. Its team of local, district representatives keep the organization constantly connected to the pulse of the community — literally and figuratively. Right now, all of this work is based out of a tiny health center. The clinic is doing amazing work, but it is not the only part of the organization’s effort. A year and a half ago, the clinic space, which doubles as the office space, did not even have a phone line. That is when Edward, on the hunt for solutions, came across Zidisha.

In July 2015, HeCom was in need. Their computers needed repair, they didn’t have the capital to start a website, and they didn’t have a phone. Edward, under the mentorship of Silas Barasa, brought a proposal to Zidisha lenders. The fifty dollar loan, quickly funded by two lenders, helped them get their makeshift office in working order. “Thank you Markus and Paul,” he said. “Thanks to Zidisha for making it happen.”

Six months later, in January of 2016, Edward’s initial loan had been fully repaid. HeCom was becoming a true force in its community. “We are advocating for and supporting healthy behaviour change in the community through health talks in schools, churches, chief’s ‘barazas’, youth and women groups and through workshops,” Edward said. They hoped to not only provide health care in the clinic, but to reduce the demand on limited area health care providers. The pharmacy at HeCom was one of these strained health services. The organization had some money put away for the purchase of medicine, but not enough to meet the need of the community. As demand for the clinic’s service increased, so did demand on the pharmacy. Edward posted an application, asking Zidisha lenders to help care for his community. On the loan’s second posting, it was fully funded. One-hundred and fifty dollars, provided by four different lenders, brought the organization the funds it needed to order a new shipment of medicine. “What you’ve done means a lot to me and my community,” he thanked his lenders. “Deep inside I feel a ‘thank you’ is not enough but, that’s what I can offer for now.” The next week, Edward posted again to his discussion page, jubilantly sharing the arrival of medication for the pharmacy.  “We ordered for the drugs earlier this week and we’ve received the package today,” he said. “At HeCom we thank you dearly.”

As Edward shared photos of people in his community seeking health services, it was clear to lenders that he was deeply invested in the well-being of his neighbors. In May, Edward posted to his discussion page thanking his lenders once again. In part because of their financial enablement, HeCom was able to officially register as a Community Based Organization (CBO), gaining mentorship, and potential funding, through the affiliation. With an official title, and many opportunities with it, the need for a separate HeCom office grew ever more apparent. The clinical space was simply too small to accommodate growing health education efforts. Bringing a proposal to the Zidisha community, Edward asked for help: one-hundred and fifty dollars to add to the organization’s funds. With this, they hoped to purchase a computer, printer, tables, and chairs, giving them a strong home base to work out of.

This loan has been funded and just recently dispersed, but the impact is sure to be great. As the community of Healthy Community Medical Center grows, so does its impact. Zidisha lenders are an integral part of this important work.

If you’d like to be a part of other important projects, head on over to our loans page and fund another entrepreneur.

What We’re Thankful For 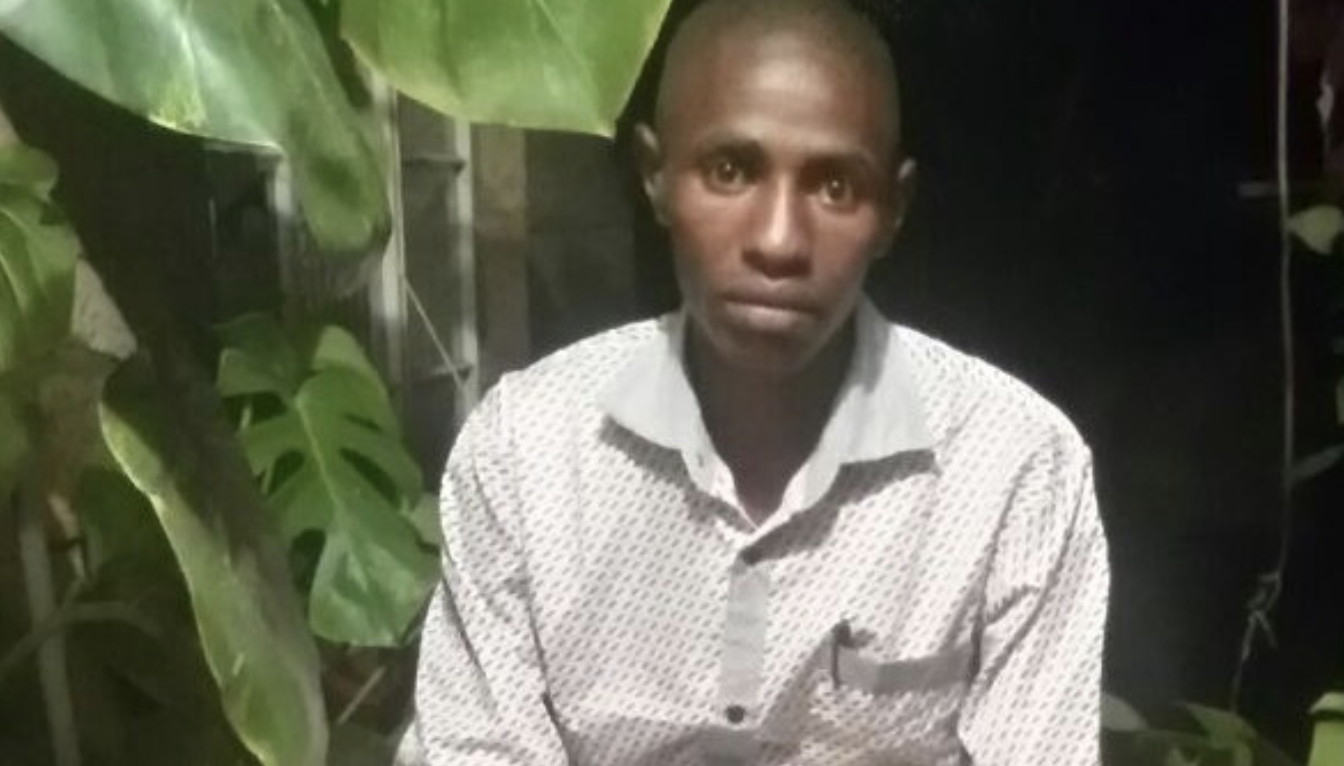