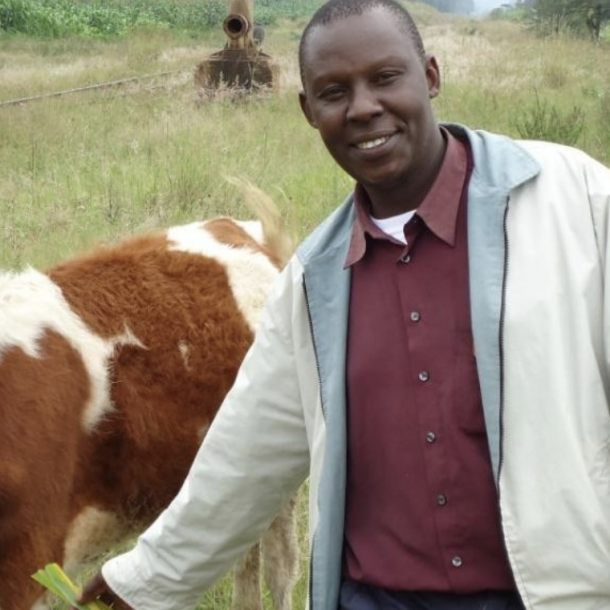 Supporting a wife and three children is not an easy matter when one’s occupation consists of being a small-scale farmer. But RichardMwathi was one step ahead and had decided to diversify his business by starting a barbershop in 2005. This move was made in order to help give his family a better life. Below is a recent update from our Kenya Client Relationship Manager on his whereabouts and the occupations he has been involved in:

Hello, my name is Traci Yoshiyama, Zidisha’s Kenya Client Relationship Manager. I am currently visiting Zidisha borrowers in and around Nairobi.
Knowledge is power. As the leading mantra here in Kenya, it comes as no surprise that the enrollment rate for primary education stands above eighty percent; literacy among youths a whooping ninety-three percent! Parents making meager wages will sacrifice almost anything to ensure their children have an education that they themselves did not get. As my visits to Zidisha borrowers grow, a trend in loan impact reveals itself, for although microfinance was initiated to provide services to uplift small businesses, many see it as a way to empower their children through education.

Richard Mwathi, former owner of a kinyozi (barbershop) in Lanet, Nakuru is the proud father of three teenage boys. With one in Form 4, another in Standard 8, and the eldest enrolled in Egerton University studying natural environment, paying for school fees is no easy feat. Richard’s Zidisha loan was used to pay for tuition, and although he intended to pay back his loan with the revenue acquired through his kinyozi, sales dropped and he decided to close his business.

Seeing better opportunities in Nairobi, Richard is currently living with his sister and nephew in Utawala, while his children continue to attend school in Nakuru. Hoping to accrue enough money to pay back his loan, Richard is working odd jobs at the many construction sites in Utawala. Construction work being on a need only basis and one of the only options for many without additional employment, Richard waits eagerly to be called upon. With elections so close at hand, many construction sites are also at a standstill, lying in wait to see what the new government will bring.
Richard’s struggles are apparent on his face, but his optimism for the future is also unyielding. Making repayments more manageable, Richard has decided to make small weekly installments starting in October. He will continue to stay in Nairobi until the end of the year, seeking opportunities in the growing town of Utawala. My visit with Richard ends on a light-hearted note while we take photos outside and I get a grand tour of a new house his sister is in the process of building. Thank you Richard and family for inviting me to your home, and I wish you all the best in your future endeavors.
Skip to footer

To love beauty is to see light 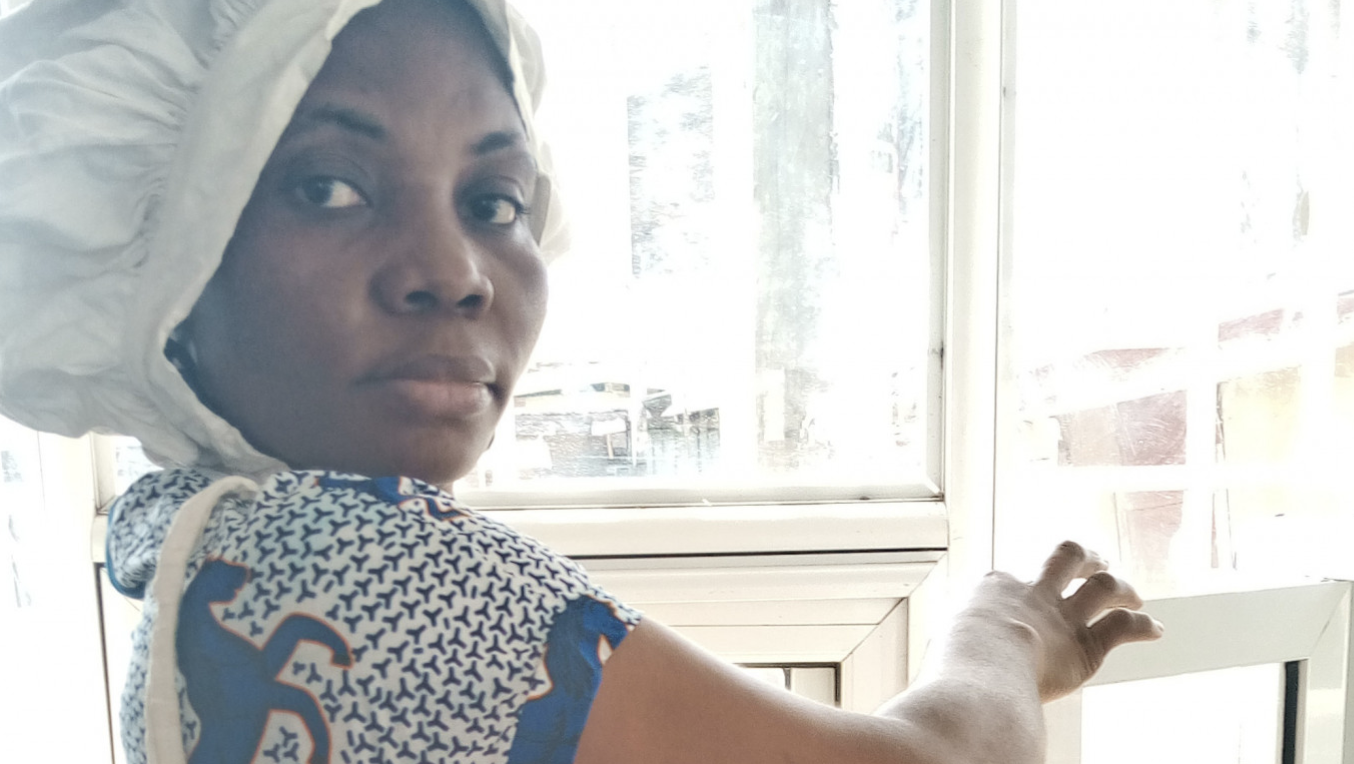 0 thoughts on “Building up for a better future”