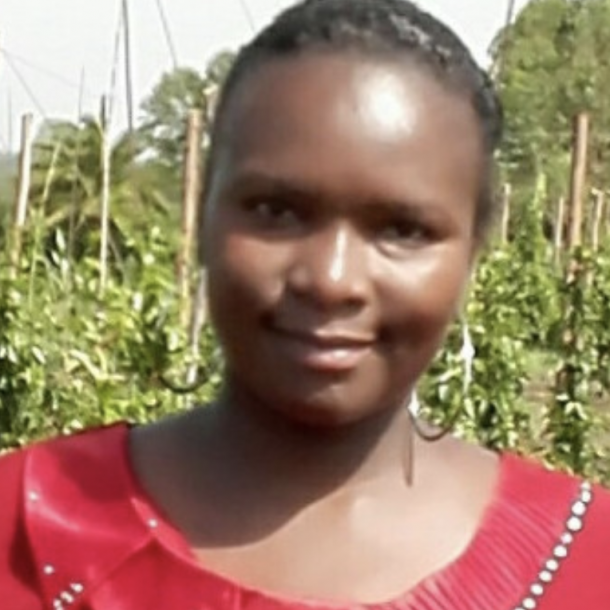 A man of great perseverance, Mr. Francis Kiiru was unable to finish his primary education due to financial difficulties. However, the lack of a higher education did not prevent him from accomplishing great feats, especially in supporting his wife and eight children. Below is a recent update on Mr. Kiiru from our Client Relationship Manager, Traci:
Hello, my name is Traci Yoshiyama, Zidisha’s Kenya Client Relationship Manager. I am currently visiting Zidisha borrowers in and around Nairobi.
It is said that a person’s true character is revealed when confronted with challenge and controversy. Week after week, I speak with those who have encountered many adversities in life, misfortunes and hardships that test the strongest of minds. And week after week, as I sit and chat with Zidisha borrowers across Kenya, I am never met with self-pity or deprecation, but rather an unwavering determination to succeed. Last week, I was greeted in Dandora, a slum in eastern Nairobi, by a charismatic mzee (respected elder), beaming from ear to ear. This man was Francis Kiiru.
Francis grew up in the Rift Valley, situated approximately three hours from Nairobi. In the year 2000, without notice or pay, Francis was let go of his job with the Ministry of Lands. Being the sole provider of his family of nine, he decided to move to Dandora and start a general shop. Due to the high costs of living in Nairobi and lack of security in Dandora, Francis’s eight children and wife remain in Nakuru. Dandora being prone to rampant crime and Francis having experienced theft in the past, it is not often that he can leave his shop to visit his family. But despite the distance, Francis manages to take care of his loved ones, sending money to his wife through M-PESA everyday.
Although they have a small farm in Nakuru, the produce is not plentiful enough to generate any income or put food on the table. Francis also bought his wife a sewing machine to begin her own tailoring business, but due to their location, it did not take off. His general store being his family’s only source of income, Francis is able to pay for six of his children to attend school, along with all their basic necessities, such as food and housing. With the help of Zidisha and his lenders, Francis used his loan to buy stock, such as sugar, flour, salt, toilet paper, and soap. Although his first priority is providing for his family, Francis would like to rent a bigger space for his shop, hoping that future Zidisha loans can assist in this endeavor.
Despite the sacrifices Francis has had to make, his attitude remains resilient. The smile you see in my photos is not for the camera’s sake, but a true representation of a man that believes he has and will continue to succeed. Being only one of two Zidisha borrowers in Dandora, Francis would like to see his friends benefit from the organization as he has. I have a strong feeling, and I must admit, a bit of hope, that I will be back soon. Thank you for a nice visit Francis and good luck with your business over the holidays!
Skip to footer

Secondhand clothing- a route out of poverty 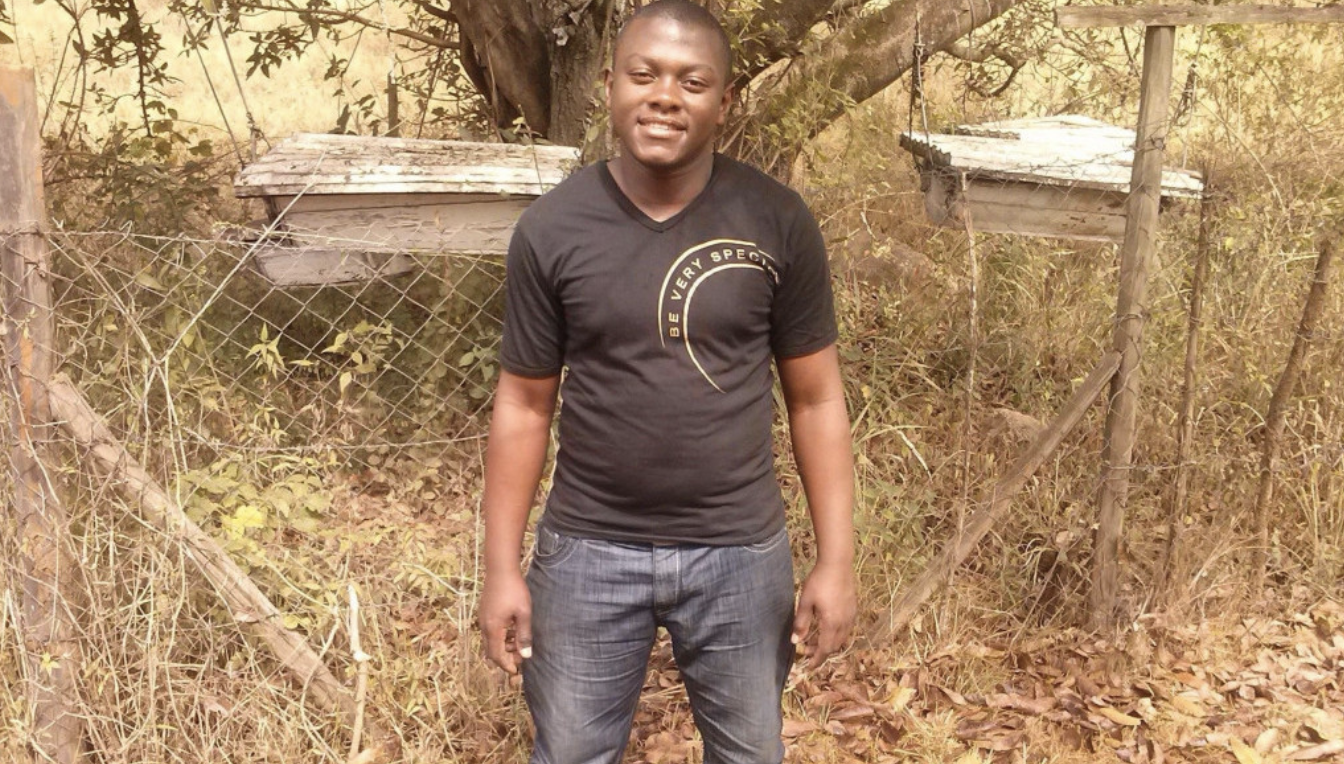