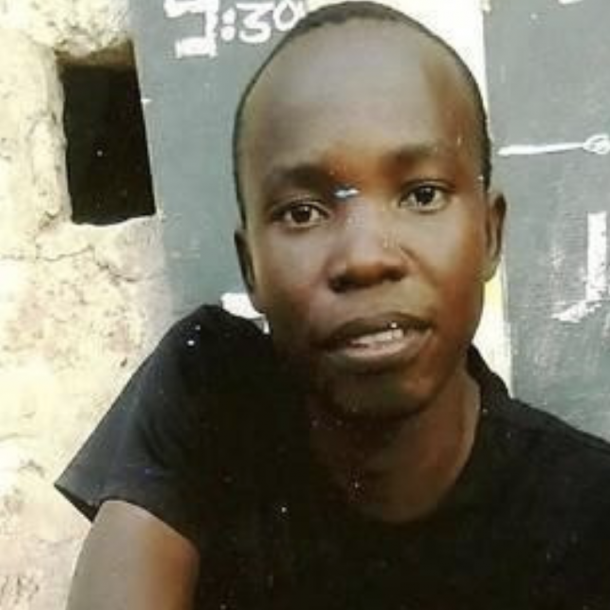 David Musyimi shares, ‘I was born in a rural town in Kenya called Machakos. I spent most of my early childhood observing my grandparents as they did farming, though at that time mostly it was subsistence farming. It’s from this that I grew to love farming. Even after moving to the city, I still had that passion. That is why I took on farming as a hobby and eventually I have turned it into a money-making venture.’

David keeps busy as he manages his farming business while also holding a job as an Information System Administrator in the hospitality industry. He says that in this role he’s tasked with, ‘assisting the IT manager in the provision of IT services for the hotel and the deployment of IT department requirements.’

He also holds qualifications as a computer techniciann and has a diploma in computing.

For David, farming initially started out as a hobby and then eventually he turned it into a business. He primarily focuses on tomatoes, corianders, and maize farming. Since he doesn’t farm full-time, he employs several people to help manage his farms. David uses most of his profits from farming to invest back into the business by expanding his farm and buying additional machinery.

David has been with Zidisha since 2015, raising a dozen Zidisha funded loans. With his first loan of $50 he used his funds to purchase pesticides and petrol. Now, as of 2022, he’s raised amounts of $1,200.

With his loans from Zidisha lenders, David has been able to grow his business by increasing his land, improving his irrigation systems, and expanding into dairy farming. He also purchased his own motorbike to make it easier to travel between his various plots of land, since many of them are spread out.

By February 2020, after seeing success with his own business, David sought to help his little brother start a business of his own after his brother graduated from high school, selling mobile phone accessories. David knew this would be a good fit as his brother had both the knowledge and training to not only sell products, but offer repair services as well.

Like many business owners, David found himself struggling to keep his business going as COVID-19 ravaged the world. However, he’s slowly and surely working hard to keep his busines on track. Recently, on March 5, 2022, he took to his Zidisha discussion page and shared, ‘Corona made everything hard by highly affecting cashflow, but thanks to the loan from Zidisha I was able to adjust the repayment installments and it helped me a great deal. I was able to keep my business afloat though I closed some, with this loan I intend to revive the business.’

Would you like to make a difference in the life of an entrepreneur like David? Make sure to head on over to our Browse Projects page to see how other Zidisha business owners are changing their lives and communities.

Betsy is a Writer and Editor living in Florida with her husband. She has been writing with Zidisha for 5 years and loves sharing the inspiring stories of Zidisha entrepreneurs. You can connect with her on her personal website.

Baking Her Way through Nairobi 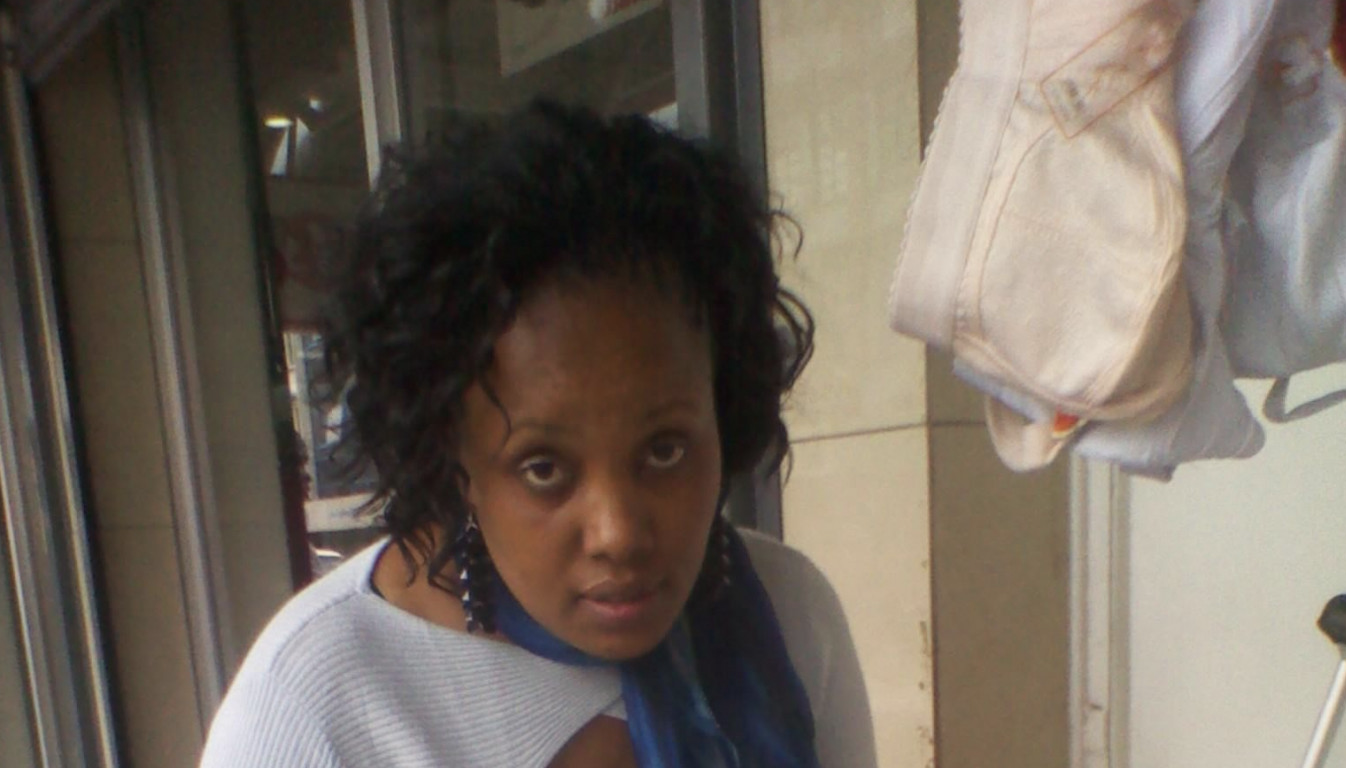