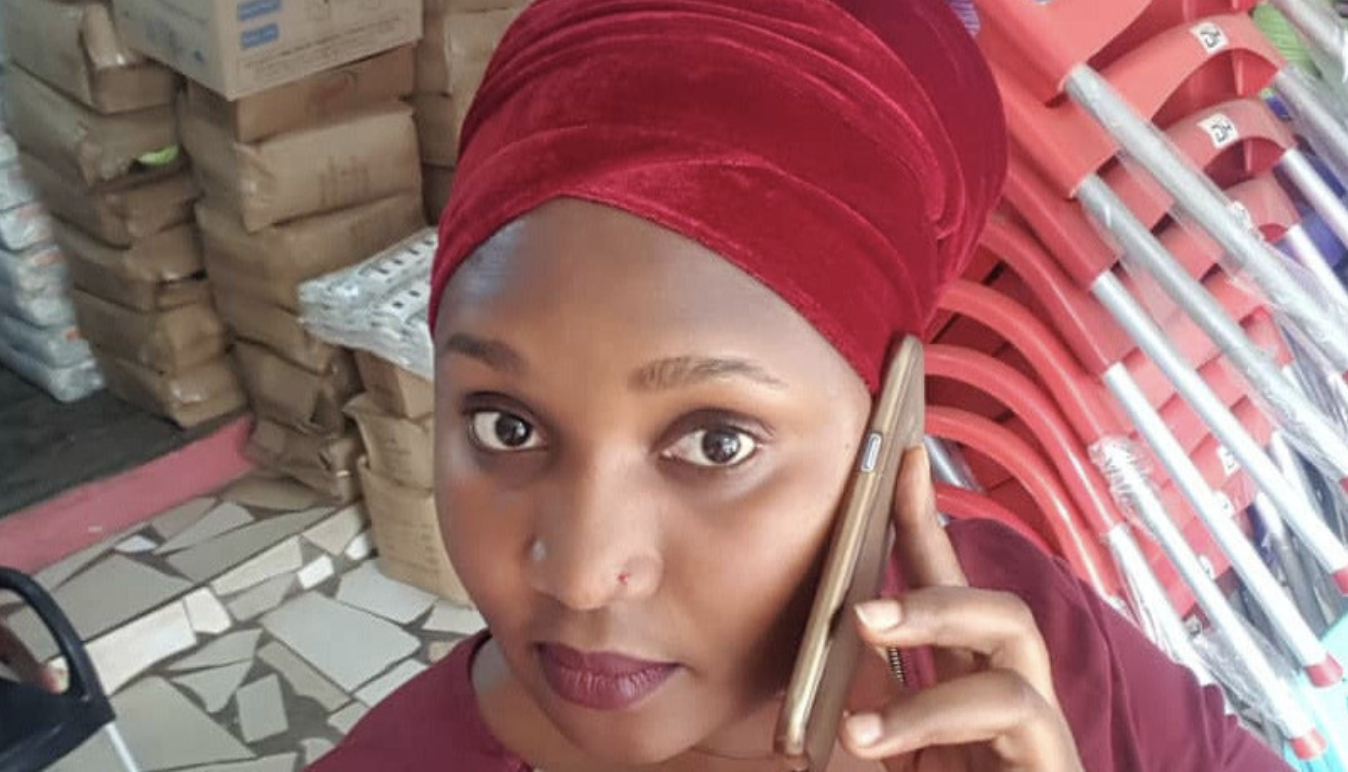 Our Client Relationship Manager recently met with Eunice Ngetha in Embakasi, Kenya. Eunice runs a detergent business where she sells her products to the public and institutions. They are dangerous chemicals but Eunice is experienced. With three children of her own, and an additional 5 she and her husband adopted, you could say she has a full house!

Check our what Achintya had to say after meeting Eunice:

My name is Achintya Rai and I am Zidisha’s current Kenya Client Relationship Intern. On 7th March I met Eunice Ngetha in Embakasi area of Utawala in Nairobi.

The chemicals Eunice uses are dangerous to store so she buys them only after she has received an order. And she receives many of them. She said to me “Even if I go to America I’ll find an order!” I have no doubt she will because Eunice is one of the most confident persons I have met here.

Eunice told me about an incident which confirmed to me that she is a great marketer. To transport drums of detergents to faraway places, she loads them in public buses and the customer unloads them at his location. She once lost 25,000 Kenyan Shillings worth of detergents when the customer told her he never received it. But she never complained. And now she has very good relations with this customer.

Eunice found Zidisha on her own. Her earlier loans were very costly so when she needed capital for her business she ‘googled’ it and found Zidisha. When I met her she had not yet received the disbursement of her loan but she planned to use it to buy chemicals for this big airport contract she had recently got.

Her husband is the principal of a school in Machakos where Eunice also used to work as a matron. She left that job and shifted to Nairobi when the business picked up.

Eunice has three children, two of whom are studying. She has also adopted five children. Three of these are orphans in her village and the other two are bright students from a school she went to sell her products to. The principal told her that these students couldn’t afford their school fee and Eunice readily decided to sponsor them. This is one trait I have found common in many Kenyans, this incredible desire to share their wealth.

Eunice’s dream is to build a school. She told me that she has already bought 3 acres of land in an area called Embu for this. I expect great things from Eunice. With her energy and her desire to help others, I wish she succeeds in whatever endeavors she undertakes.

Grace and her Donkey 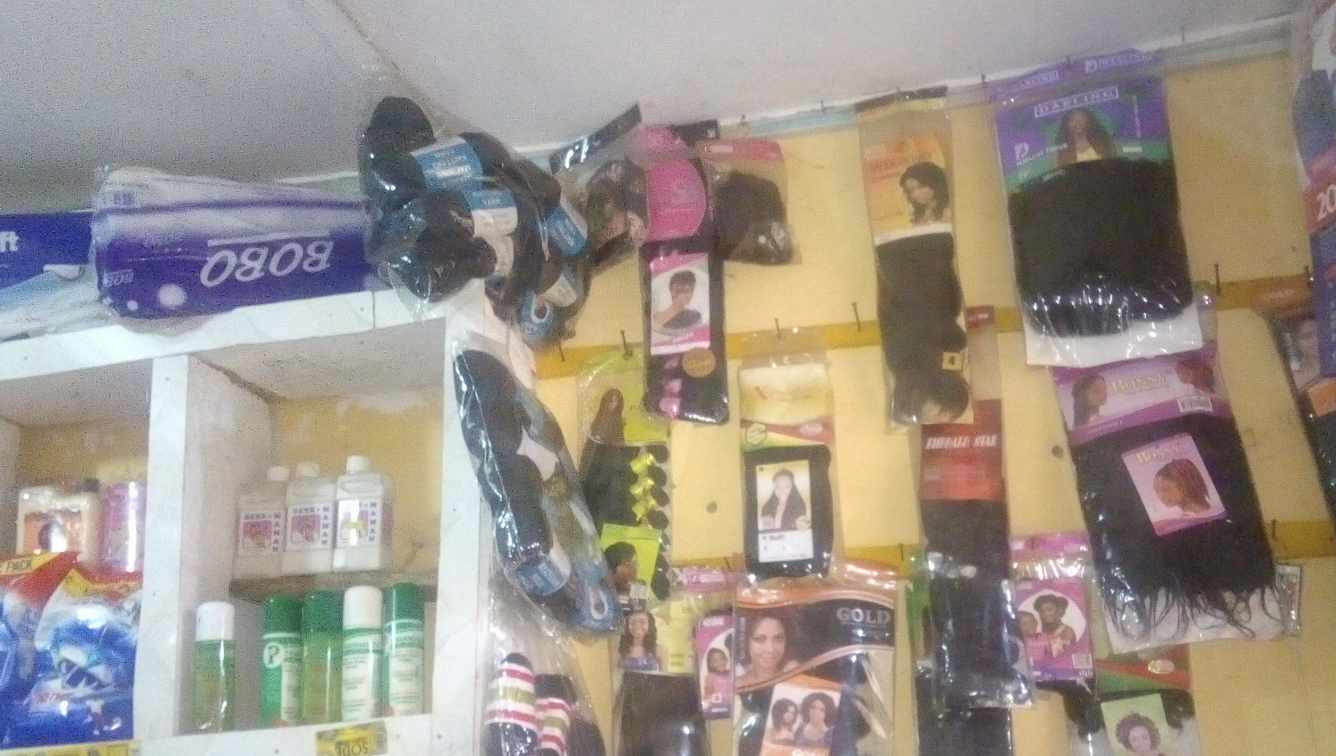