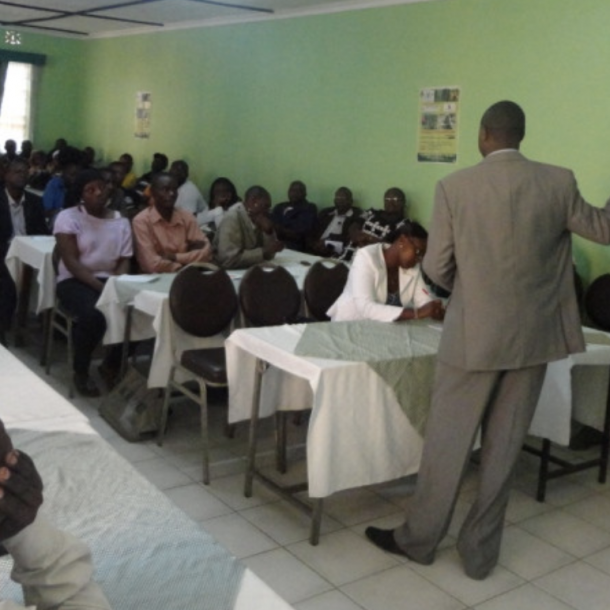 Mr. Chege’s computer school and cybercafe business is located at the edge of Nairobi’s Mukuru slum, a place notorious for its hideous poverty.  Open sewers line the mud streets and residents cover them as best they can with pieces of wood.  Police and criminals alike extort bribes.  Parents unable to compile sufficient cash for school fees have cobbled together dozens of makeshift academies, where bright-eyed pupils crammed into sheet-metal classrooms sit on dirt floors and recite the alphabet.  The ambition for a better future is palpable here.

Mr. Chege is someone who sees possibilities before they become reality.  In 2009, convinced that information technology is the key to the future, he left a secure job as an accountant with Wells Fargo to launch a cybercafe business.  He could not get financing because the banks that provide business loans require savings of over a thousand dollars as a security deposit.  With a starting capital of $250 in personal savings, he purchased a single computer, and he and his family proceeded to live hand to mouth until the business grew to the point of breaking even six months later.  In response to customer demand, he began to provide computer training in addition to browsing and printing services.

Computer training is now the bedrock of Mr. Chege’s business.  His customers and students are the youth of the neighborhood, many of whom are employed as day laborers, handling cargo at the nearby airport.  With knowledge of computers, they can qualify for better jobs, such as export agents for international shipping companies, and administrative staff for stores and service companies.  Mr. Chege estimates that while day laborers earn on average $2.50 for a full day’s work or about $50 per month assuming work is available every day, the same individuals who work as export agents or administrative staff earn $200 to $300 per month.  And the youth aspire to more than a step up in income, Mr. Chege explains.  Working at a job that requires specialized knowledge makes one a “professional” – someone who earns a living from one’s unique qualifications, which grow and advance throughout one’s career.

Mr. Chege offers certified courses in subjects ranging from introductory internet, typing and Microsoft applications to web design and database management.  He makes the already-low tuition cost even more affordable by accepting payment in installments.  Many of his students take advantage of the opportunity, coming in to study for several hours each night after a full day of manual labor.

Before joining Zidisha, Mr. Chege only had enough computers to accommodate three students at once, which allowed him to enroll no more than six students at a time.  He used his first Zidisha loan to purchase more computers, with the result that today, he has 18 to 25 students enrolled at any given time.  He used his second loan to purchase more computers and also a photo-quality printer, which has already paid for itself in revenue from neighborhood residents who need passport-sized photos for job applications and government documents.

Today, the biggest bottleneck to growth is lack of space.  Vision Computer Training and Cybercafe is housed in a rented room not much larger than an American closet.  Mr. Chege aims to move to a larger location before the end of the year.  This will allow him to satisfy the strong demand by adding more computers, and employing more teachers so that multiple classes may be taught simultaneously.

We look out across the thousands of sheet-metal roofs of Mr. Chege’s community.  A beautiful sound pierces through air choked with dust and stench, as dozens of people raise their voices in song at an impromptu revival gathering somewhere in the maze of streets.  “Most of them have been shut off because of inability to pay,” Mr. Chege says with conviction.  “We are demystifying computers.  They are not only for rich people.  With computers, one is able to communicate, to Google and browse to get information… Life will never be the same.”

You may read more about Mr. Chege in his Zidisha Microfinance profile page. 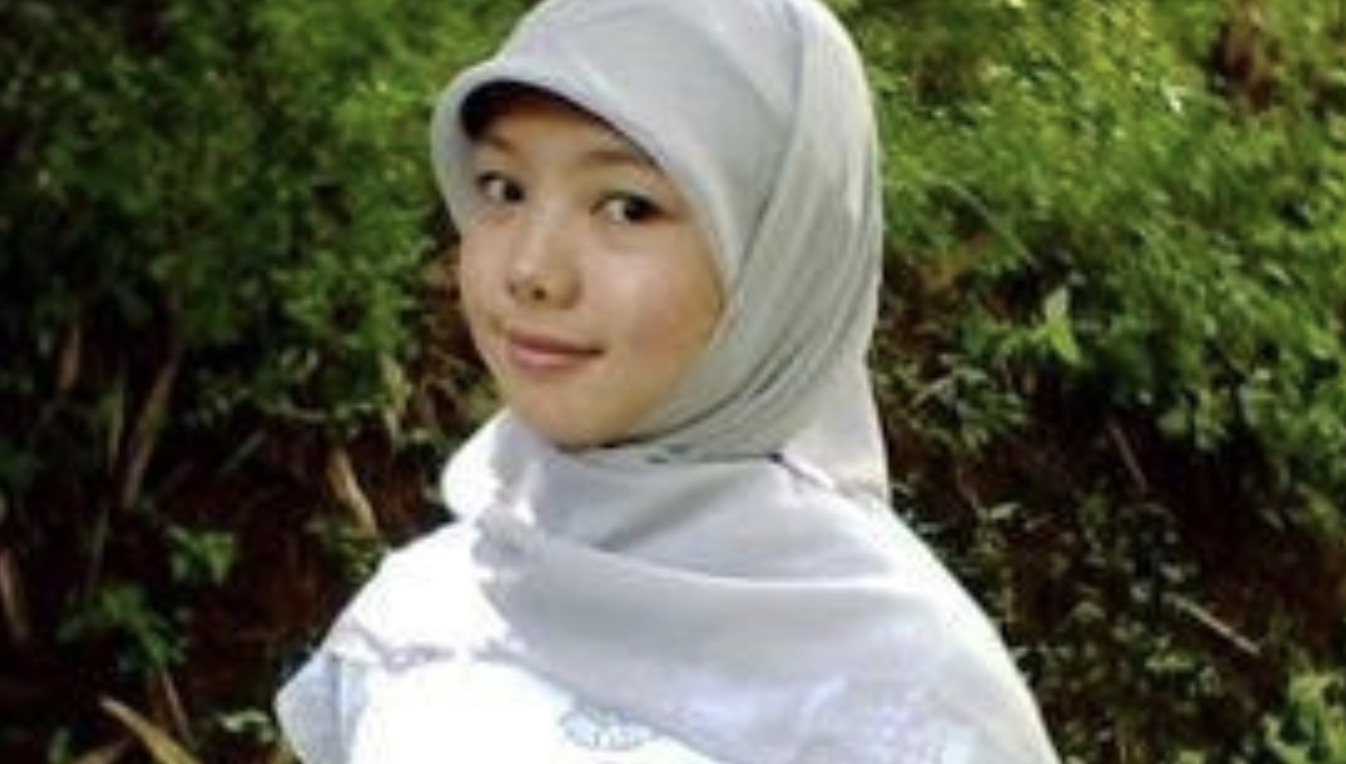 0 thoughts on ““Life will never be the same””