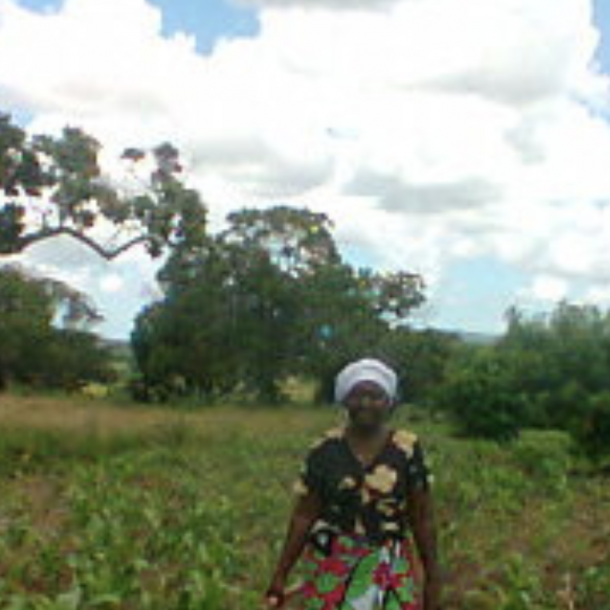 Wanjira Ngure is a Zidisha borrower from Kianjoya, Kenya. Wanjira is married to a teacher, together they have one child, Gladys. Mrs. Ngure used to work for a HIV/AIDS group were she analyzed data. Since 2010, Wanjira has been running a small show near a shopping center.

Mrs. Ngure used her Zidisha loan to purchase an irrigation system to help her grow produce on her family’s 2.5 acres of land to put up for sale at her shop. Mrs. Ngure recognized the need for fresh produce as a good business opportunity because most of the areas produce are shipped in from far away, and not usually fresh by the time of arrival!

Our in-country Client Relationship Manager Achintya Rai recently met with Mrs. Ngure and her family. Read about his visit below:

My name is Achintya Rai and I am Zidisha’s new Kenya Client Relationship Manager.
This Sunday (5th Feb 2012), I went to the village of Kianjoya to visit Rahab Wanjira. Rahab’s husband James Ngure is a teacher in Mugaa Secondary School, where I am putting up. When I visited their home I met James in his work clothes, tending to his farm. He was the one who explained the business and its functioning to me.

If I were to use one word to describe James, I’d call him no less than a ‘visionary’. There are certain people who have that spark that employment advertisements profess to look for. I feel very strongly that James has that spark of brilliance. The things he is doing with the resources he has at this remote location are remarkable.

James has been working in the school for around 8 years. 4 years ago he decided to settle near here and bought this piece of land in Kianjoya. He did not know what else to do with the land so he and Rahab farmed it like everyone else to grow crops typical to here. Rahab also bought a shop in Mitimingi, which she used to take care of. They took their first Zidisha loan to stock this shop.

A year ago, James and Rahab attended a seminar in Naivasha. That is where they got the idea of constructing a green house and using drip farming to irrigate the crops. A green house kit being sold at the seminar cost around 210,000 Kenyan Shillings. James investigated further after returning and was able to construct his first green house (15m x 8m) in around 50,000 shillings. They sold their shop in Mitimingi to arrange for this money.

James has dug two tanks in the farm to collect rainwater. He directs water flowing on the road into his farm to collect it into these tanks, which he uses to drip-irrigate his crops for the whole year.

His future plans include lining his tanks with ‘dam liner’, which is a plastic sheet that prevents water from being absorbed by the soil.

When one is in the presence of wisdom, one tends to test his own (perhaps not everyone, just men)- so I asked him that why didn’t he try keeping fish in his tanks to supplement his income. He nodded solemnly and said it was a good idea (I am sure he was smiling in his heart, but is too big a man to smile on my face).

I also met Rahab and James’ little daughter Gladys, who didn’t smile at me till the very end, when I pulled her cheeks. 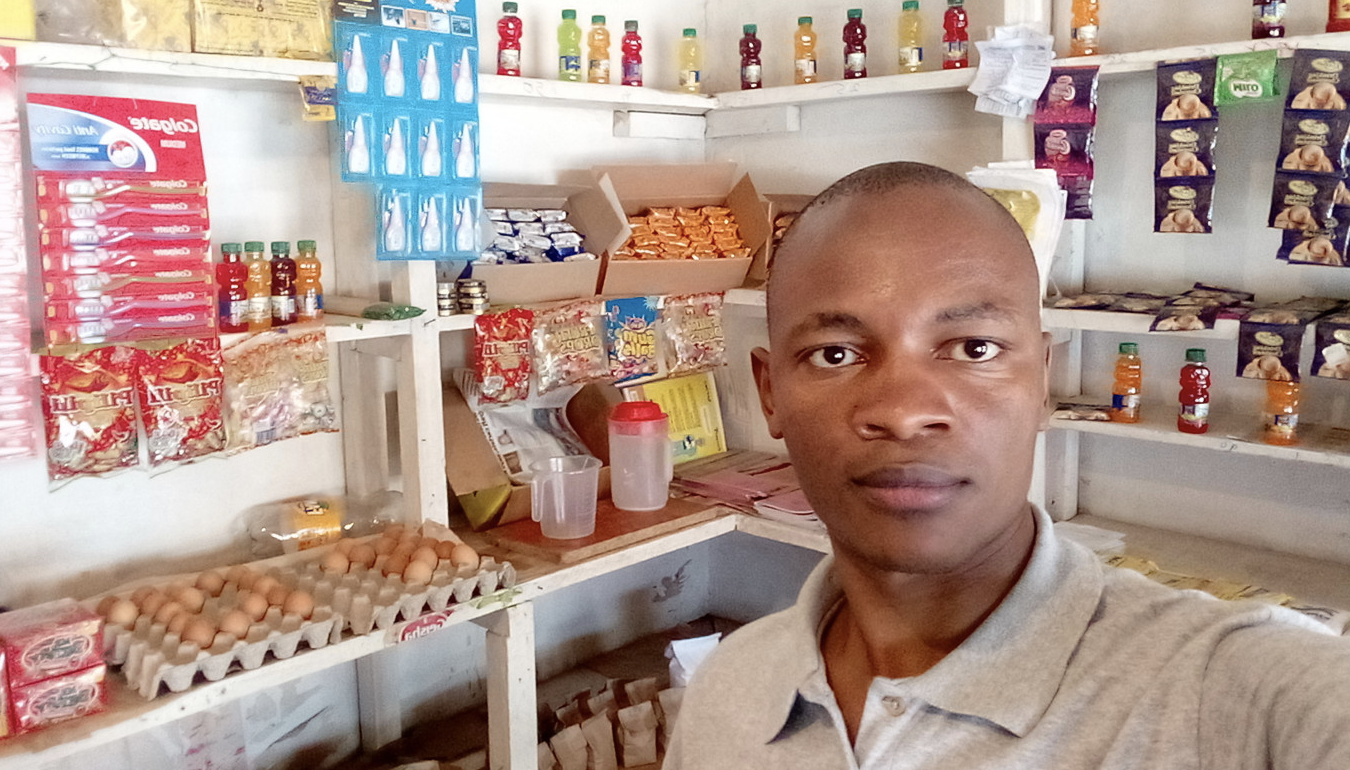