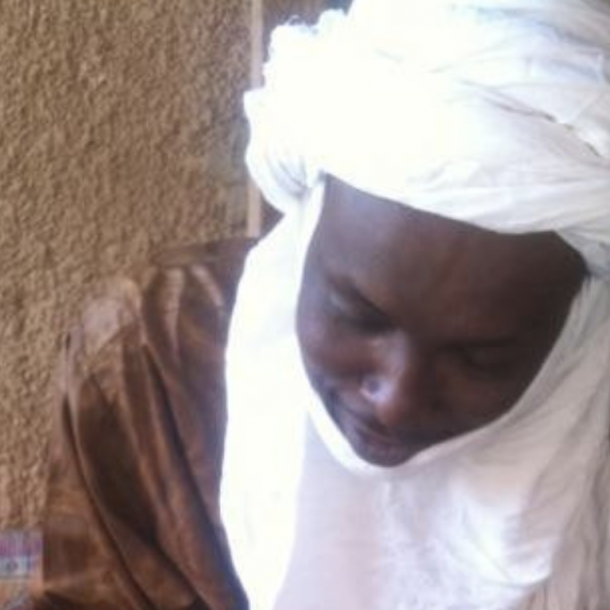 Joseph Kamau Muriithi was born into a large family as number six out of ten children, in Nakuru County, Kenya.

After finishing his primary school education at Kandutura primary, he sat for his K.C.P.E and then stayed at home for three years.

By 2001 he had moved to Rongai Town where he started his career as a butcher. Before going out on his own, he spent ten years learning the trade as he worked for someone else and gained valuable experience.

Today, he is a business owner and a proud husband with two beautiful girls.

Describing his business he writes, ‘In 2011 I managed to open my own butcher. The business is doing well under my management. I work with two workers whom I love because of their well-done job. The business is situated along Rongai Rengenet way near the Catholic Church.’

Since joining Zidisha, Joseph has been able to raise five Zidisha funded loans, beginning with a loan of $500 in November 2012. With this initial loan, Joseph was in a good position to increase his stock of meat for his customers. As he was approaching the holiday season he expected a surge of customers to stop by his shop after attending mass at the nearby church.

As Joseph prepared for his second loan, this one for $1,371, he shared, ‘Dear Lenders, Thanks very much for the loan which I have completed to repay. Actually, my business has improved since I received it, compared to when I was learning without the loan. For now, I have bought one new motorbike to help me in transporting goats and sheep from the farmers to the slaughters house very easily. To this loan, I am planning to enlarge my business by constructing a permanent shade outside my butchery. This will attract more customers because there will be more spaces than the present. In addition, every customer will be served as quickly as possible because there will be more workers than ever.’

With his next loan in December 2015 for $1,752, Joseph was able to purchases a dairy cow to help get his wife started with farming, allowing her to sell the milk to a local company. By doing this, they would have an additional income to help pay for food and clothes for their children.

In 2017, Joseph made a big decision that he would help his brother pay for his education as she shared, ‘Dear Lenders, I intended to assist my brother for his University Education since my Father whom he would depend to pay for his fees had died three years ago. Now I want to take all responsibility toward him till the end of his four years when he will complete his education. I will use 70% of the amount to cater for his tuition for two years. The rest of the amount 30%, will cater for his school learning equipment as Computer, Box. This amount will be of great help to me because I will be able to repay bit by bit using the profit made by my Business.’

Two years later, Joseph was proud to give an update on his brother’s progress and education as he took to his Zidisha discussion page and shared on August 20, 2019, ‘Hello Lenders, thank you for your loan that you loaned me. This loan helped me much since I was able to cater tuition fees for my brother who joined university. My brother did well and he has already graduated. Thanks to Zidisha.’

As Joseph’s business headed into the holiday season, he successfully raised $2,851 in September 2019 to buy additional livestock. With these funds, he was able to purchase five cows, 10 sheep, and 10 goats. With the remaining funds from the loan, he was in a good position to purchase additional equipment including a weighing machine.

Most recently, in July 2021, Joseph returned to his discussion page to share how working with Zidisha has impacted his life and family over the pasts few years. He wrote, ‘Hello lenders, I am grateful that you lent me a loan and you had trust in me that I will repay in the right time. The loan was of great help in my business and it really changed my lifestyle. Also, it has increased my daily earnings. I was able to open a new branch (butchery) within our town since the town is growing economically. The business is currently doing well and that is why I managed to repay my loan without much struggle. My family is doing well where my children are in primary school. My wife is currently doing poultry farming where they are working hand in hand with the good neighbors. Thank you for that support. God Bless You.’

Would you like to make a difference in the life of an entrepreneur like Joseph? Make sure to head on over to our Browse Projects page to see what other inspiring Zidisha business owners are doing around the world. 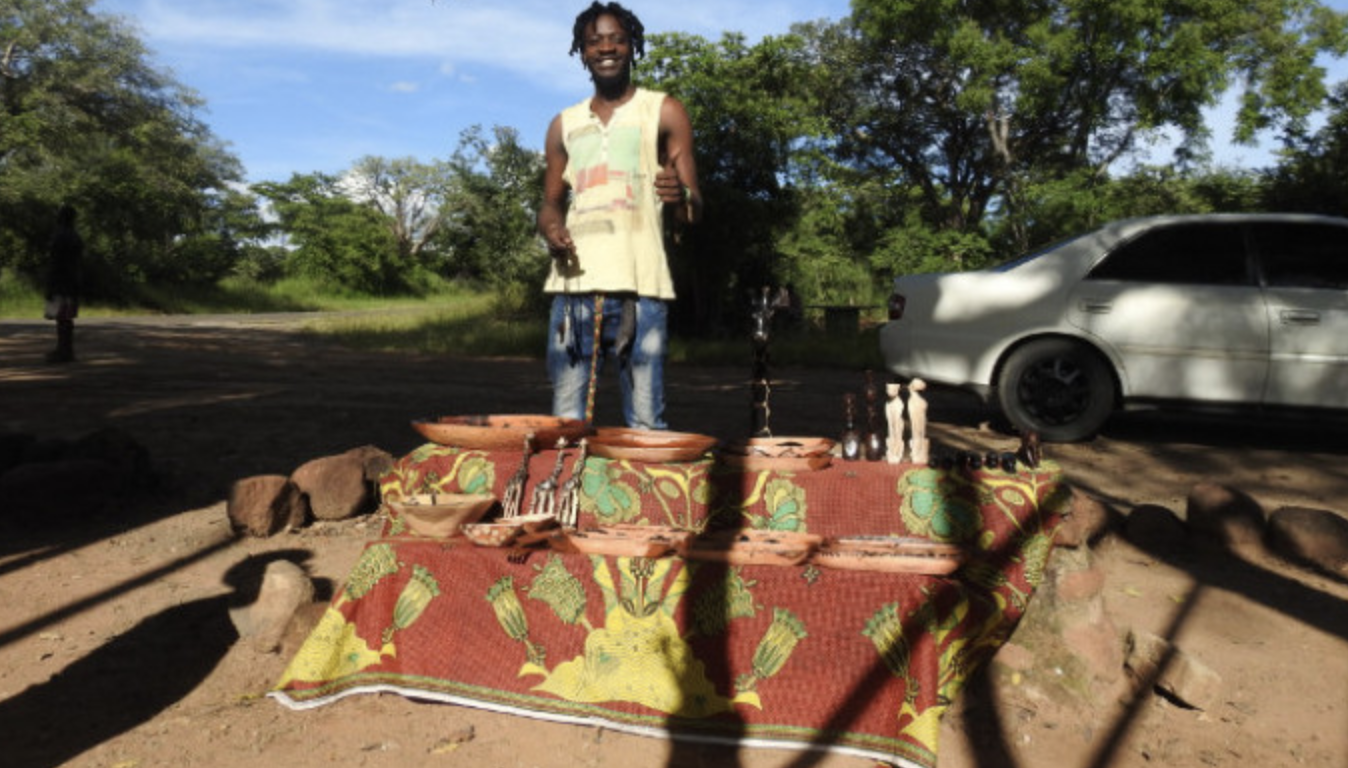