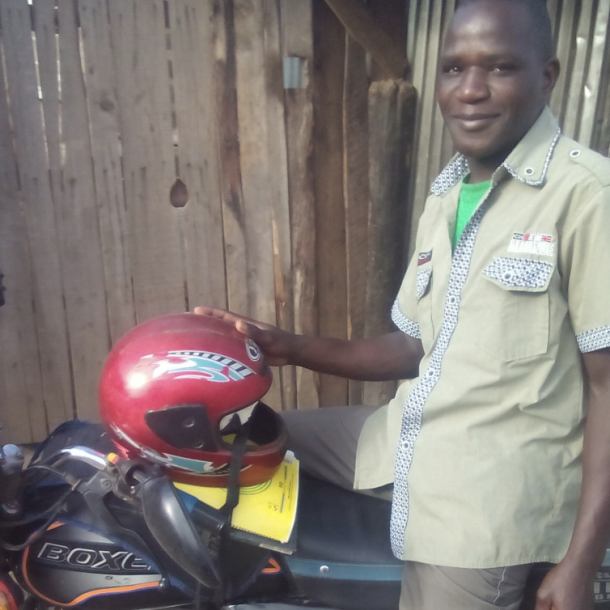 Mathew Ogombo Osilo was born in Mutumbu, Kenya and was given a great deal of responsibility from a young age. Born as a the second child into a family of six children, his parents struggled to support their large family. He completed two years of high school but was then forced to drop out because he needed to work to help support his mother and younger siblings.

It was during this time, that Mathew experienced his first taste of entrepreneurship as he started his own vegetable garden. He openly shares that, ‘My dad’s failure to provide adequately for our young family led us to lead miserable lives.’ Then, beginning in 2004, tragedy after tragedy seemed to strike the family. First, he lost his parents and then in 2006 his elder brother passed away, leaving Mathew as the eldest member of the family. Since then, Mathew has been responsible for being the sole financial provider for the family.

Knowing that his vegetable garden alone would not be enough, Mathew began to brainstorm other ideas to help supplement his family income. He decided on a bodaboda (motorbike transport) business. Fortunately, he discovered Zidisha and through the help of Zidisha lenders, he has been able to expand and grow his business.

Last year, in October 2016, he acquired his first loan of $22 to improve the appearance of his motorbike. Since he had been borrowing a motorbike, the owner was not willing to pay for any improvements and this was something Mathew had to do himself. With this Zidisha loan he was able to purchase a nice leather cover for the bike. He hoped that this would make the bike more attractive and comfortable for customers.

A few months later, he was ready for his next loan of $44 in December 2016. This time he set out to purchase new tires for the bike as well as an umbrella to shield his customers during hot or rainy weather. Then, in February 2017, he required a loan of $43 to keep the bike in good running condition through the purchase of a new battery and tubes.

By April 2017, Mathew was ready for a new loan of $76 to purchase rims for his bike. He noted that this would allow him to ‘operate smoothly without breakdowns hence increase my income. At the same time avoids delays when needed by customer. Our roads are in bad conditions so we need to do maintenance every month.’ He was also excited to say, ‘I congratulate the Zidisha family for their continued support to the vulnerable in society. Since I joined my family has benefited a lot.’ He also found that after adding the rims his income tripled!

In July, Mathew asked for a $146 Zidisha funded loan to assist him in the farming side of his business. He shares, ‘I intend to buy a chopper machine for cutting and milling Nappier grass for my livestock. From the little income I bought some cattle for milk and domestic use such as ploughing, transport etc. The machine will make my work easier and also increase production hence make me able to pay back the loan. It also helps in the drought season you prepare the hay in advance to avoid low production during the season. It’s also cheap and less time consuming.’

In September 2017, he requested his most recent Zidisha funded loan of $314 to purchase a sheller machine to help him remove maize from the maizecobs. He knew that this would save him an immense amount of time. For example, he shared that the machine can shell one sack in 20 minutes while this would take 10 hired people a whole day. He also predicted that he would be able to rent out the machine to other farmers in his community.

Recently on November 7, Mathew enthusiastically shared on his discussion page, ‘Dear lenders I take this opportunity to thank you for the great work transforming our lives through financial support. I did buy sheller machine. It helped me to do my work faster and finish in good time waiting for market. I also hired it to other farmers and made little income while helping the community. From the income and sales of the produce I managed to pay my loan. Be blessed for your continued support.’

Would you like to provide a loan to an entrepreneur like Mathew? Head on over to our Lend page to help business owners thrive all over the world. 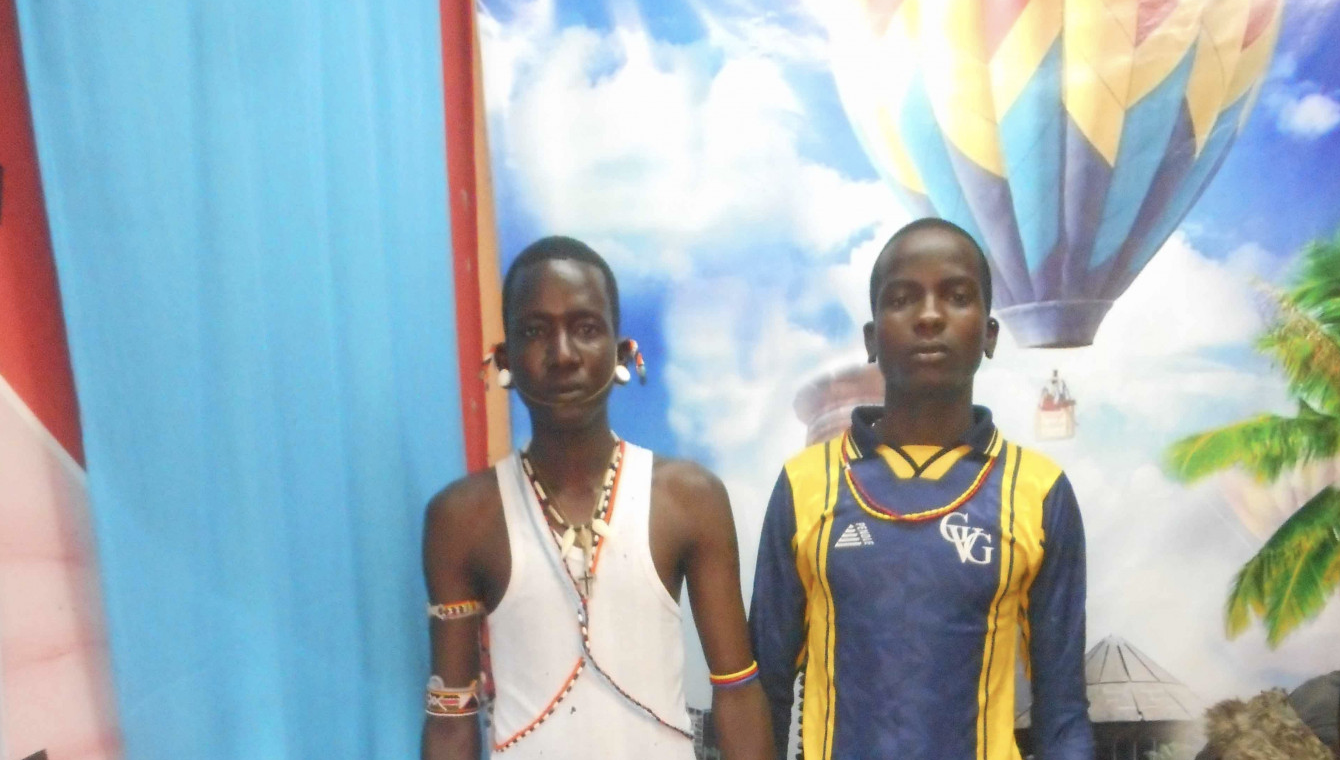 0 thoughts on “Raising a Family”