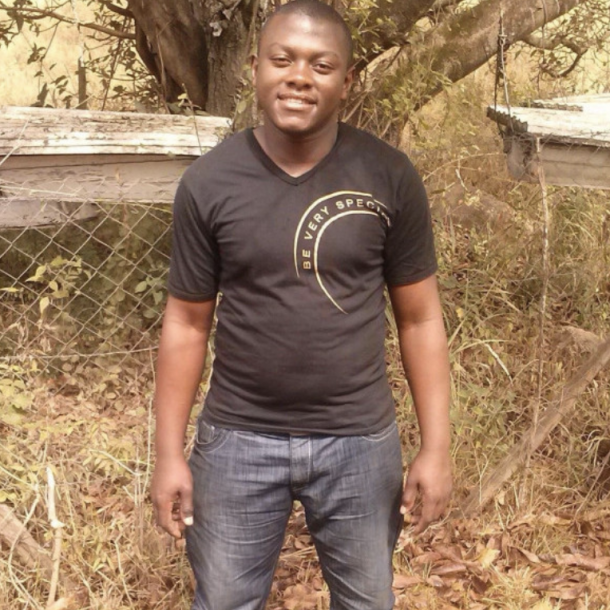 Here is a great update from Dan in Kenya!
Hello, my name is Dan Cembrola, one of Zidisha’s Kenya Client Relationship Managers. I am currently visiting Zidisha borrowers in Nakuru and its outskirts.
Today I visited with Keziah at her store in the center of Nakuru. This store is one of her two businesses. In Nakuru, you will find many stalls lining the streets selling secondhand clothing. There are a few upscale stores that sell clothes for formal occasions and many local tailors who make custom made clothing, mostly for women and children. Outside of these two clothing options, most people purchase clothing from the street vendors. Keziah supplies these vendors.
Keziah, or her business partner and hopefully future Zidisha borrower Elizabeth, regularly travel to Nairobi to purchase bales of clothing. These bales are about three and a half feet wide and two feet in height, tightly packed with clothing. Keziah is not able to open the bales and inspect the clothing, they are sold as is. Similarly, after Keziah transports the bales back to Nakuru she sells them to the local vendors as is. Each bale costs about $75-$100 for Keziah to buy in Nairobi and she is able to resell them for $175-$220 in Nakuru. It only costs $2 to transport a bale from Nairobi to Nakuru, so Keziah is able to make a tidy profit on each one.
When walking the streets of Nakuru, it is not uncommon to see people walking around wearing American football jerseys from the 1990’s, tee shirts promoting small town American restaurants, and obscure US politicians. Obviously, these items of clothing were donated to various NGOs in America by people intending for their donations to be given free of charge to people in the developing world. In actuality, these items of clothing are shipped to Mombasa, they are then purchased by wholesalers in Nairobi, sold to people like Keziah in the clothing business, who then sells them to local vendors, finally the local vendors sell them to the townspeople who were initially intended to receive them for free.
The secondhand clothing business in Kenya is immense. Prior to my meeting with Keziah, she was completely unaware that the clothing she was selling was actually intended to be donated to people in need. The vast majority of clothing vendors are equally unaware. Regardless of the fact that these clothes were intended to be donated, it is probably best that this secondhand clothing business exists. It provides an income for tens, if not hundreds, of thousands of people.
In addition to her clothing business, Keziah’s second business, which she describes as her main focus and passion, is cosmetics. For the past three years, Keziah has been selling cosmetic items, including every type of make up imaginable as well as weaves and human hair wigs. All of these items are very popular among women in the urban center of Nakuru. Because of this, it is difficult to find a street that does not have a salon or cosmetics store.
Due to the high level of competition in Nakuru, Keziah travels to the surrounding villages to sell her wares. She has developed a loyal customer base in the areas surrounding Nakuru. With her first loan, Keziah increased her supply of cosmetics and human hair wigs, which is a highly profitable item. Keziah is also adept at applying make up, weaves, and wigs.
In the future, she envisions using her next loan and the profits of her two businesses to purchase a cosmetics store in Nakuru. Though competition is high in town, Keziah has many loyal customers from the surrounding villages and towns. Currently, her customers outside of Nakuru are only able to purchase her products when she is visiting their village. Since Keziah is often traveling, she wishes to have a permanent store in Nakuru where she would employ someone full time. Keziah believes, correctly, that this will allow her to travel and continue to expand her customer base while allowing her current customers to purchase cosmetics at their lesiure from her store.
Keziah is a very motivated young woman and has a sharp mind for business and her future is bright.
Skip to footer 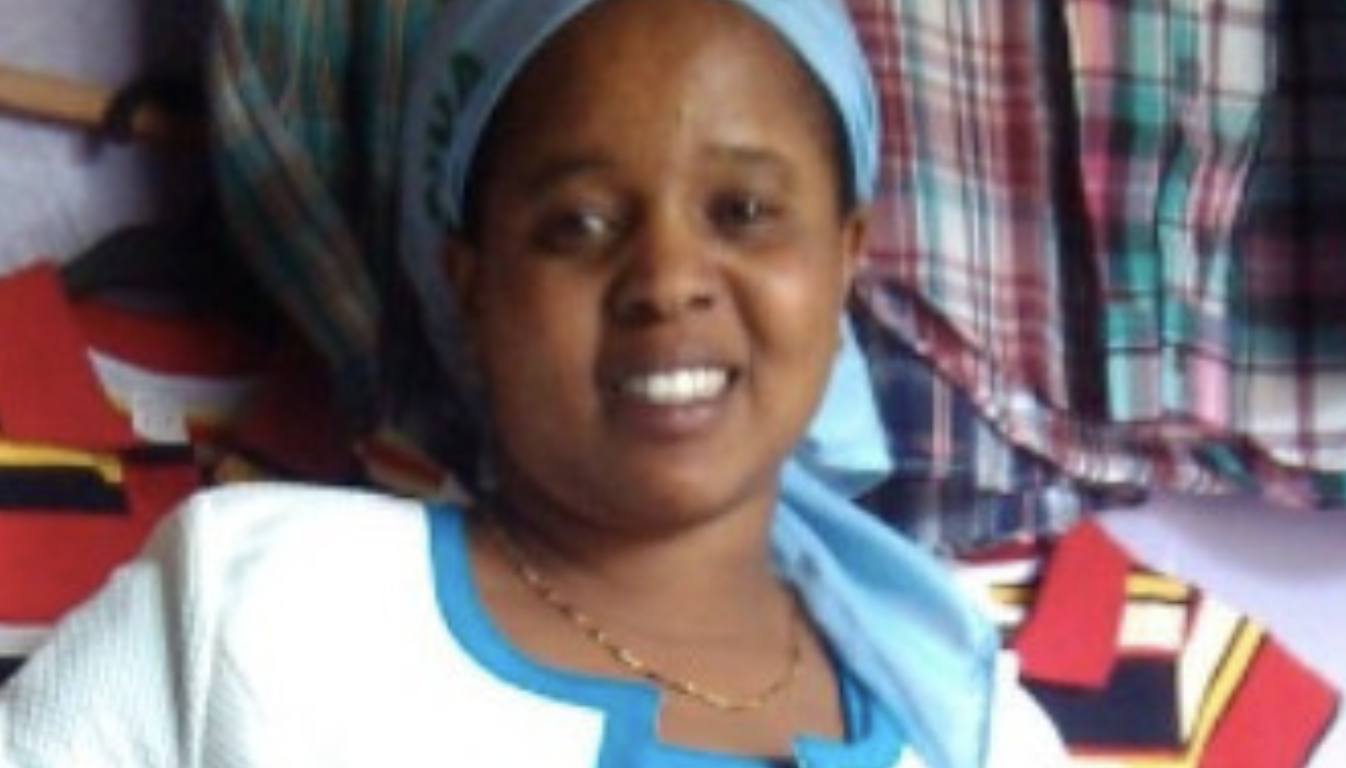 0 thoughts on “Secondhand clothing- a route out of poverty”