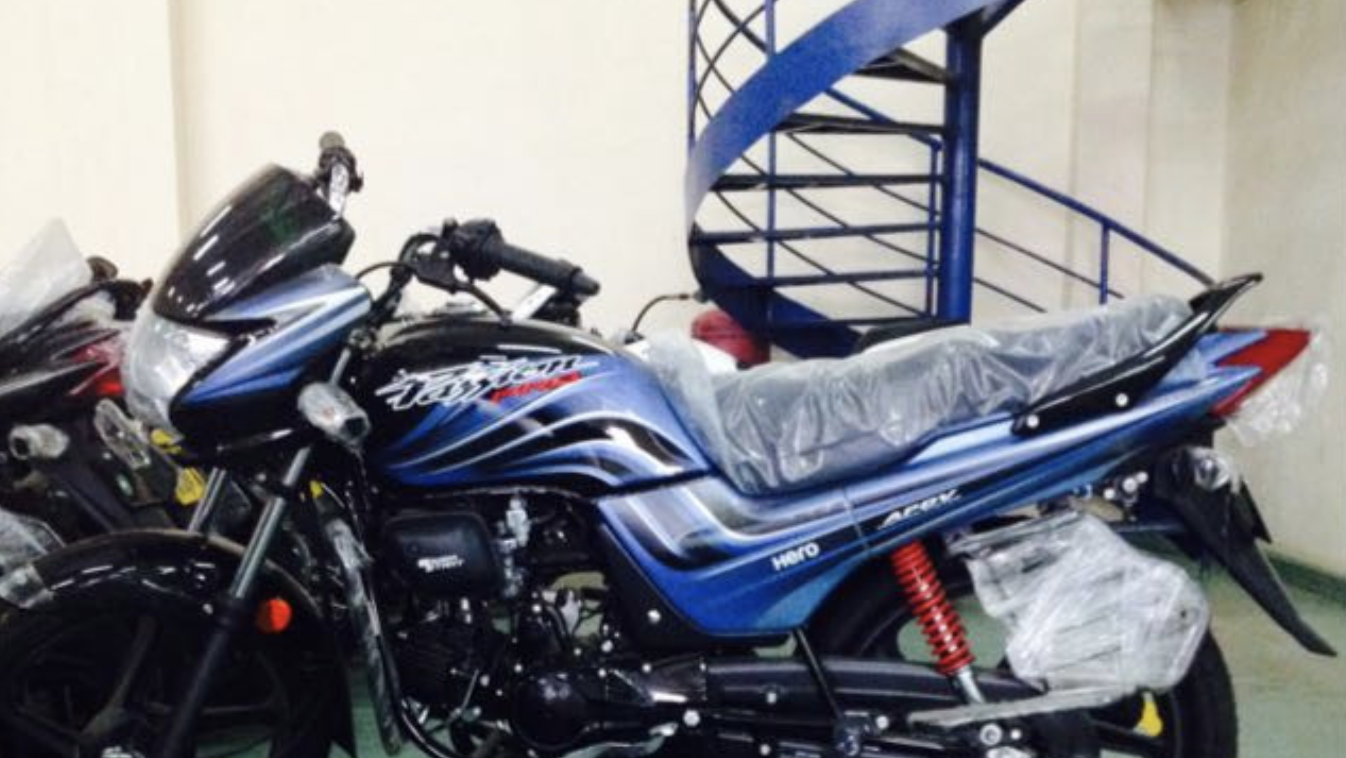 Meet John Mwathi from Nairobi, Kenya. John started his transportation business in order to provide for his family. Because of the rough terrain in John’s area, donkey carts are one of the only viable methods of transportation. John accredits his businesses success to his affordable prices, efficiently, and speed. John planned to use his Zidisha loan to purchase a motor bike, with some additional money from his personal savings. This would allow John to offer faster service to his customers. However, the best laid plans of mice and men often go astray.

Mr. Mwathi met with our Client Relationship Manager recently. Learn what our own Achintya Rai had to say about meeting Mr. Mwathi below:

My name is Achintya Rai and I am Zidisha’s current Kenya Client Relationship Intern. On 24th March I met John Mwathi at his shop in Utawala, Nairobi.

John used to live in Nakuru earlier. He took his loan to purchase a bike, which he intended to use as a taxi (boda-boda). The bike did not give him the returns he expected so he sold it and moved to Nairobi. Now he has a small barbershop. He uses the front of his shop to sell shoes and also has a small kiosk to sell steamed sausages and boiled eggs.

John is just 23 and he has already experimented with a number of jobs. After finishing school he did a small course in IT. He then did a course in driving a lorry. He started work by buying a donkey and a cart, which he used to supply water. He also did manual labor to supplement his income. Later John bought his bike.

I found John to be a very pleasant person. And even though he seemed a little shy in my presence, he was constantly smiling. He told me the economics of the sausage and eggs business. John’s future plan is to open a snack shop where he can sell hamburgers, cakes, biscuits and chips.

After hearing John talk about hamburgers and cakes I was obviously hungry so I decided to buy a sausage. John asked his friend, who was manning the cart at that moment, to move and prepared the sausage for me himself by slitting it and filing it with a salsa like preparation called kachumbari and sprinkling it with salt. It was delicious.

John was having trouble making his Zidisha payments because of shifting to Nairobi and starting a whole new business. I helped him reschedule his loan. Having talked to him I feel sure he will be now able to meet his loan commitments.

"The Fish in Kenya Are Not Educated" 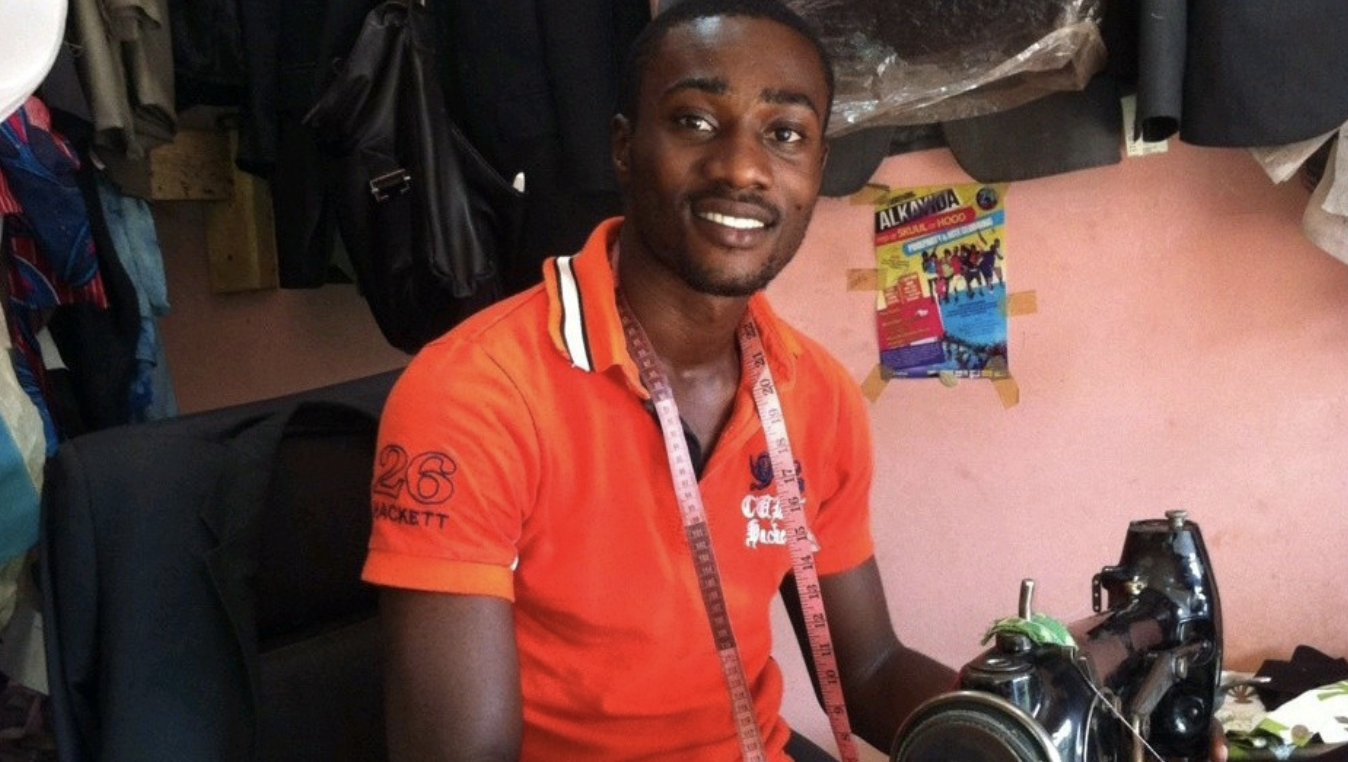