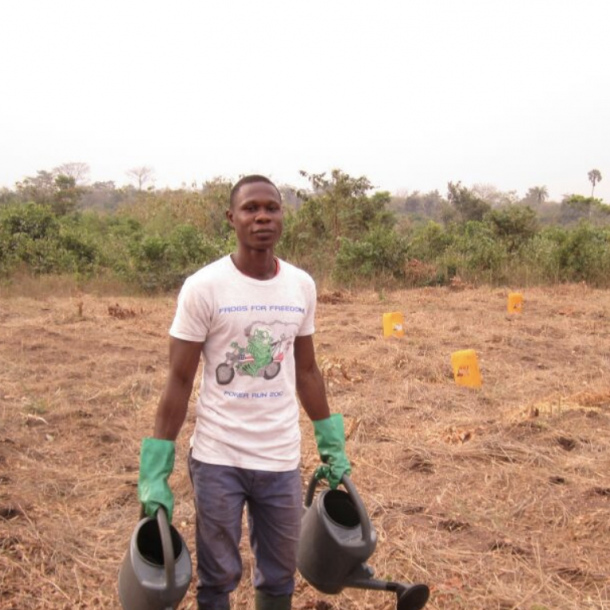 Stephen Appiah Karikari was born and raised in Ahenbronoso, Ghana, where he had to work incredibly hard to earn an education. As the son of a peasant farmer, he had to ride his bicycle to nearby towns to attend school. After completing secondary school, he passed his exams with distinction, and moved on to Prempeh Senior High School. In addition to his studies, he engaged in trading and selling to ease the financial burden that his family carried to pay his fees and purchase his textbooks. Eventually, he completed his high school education and passed his exams. After graduating, he purchased two acres of land to start his own farm in order to help support the family and raise funds for his university tuition.

He shares, ‘It wasn’t easy at first where I had to wake up early sometimes as early as 4 am dawn to prepare for farm work. I had no means of transportation and I had to walk on foot before I could get to the farm. This was my justification for waking up early at dawn because I had to start farm work before sun rise because farm work really becomes more difficult when the sun is up. Sometimes I don’t go to my farm but instead visit other farmers farms and help them in their farm work. By doing this, they also in turn visit my farm and help me with most of the very difficult work that I can’t do alone by myself.’

He has a vision for the future of becoming an educated agriculturist, researching crops and being well versed in the best and latest farm practices to boost his yields. He’s found that most farmers in his community use old, traditional methods, and thus, many of them are unable to make a profit.

Right now in his business he sells farm produce including: tomatoes, pepper okra, garden eggs and onions. On specific days of the week he visits market days in nearby towns and villages selling his produce. He decided on vegetables after doing some research on various products. He concluded that vegetables would not require large plots of land and would be simple and easy to grow. In addition, he has also started to establish a small cassava to gari processing unit to help address the problem of cassava spoilage in his community.

When he’s not busy learning or working he loves going for walks in the woods and listening to the birds chirping.

In November 2016, Stephen secured his first Zidisha funded loan of $20 which he used to supplement his income to to pay his university tuition.

Several months later, he was ready to start the new year well. With a second loan of $29 in January 2017, he purchased some simple irrigation tools. He noted that these tools enabled him to continue farming vegetables during the dry season. In Ghana, the prices of vegetables are very high during the dry season due to low rainfall and overall production. He predicted that these tools would allow him to remain competitive.

For this third Zidisha funded loan of $139, he purchased a mechanical sprayer, an NPK fertilizer, and farm boots. Stephen mentioned that the sprayer would be extremely helpful with pesticide and herbicide application for his crops. In addition, the fertilizer would be beneficial in boosting his vegetable yield.

In June of 2017, he requested his most recent loan of $227 to purchase a piece of land. Additionally, he purchased cement building blocks, plywood, wooden boards, and metal nets. With these materials he was prepared to venture into cassava processing.

On November 22, 2017, Stephen proudly shared on his discussion page, ‘my cassava farm is doing very well and ready to provide raw materials for my processing unit.’ He also stated, ‘this is a picture of GARI, which will be the end product of my cassava processing. it a very widely consumed food across Africa. it has a high demand and people who are involved in gari business are very successful.’

Through his hard work and the assistance of the Zidisha lenders and community he confidently shares that, ‘The future is very bright with Zidisha.’

If you would like to help empower another entrepreneur like Stephen, make sure to check out our Lend page to read about our other resilient borrowers. 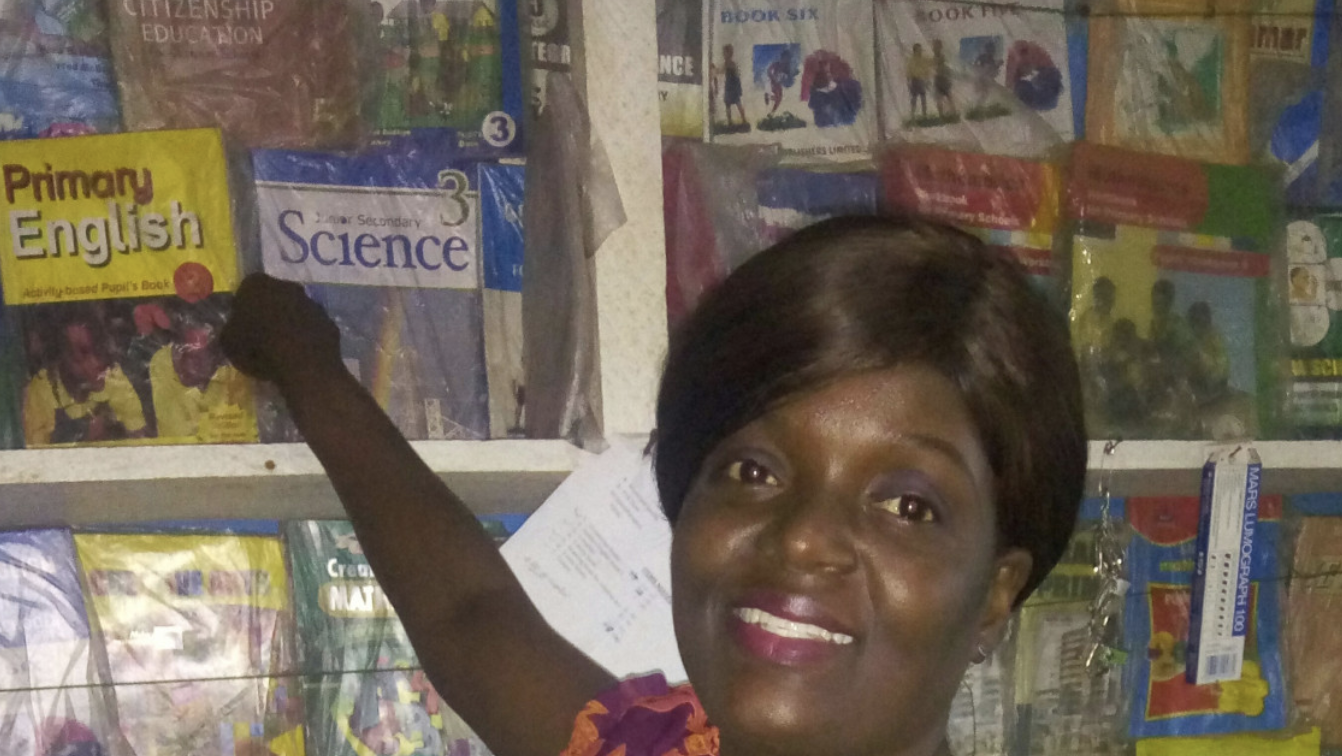