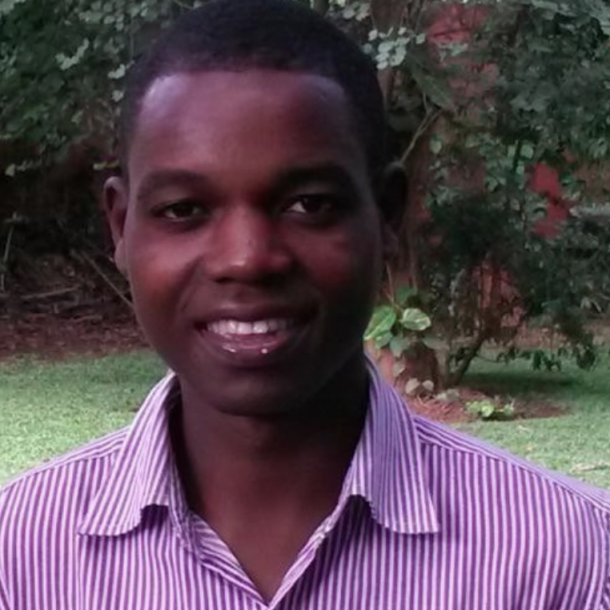 Another update from Vivien in Kenya!

Hello Lenders,My name is Vivien Barbier and I’m a client relationship interns for Zidisha in Kenya. I spend last week visiting Zidisha clients in Karunga village in the middle of the east-African rift valley. John welcomed me in the village and introduced me to many actual or future borrowers. He is really tanksful to Zidisha and he try to make the organization known by the other villagers. With the help of his friend Robert Ndungu, he organized me a meeting with the many villagers interested by becoming Zidisha members. John is not only a social super-connecter he is also a businessman. He is known is the whole village has a butcher and he employs a cooker to cuisine and to sell soups. He mainly sells sheep meat. He buys sheep from local farmers and has also his own small herd. The butchery business is one of the good businesses to be in Kenya, Kenyans love to eat meat, so John manage to sell about 10 to 15 sheep per month. The price of the meat is decided during a meeting with all the butcher of the area. This allow butcher to reduce the variability of their income and maintain a fair price. However, the situation in the area is not ideal for the moment. The economy of the rift valley is mainly base on agriculture, and thus, follows the cycle of the seasons. The harvest season start only in October and so farmers didn’t yet get the profit of their last six months of work. John, as many other shop owners, is waiting for October to see the revenue of his butchery reach the regular level. As he does not want to put all his eggs in the same basket, he also invested some of the money of the loan in his 6-hectares maize fields. He use the other part of the loan to by a milk cow, which produces now about 20 litters of milk per day that he sells in his butchery for an additional daily revenue of 800 Shillings ($9). Two of his three children told him that they wanted to become pilot and doctors, so he know that he will need to work hard to be able to pay all the schools fees to come. When I see the number of business run by John, I believe that there is a good chance that he manages to assume his children’s ambitions. Vivien15th August 2012Nakuru, Kenya 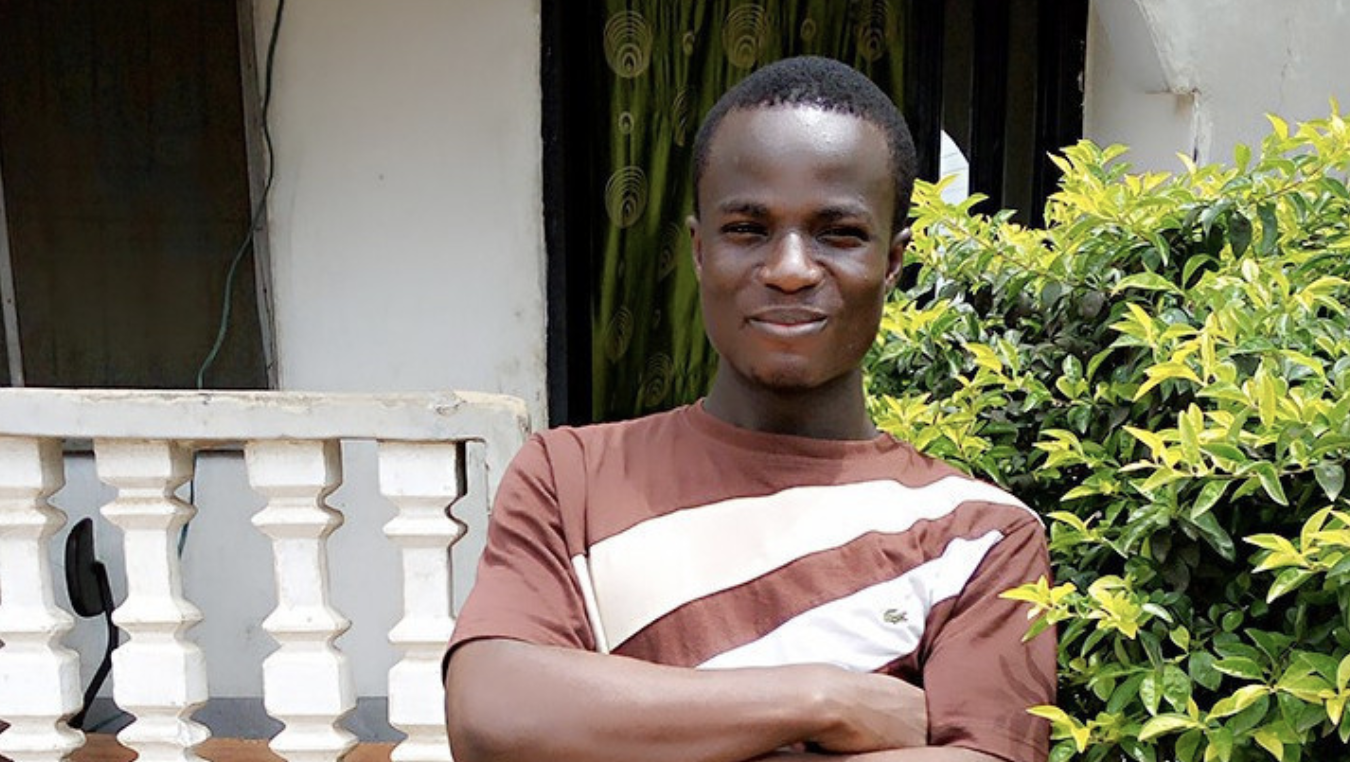