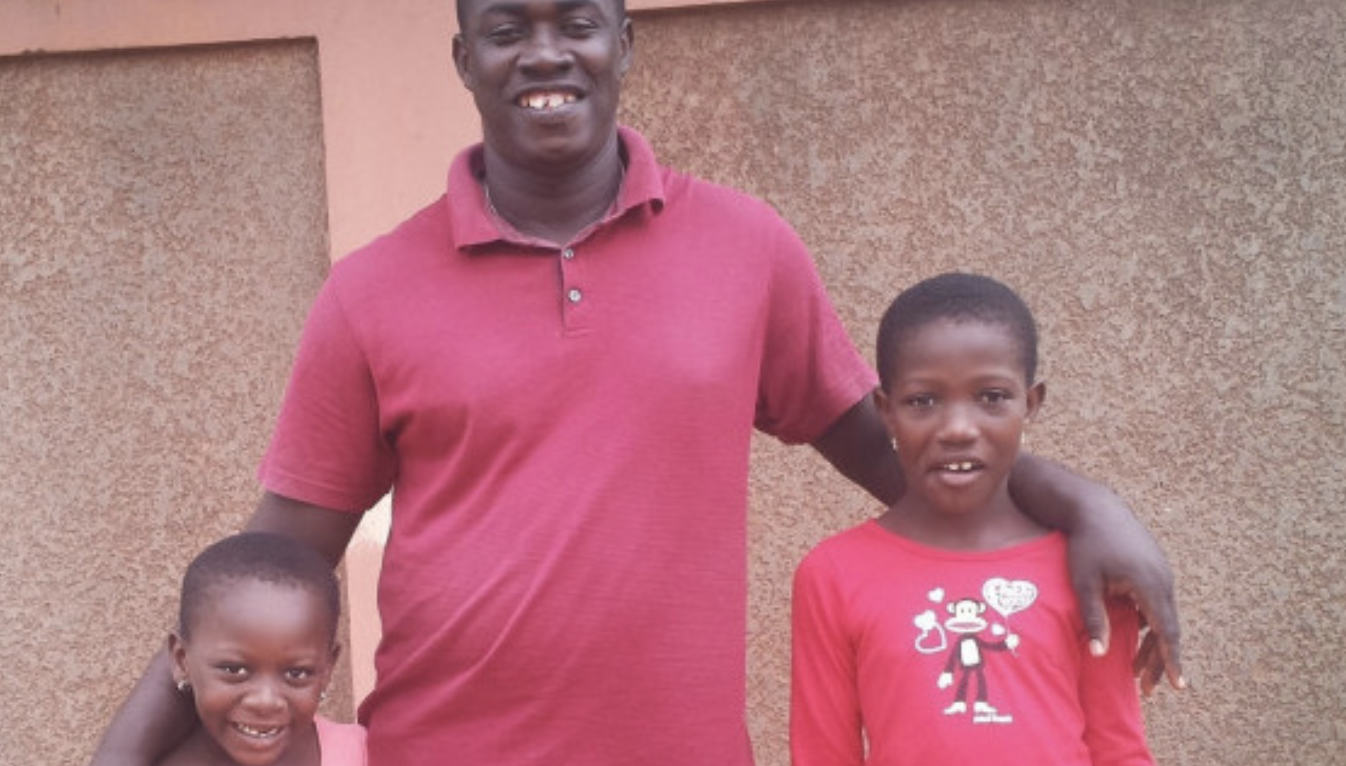 A small fishing village known by the name of Uhanya, right on the shore of Lake Victoria, is the hometown of Isiah Osire. This is where he spent his childhood, and after many years he has just recently returned to this place to build his home.

After finishing primary school he saw himself forced to move to Nairobi in search of work, because his parents did not have money enough to pay for his high school education and it was almost impossible to get a job in the area around his hometown. In the beginning life was tough in Nairobi.  Isiah took on any job he could just to get by.

After many months of hard work, Isiah managed to amass enough savings to open a second-hand shoe shop. Isiah was always determined to finish his education, and he used the first profits from selling second-hand shoes to pay tuition for evening classes so that he could finish high school.

Isiah successfully earned his high school diploma, but he didn’t stop there.  He continued his education, this time using profits from selling shoes to take a series of computer classes. This gave him the key professional skills he still relies on today.  In 2008, after finishing his computer classes, he opened a shop offering computing and printing services.

One year ago Isiah’s home village of Uhanya finally gained access to electricity. This marked a sudden change in Isiah’s life. Up until then he saw himself forced to stay in Nairobi, as his shop was impossible to operate without electricity. However, with his hometown now being connected and business getting tougher and more competitive in Nairobi he seized the opportunity and opened up a cybercafe / used shoe shop in Uhanya.

Isiah is now the go-to person for computing services in Uhanya and the surrounding areas, which have an approximate population of 5000 people. This gives him a solid base income and allows him to live in the same place as the rest of his family (including cousins, aunts etc).

Despite Uhanya now receiving power, the connection is very unstable, and frequently breaks down. Isiah therefore used his first Zidisha loan of $50 to buy a generator, which ensured him constant access to electricity. With his second loan of $150 he updated the software programs on his computer, as they were so outdated they were almost unusable. In addition, he acquired a printer which enabled him to offer printing services, which are in high demand in his community. Isiah’s third loan of $241 is currently being used to refurbish his shop and add two more computers to his cybercafe service.

At the moment Isiah is also working to become an official agent of M-PESA, a payment system that works over mobile phones and is vastly popular in Kenya. He is thus offering an increasingly diverse range of services. Later he aims to also sell popcorn and sodas, so that when people come to use his computing services they will find it a pleasant and welcoming environment.

Isiah expressed great gratitude towards Zidisha and what the loans enabled him to do. I asked him if the Zidisha loans had increased his income and he said that he now approximately earns about 15000 kenyan shillings a month (US $170). “How much did you earn before?” I asked him. He laughs and says, “It was difficult to even get 10000!” (US $114) – so even the small early loans have helped increase Isiah’s income to about 1.5 times what it used to be.  He uses the profits to support his family and pay the school fees of his two young children.

When I asked him whether he is afraid of competition and what he would do to ensure his position, he answers: “There is already a bit of competition, but now I have been in the business for so long that I know how to handle it. It is all about providing better services than your competitors, and always be welcoming and friendly to your clients. Also, in Nairobi competition was really really tough, so anything is better than that!”

I leave Isiah with a smile, again being impressed by the courage, determination, passion and entrepreneurial skills so many of the Zidisha clients demonstrate.

Isiah recently raised a loan of $241 to grow his cybercafe business. You may read his story in his own words at his Zidisha profile page. 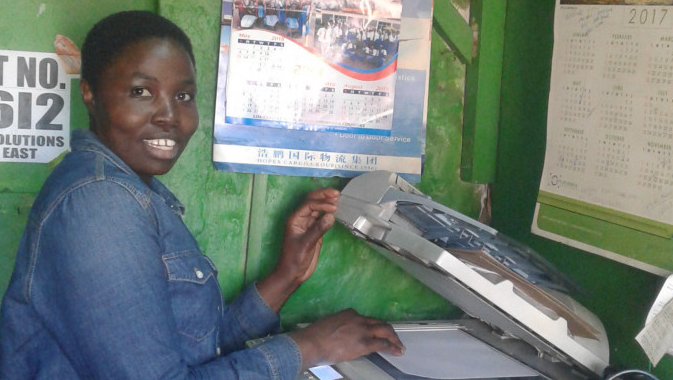