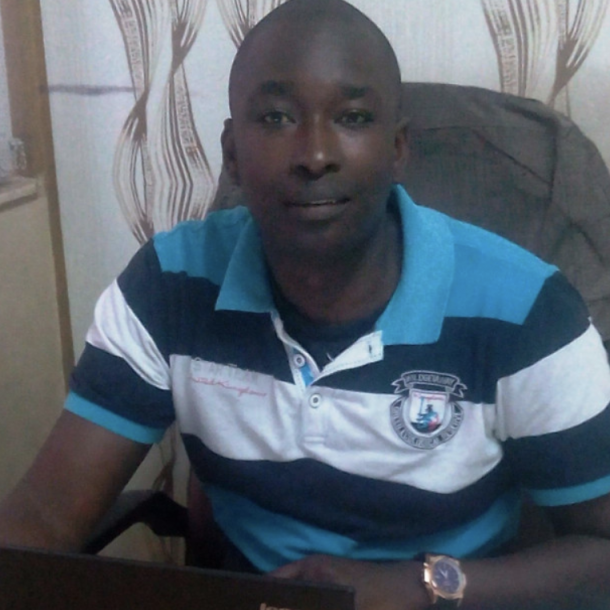 Even with a primary level education, Benard Njoroge still manages to use the investments in his education to build a sustainable life for himself and his family. His occupation as an electrician did not detract him from seeking out a Zidisha loan to engage in farming and the purchase of livestock. His wife is also a farmer and together, they make a power team. Below is a recent account of the duo family business run by Mr. Njoroge and his wife:
Hello, my name is Traci Yoshiyama, Zidisha’s Kenya Client Relationship Manager. I am currently visiting Zidisha borrowers in Kenya.
The youths of Kenya have had the advantage of growing up in the ubiquitous world of technology. Bright-eyed and bushy-tailed, many young entrepreneurs dive head first into the business of digital entertainment. What many believe only to exist in developed countries is easily accessible in the most unlikely places.

Twenty-six year old, Benard Njoroge, resides in the sleepy village of Waka, Rongai. A single dirt road stretches for miles, and the only sounds are those of nature and the occasional comings and goings of motorbikes. Unbeknownst to a newcomer, one would never guess Bernard’s cinema and electronic shop operate alongside the lone road leading to Waka. Made out of thatched mud and pillars of wood, the interior of Mr. Njoroge’s shop is well stocked with cell phone covers, chargers, earpieces, and multiple tools for electronic repairs. Trained by a friend, Benard opened his shop three years ago. Behind the shop lies his cinema. Tiered wooden benches cover it’s floor, while a few lucky viewers can enjoy some added comfort on recycled car seats. Arriving too early, I unfortunately cannot catch a glimpse of today’s feature presentation of Moon Monster, a Chinese kung fu film. At 10 bob a viewing, Chinese flicks are of the most popular showings, for who can resist those classic Jackie Chan fight scenes.

Referred to Zidisha by fellow borrower, Sammy Kanja, Benard received his first loan in August. With the loan and income of his two businesses, Benard is now the proud owner of a plot of land. Currently living with his father, Benard hopes that a second Zidisha loan will assist him in building a home for his family. In lieu of a house, Benard’s wife planted maize and beans on their newly acquired shamba, which she tends to while he manages his electronics shop and cinema.
Having only a couple of hours in Waka and more Zidisha borrowers to visit, my time with Benard was brief. Although short-lived, the impact of Zidisha on Benard and borrowers of a younger generation provides strong insight into the future of Kenya, for when given the opportunity to strive for something greater, there are no shortcomings of hard work, dedication, and innovation.
This is the link to the borrower’s Zidisha profile
Skip to footer 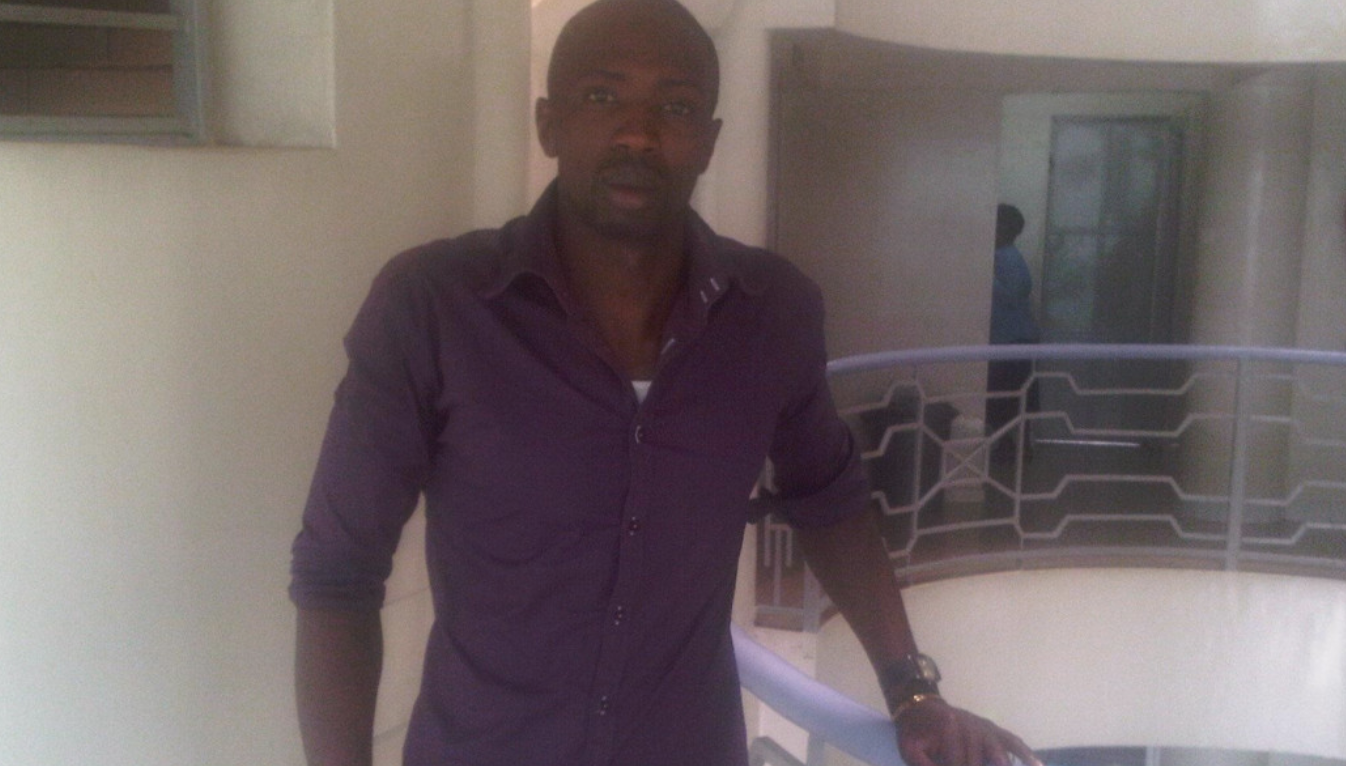