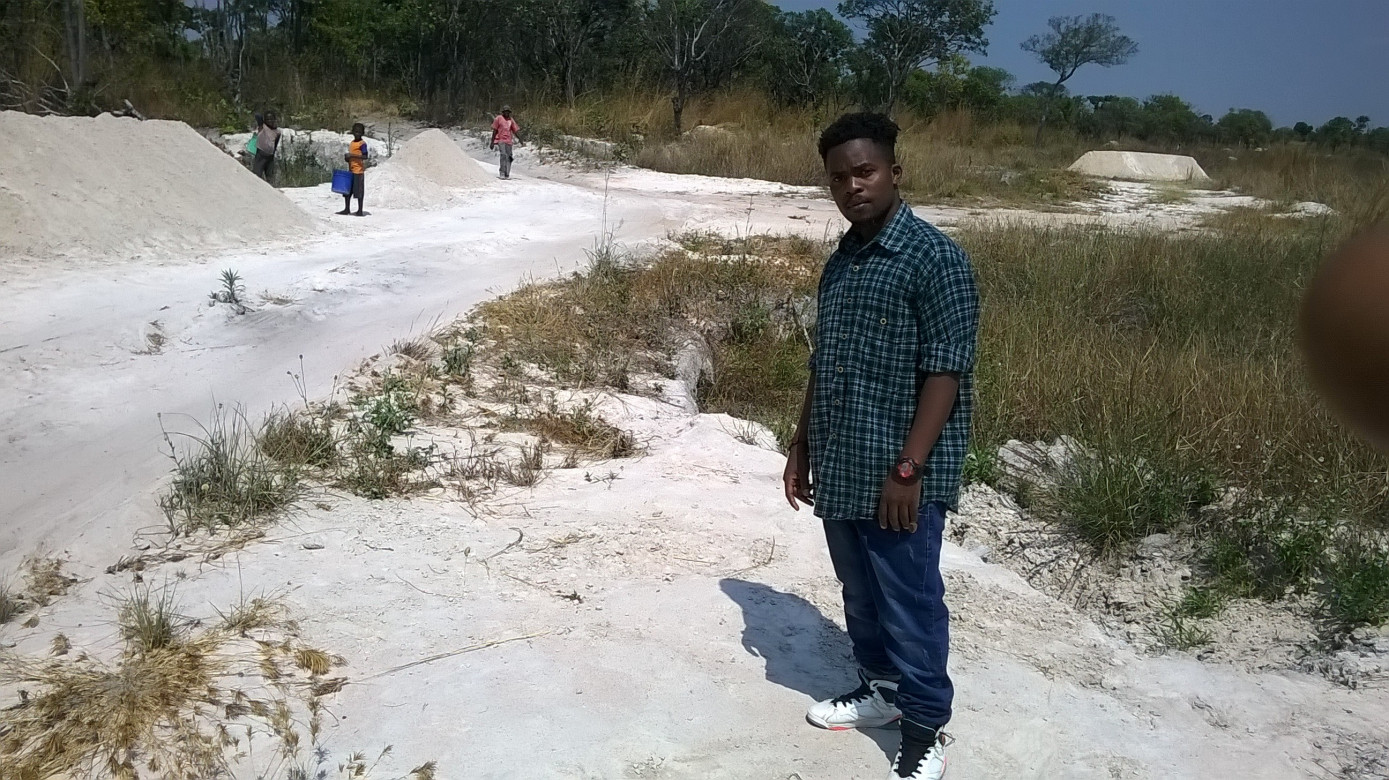 To start with my names are mutale nkonde,i was born in 1989 started my primary Education in 1996 at Buseko secondary school of copperbelt thereafter moved to Mubanga Chipoya secondary school in northern province until i wrote my grade 7 exams, manged to make it to grade 8 at Kasama Boys secondary school ,I still managed to make to Mungwi Technical High School Which happens to be grade 10 to 12 again manged to complete with flying colours.
Despite my Education life,on the other hand have the passion for music as a producer as well as a sound engineer . I started my music career in 2013 worked with enough known and unknown artists,at the moment my studio is just a recording studio and my aim to upgrade it to a Record Lable, i have had hardshinps in gettinng equipment from out side our country zambia and publishing of my products on platforms such as itunes,amazon and the others<input name="aboutMeTimestamp" type="hidden">

The kind of services i provide for customers are such as music production lessons,Adverts for sole,partnership,limited other private firms,songs and video production,i have chosen this business because im able to pay for my Education,Rents,wages and liabilities.
I use my profit to reinvest in other low firms related to the music business,building and making sure i dont make any loss at the end of the day<input name="aboutBusinessTimestamp" type="hidden">

I will buy a Drum machine at $350 it will help me in various services such as sampling,djaying,beat making and hiring it on different accessions and the remaining $256 i will save it for the land that i need to buy,so that i build my own studio permanently.Since it for business,I expect my profit to be twice my investment and not only that but close to invest in building.

Ask Mutale a question about this loan project, share news and photos of your own, or send a simple note of thanks or inspiration.