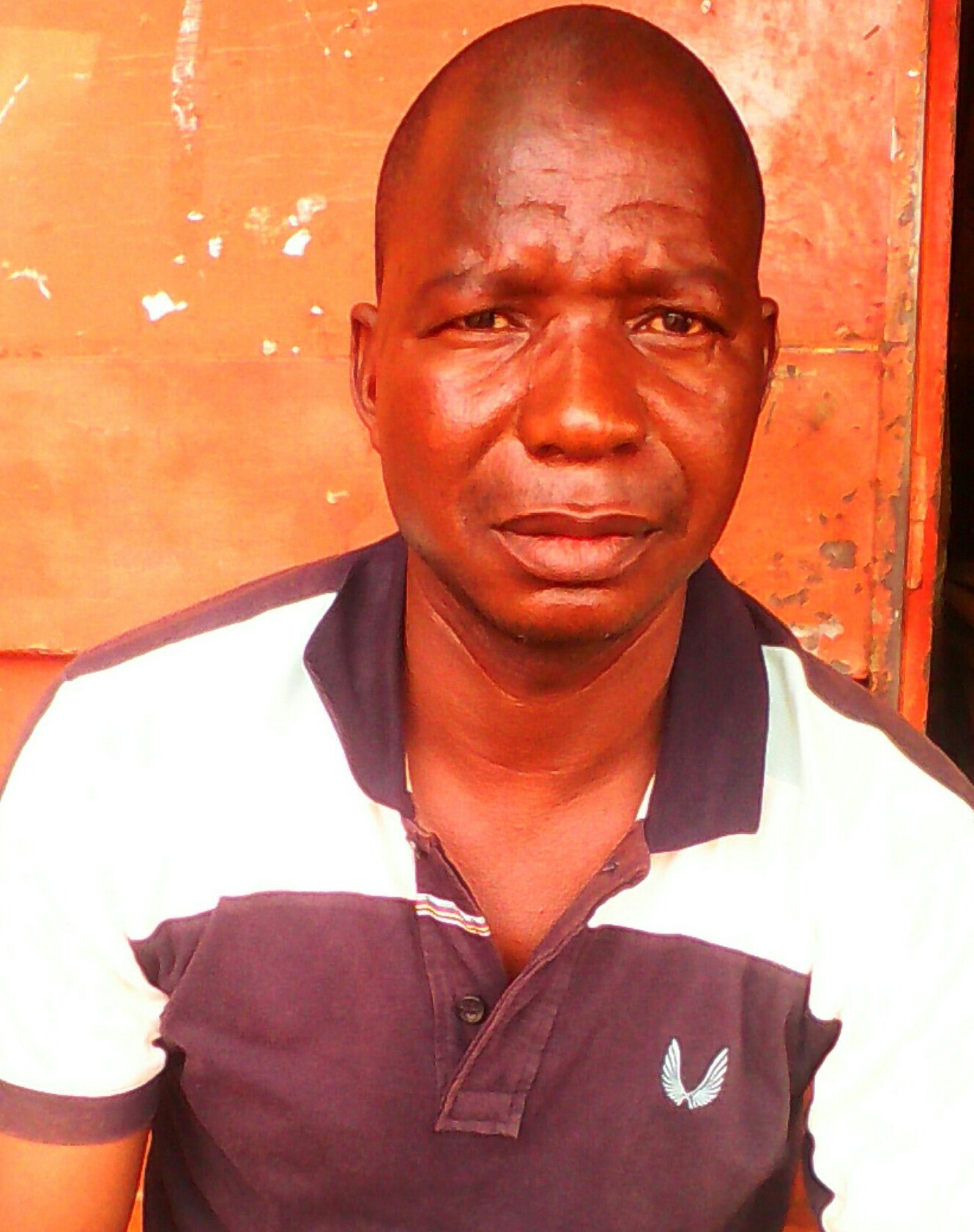 I am a young Burkinabe living in the Ouagadougou suburbs of the capital district of Burkina Faso. I am married and a father of three children. I own a business, and in addition to that, I practice farming. I like farming and have a nice opportunity to practice it, because I was born in a village located 30 km from Ouagadougou and 40 minutes from my home. I have sheep and oxen n my village, and likewise at home in the city, and I pay regularly to fatten cattle in the city to sell to the butcher.

In the area of ​​fattening beef, it's a very good deal if I pay to have beef cattle fattened. I treat them very well in terms of health and maximizing its power in three to four months, and the beef is then finished and ready for sale. Also this is a very good quality meat that is highly sought after by large butcher shops.

As we are now in the rainy season in Burkina Faso, to stock animal feed is a very good things in terms of my project.

With my loan, I will éffectuer a trip to northern Burkina Faso the largest cattle markets where I paid big caracasse I"ll amboucher in three or four months before sale. Right now the price of cattle in the bush is moin expensive and will soon increase. Also as we are in a period of crops, it is an opportunity of the best to maximize the storage of livestock foods: peanut leaves and dried grass for less! So I could make more profits and more improved my work.

I am a young Burkinabe living in Ouagadougou suburbs of the capital district di BURKINA FASO. I married father of three commercial profession and in addition to my business I practice farming e 'background. I love farming and I have a good oportunity to practice it because I was born in a vilage located 30 km from Ouagadougou and 40 minutes from my home. In my village like home in the city I have sheep and oxen, and I pay regularly qie I fattened oxen in the city to sell with butchers.

In the area of fattening beef is a very good deal if I pay a beef carcass amigri great, I treat the plan's health and maximizing his power three-four months and it is a loan product for sale. Also this is a very good quality meat that is as much search through large butcher shops.
As we are now in the rainy season BURKUNA FASO, a stock animal feed ferrai ery good things in terms of my project.

Ask Kouma a question about this loan project, share news and photos of your own, or send a simple note of thanks or inspiration.