Add inventory to my general-merchandise business 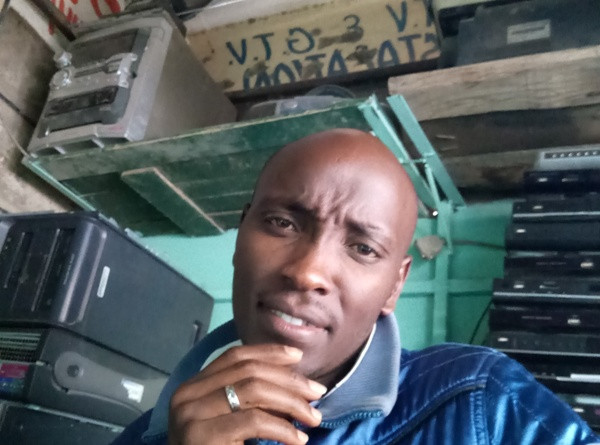 Since my last loan, my business has seen drastic increase in demand of more products. I ventured further in home supplies like smart and digital TV sets (which are on high demand now, and massive returns) and decoders. My cell phone business is going well and also needs a boost to expand my space due to hiring youths from my area who need work and mentor-ship.
This current loan will be used to expand my mobile phone repair business by buying further equipment and inventory, and also add inventory to my household electronic business.