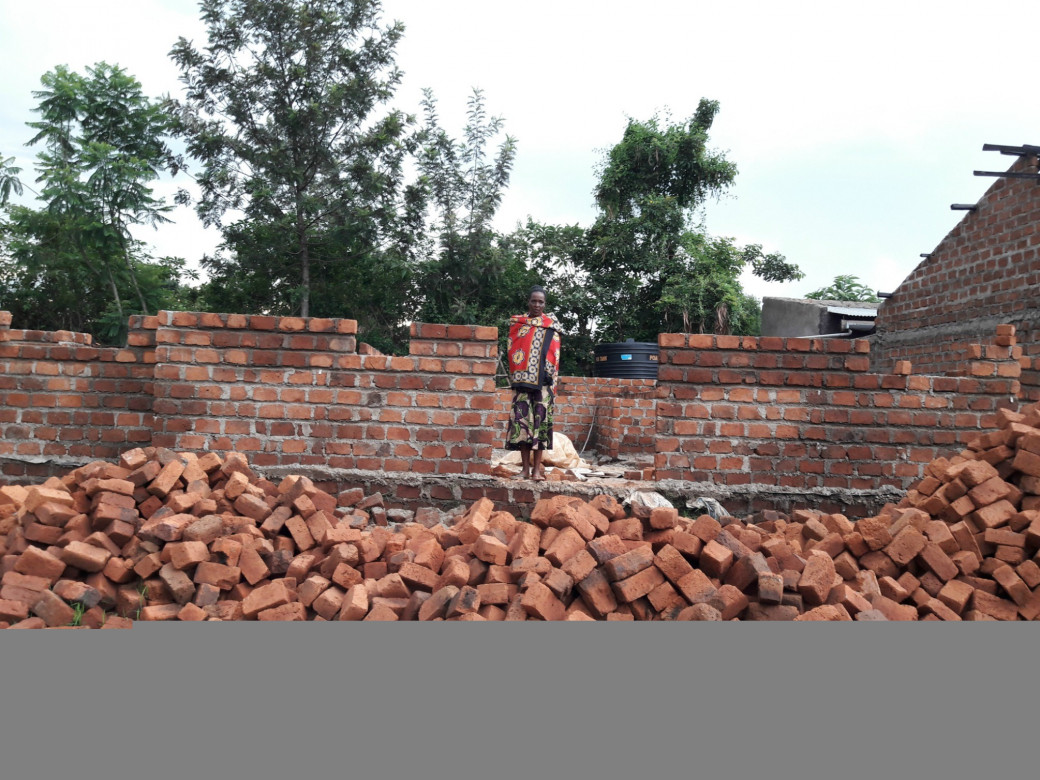 My names are Juliana Chebet Mbugua. I was born and raised in the Rift Valley in a town called Kericho, and I have 3 brothers and two sisters. I joined Loitok Tok High School before I got married to a guy from Central who was working as a mechanic in the Rift Valley. Life in my home was so hard and my brothers had to go to school, so I had to get married to at least reduce the burden at home.

After marriage everything was OK: a hard-working husband who took care of me, opened a shop for me, and I got my first son a year later. My husband helped my brothers with their schooling and almost did everything for them.

After the 2008 elections is when things became hard. As I am from Rift Valley and my husband is from Central, and the two tribes are fighting against each other, my husband had to go to Central with the kids and I had to remain in the Rift Valley. We couldn't pay rent, school fees were a problem, but when peace was found again, I decided to join my husband in Central and we began a new life.

Things were hard because I didn't have a job and my husband was not known, so life was really stressful. Then I had to go to farms to do labour works, digging cultivation. This how I got employed at Betel Children's Home: when the pastor found my work in the farm to be good, I was employed to take care of the farm, then later as a matron.

My son is into business, the second-born is doing social science final year, and my last-born daughter is in high school and would like to be a nurse in the future. I like travelling, playing with kids, and farming.

I am a matron at Betel Children's Home. My work is to cook and take care of 15 children. I am paid a monthly salary of 350 USD, which I spend on my child's education and support my husband, who is a mechanic. I also do small-scale farming in the church farm, but this is not for sale: it's used to feed the children.

In the church, there is plenty of space where I can rear chickens for sale, and this the reason I will really appreciate getting a loan which will support me in beginning this project. Chicken is always in demand, and I am sure if I begin this I will be able to target hotels and people around. With the help of the kids, it will be easy for me to do the project.

I send my appreciation to all lenders and zidisha for the financial support you gave to me when i needed to start a chick rearing project.
I managed to pay the first loan on time and my chicks are doing well despite losing one.
Drugs and feeds for this chicks are a little bit expensive but my husband helped me out with that.
I have also managed to go for a three day seminar on chick raring as a business.

Ask Juliana a question about this loan project, share news and photos of your own, or send a simple note of thanks or inspiration.