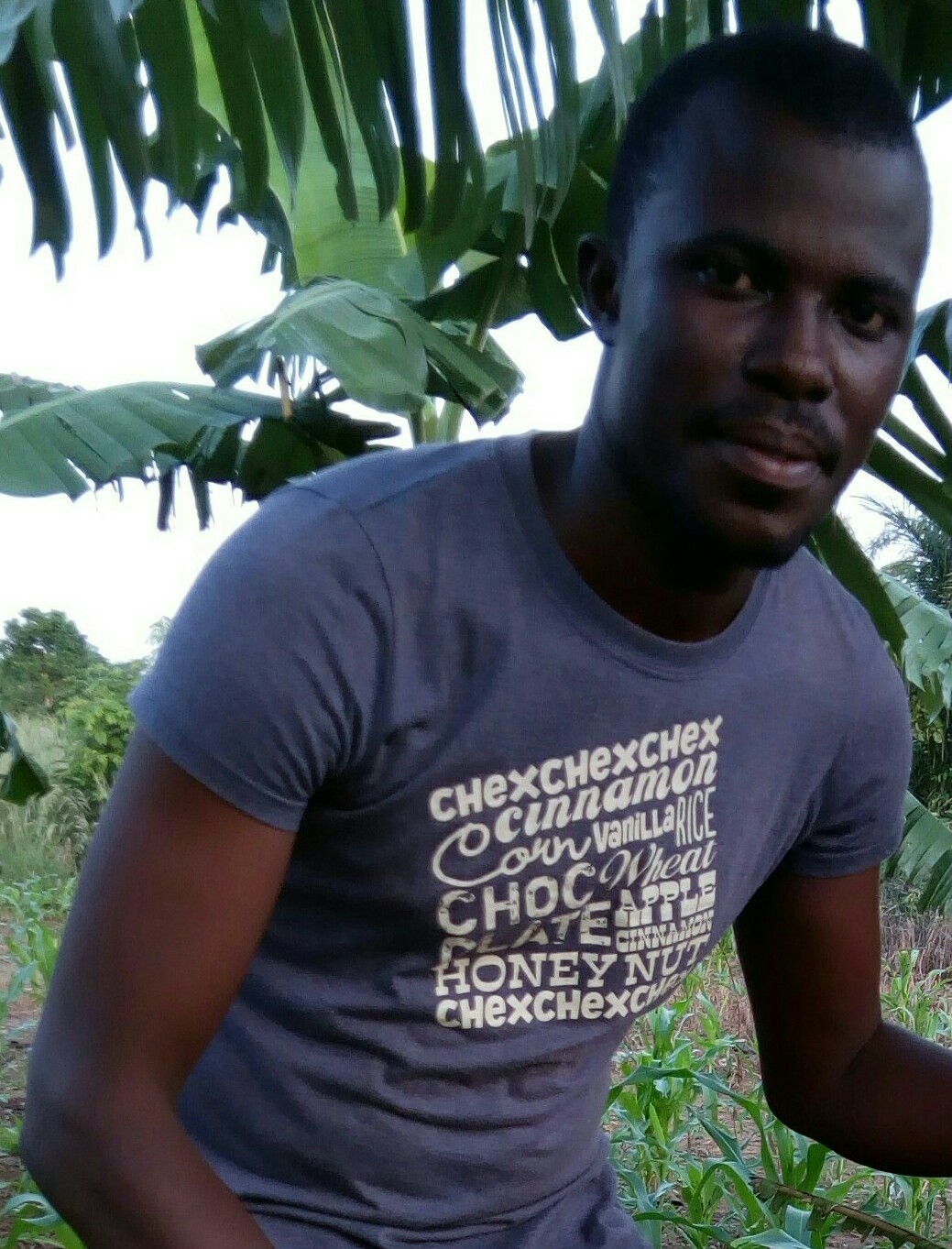 I am Alex Nsiah Alex . I was borne at Dome a suburb of Wiamoase. The town is also part of ashanti region. It has a about 30, 000 people leaving in it. The people in this town speak both the Asante twi , English and some few other languages such as Dagaate, mampurusi. My parent moved from wiamoase to settled at Domenase in western of Ghana. Domenase is made up of the Akans, Wasa people, some foreigners, sefwi people and diferent kinds of people stay there because of the small scale mining work located there.
I went to Domenase D/A primary school. I then continued at Domenaase D/A J.H.S. I was the school sports prefect at our time in school. All my parent were there with me at that time. After our B.E.C.E examination results came out, I passed all the various subjects successfully. I was given an admission to offer General science at the S.H.S level. My parents bought all the things they were supposed to buy as far as my school was concern to enable me enter into S.H.S. I started school and we were about 30 students in the class. I was good at most of the courses so I came out successfully. After the S.S.C.E examination results came out, I passed all my examination.
I applied to do business so I bought the forms for four schools. I had the opportunity to attend an interview for three schools but I was given admission to study nursing at . I was there for four years. Everything was successful for me during my stay there. I passed all my semester examinations and f I am now a nurse by profession. A year later, I went to further my education at the I have finished with my one year or national service.
I want my children to become scholars in future. I play football because is the game I like.

I have two labours who work for me in my farm temporarly. I also hire some casual labours to work in the farm for me since those that I have employed already can not do the work. I paid them as soon as they finish with their day work. I pay them GH25.00 for each day work. At first I was earning something small from my farm products but as time goes on it increased for me. Now I earn a normal profit from the sale of the foodstuffs and the cocoa. I have been able to achieve all this by the help of Zidisha lenders. The organization has helped me a lot.

I will use part ($200) of the money to buy cutlas. I will also use part ($130) to support the needy in my community. I want to produce more bags of cocoa. for the government. I will use part of the money ($200) to hire labours to work in the farm. I will also employ a lot of people during the harvest period.($150) to help my wife to further her education. I will also use some of the money ($300) to buy fertrizer. $500. to buy five goats trea them in my town. $500 to buy sheep about ten also to rear them in my village. $450 to support my church development. &400 to buy more hens to start small pourtry farming. $49 to shoe for my self.

Ask Nsiah a question about this loan project, share news and photos of your own, or send a simple note of thanks or inspiration.