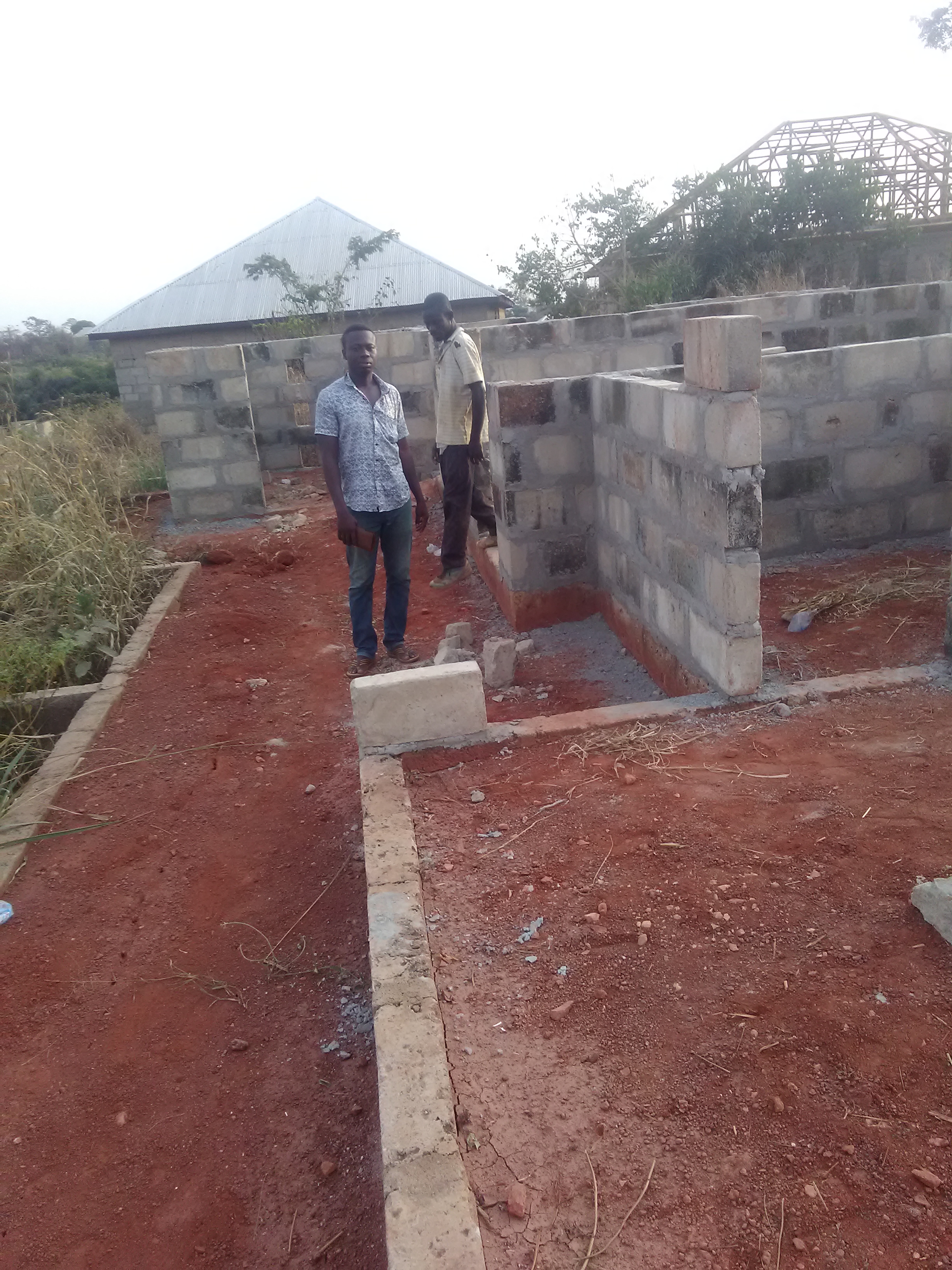 I am Oduro Darko Nathaniel, 35 years of age i started my Basic Education at Calvary Temple A/G International School. growing up it was my dream to become a mechanical engineer but unfortunately couldn't become that because of financial handicap so i couldn't enter the senior High School the year i was suppose to, i have to change my program and read business Accounting because the school i attended the following year was not offering the program that will help me realise my dream. After Senior High i entered the polytechnic to study Accountancy with the passion for business even at the polytechnic i was into type setting and printing business, but upon completion of polytechnic getting a job was not an easy task but i did not give up i proceeded to do my degree at the University of Education Winneba upon completion it was still difficult to come by a job so i decided to establish something on my own. it is there i realized that the is accommodation problem in my country so decided to help solve that problem.

with Ghana housing deficit ration of 1.6 million as at June, 2015 means there is a lot of problem to be solve so i decided to research about that industry and i realised that all the estate agencies in the country are putting up two bedroom apartment going for a price of 119000 USD so i ask myself how many Ghanaians can afford that so i decided to do something that will cost less like a single room apartment targeting the low class in the society and instead of selling them i will rent them out. The idea was clear but the problem was money to start was the problem so i manage to get the land from the help i got from some family and friends now i have to mould blocks so upon hearing this opportunity it was like a dream about fulfilling . is my dream to re invest whatever i get from my first house into the same project replicating it through out Ghana. the cost of moulding one cement block is 2GHS and per the building plan i will be needing 7500 pcs of cement blocks.

please lenders i will need another loan of GHS 2,600.00 to aid me buy some building materials like cement, sand and stone to enable me start the foundation of this project. when this dream become a reality it will bring my moral high a lot to me, since it will mean the base of the project is establish it will fill my heart with a lot of joy as i move a step towards my goal thanks

Ask Nathaniel a question about this loan project, share news and photos of your own, or send a simple note of thanks or inspiration.