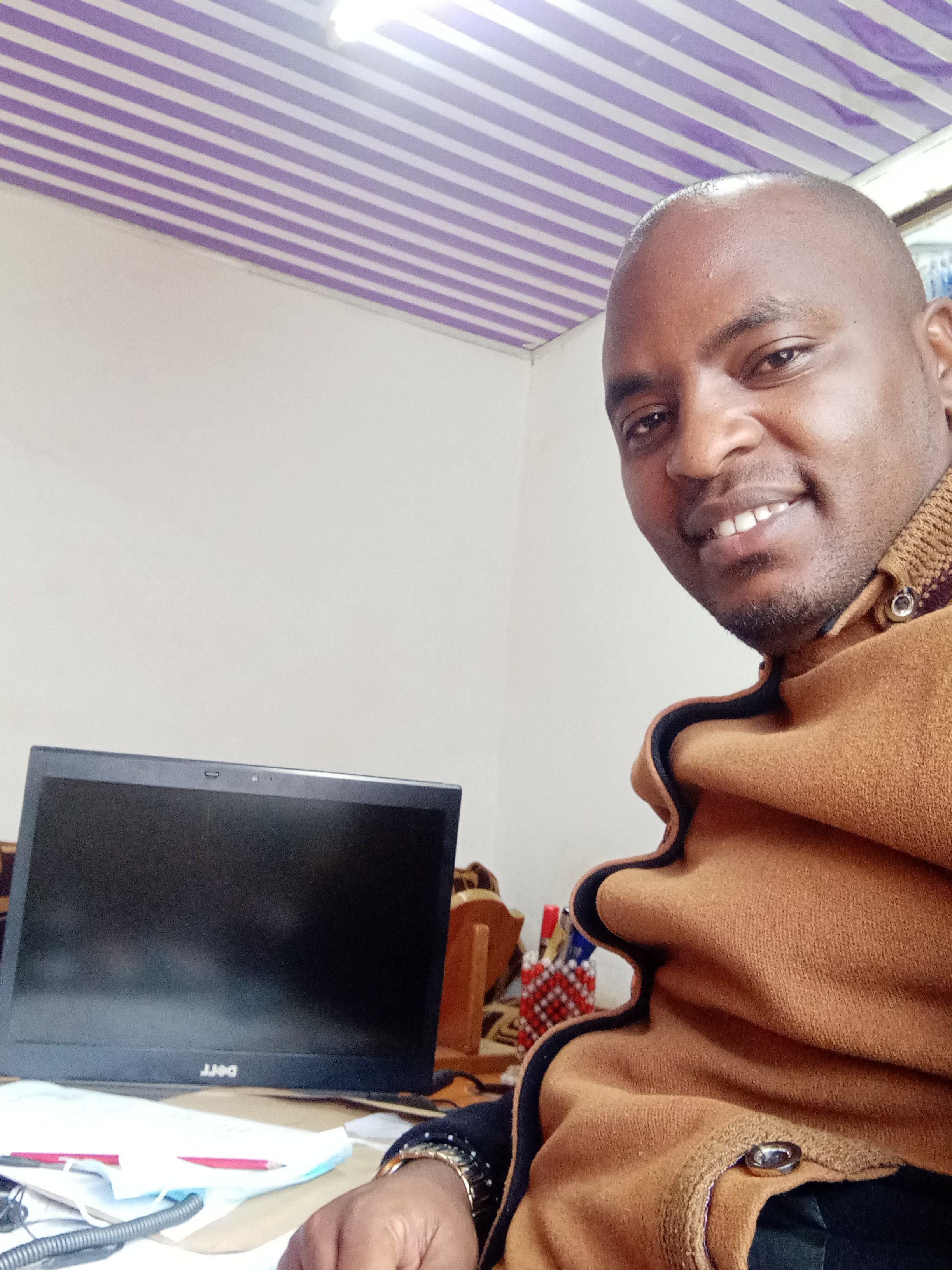 am a married man with one wife and three children charles and Philys, Charles is 10 while Philys is 7year old and Ian adopted 14yrs, i thank the lord for giving me the oppotunity to serve my family faithfully. I live in Gilgil town where i also do my job. i thank the Lord because I joined zidisha when i was young without family and you have brought me this far and am expecting more from you. i live in Gema estate where I built a house for my family.

my business is all about taking photo and video shooting and editing now that it is one of a kind, not only on occasional basis but now it have become full time i have also employed 3 people 2 who goes for field one who is a secretary and me who do marketing in schools. i have also started tendering, and am trading as BECHAN VENTURES, a company i started last year,
this is my eduacation background;
2009-2010 diploma in theology at International accelerated mission bible college Naivasha.
2003-2006 certificate of secondary education at Nakuru day secondary school.
1994-2002 certificate of primary education at st Peter and Paul academy.

i would like to add more stocks in my business especially stationaries because am targeting the students who are joining the school also am having a uniform and stationaries tender from one of the schools by the name kiptangwanyi kings academy and since this a new job of tendering i need some more cash inorder to supply in time. i will be glad when you support me thankyou