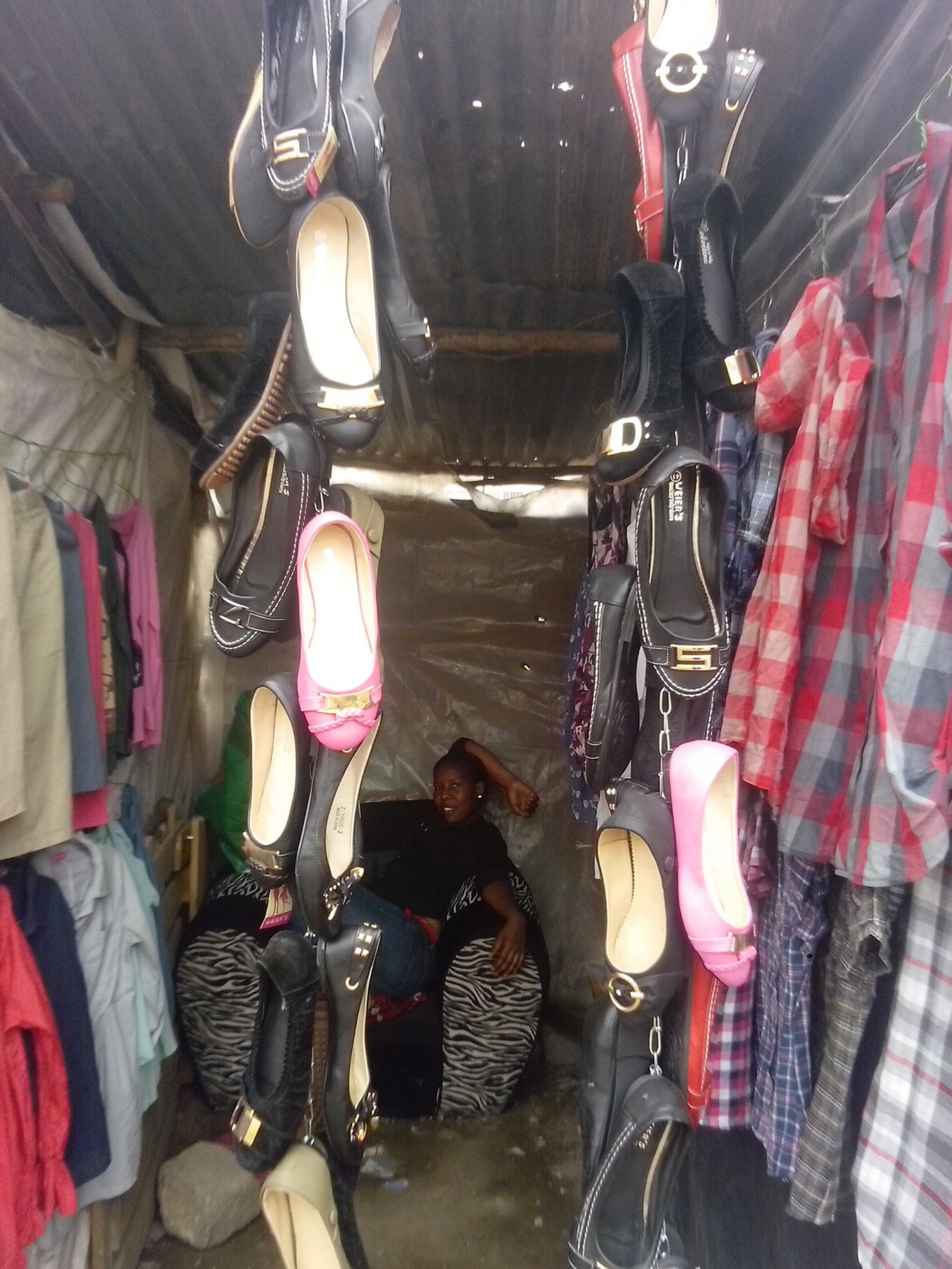 I was born in September 1987 in a remote village on the Eastern part of my home country Kenya.Mukuria village is in Embu County About 200Km from Nairobi which is the Capital City Of Kenya
I schooled there up to My Secondary Level where I later relocated to Nairobi in search of a job
I managed to secure some classes in Information Technology but was not lucky enough to get through the whole course due to financial contains
I had to find an alternative source of income since I realized I was becoming a burden to my hosts who were my distant cousins
I Joined a former schoolmate who introduced me to selling of second hand clothes.I have been working for her until 3 months ago when I decided to try it on my own
With the little I had saved,I bought some second hand clothes usually refereed to as "Mitumba" locally
I joined Zisidha following some advice from a friend and through it,I have managed to increase my Capital and am looking foward to even more

Just I have indicated above, my business was initially about buying and selling of second hand clothes from wholesalers of the same but through the help of Zidisha , I have managed to access my products from importers which has been a tremendous step in my bussiness

My Monthly sales usually ranged from USD100 to USD150 but have risen to about USD250 and I believe a further boost to my stocks and the introduction of new clothes and ladies shoes will be a great deal in my business
The main costs that I usually incur are city county levies which we pay twice a week and a shared store where we store our stocks overnight since we do our sales in an open place where stalls have been made
These costs may add up to USD39 in a month
This is my dream and my vision
I request all well wishers to join me in actualizing ,my dream
Thank you all in advance

Following my already established customer base for both second hand and new clothes, i believe that there's no better idea than introducing shoes to my customers
I intend to capture the ladies attention first by stocking shoes that are high ranking in the fashion trend which i believe is a great thing.Once in a while i get such suggestions from my customers and i believe in order to keep the coming and on my business policy basis to avail numerous customer choices , this will go a great way to achieve this
Great people, just like you have always believed in my dreams and made them a reality, be part of this great vision
Thank you all in advance.

Ask Leah a question about this loan project, share news and photos of your own, or send a simple note of thanks or inspiration.