Buy a water pump and venture in agri business 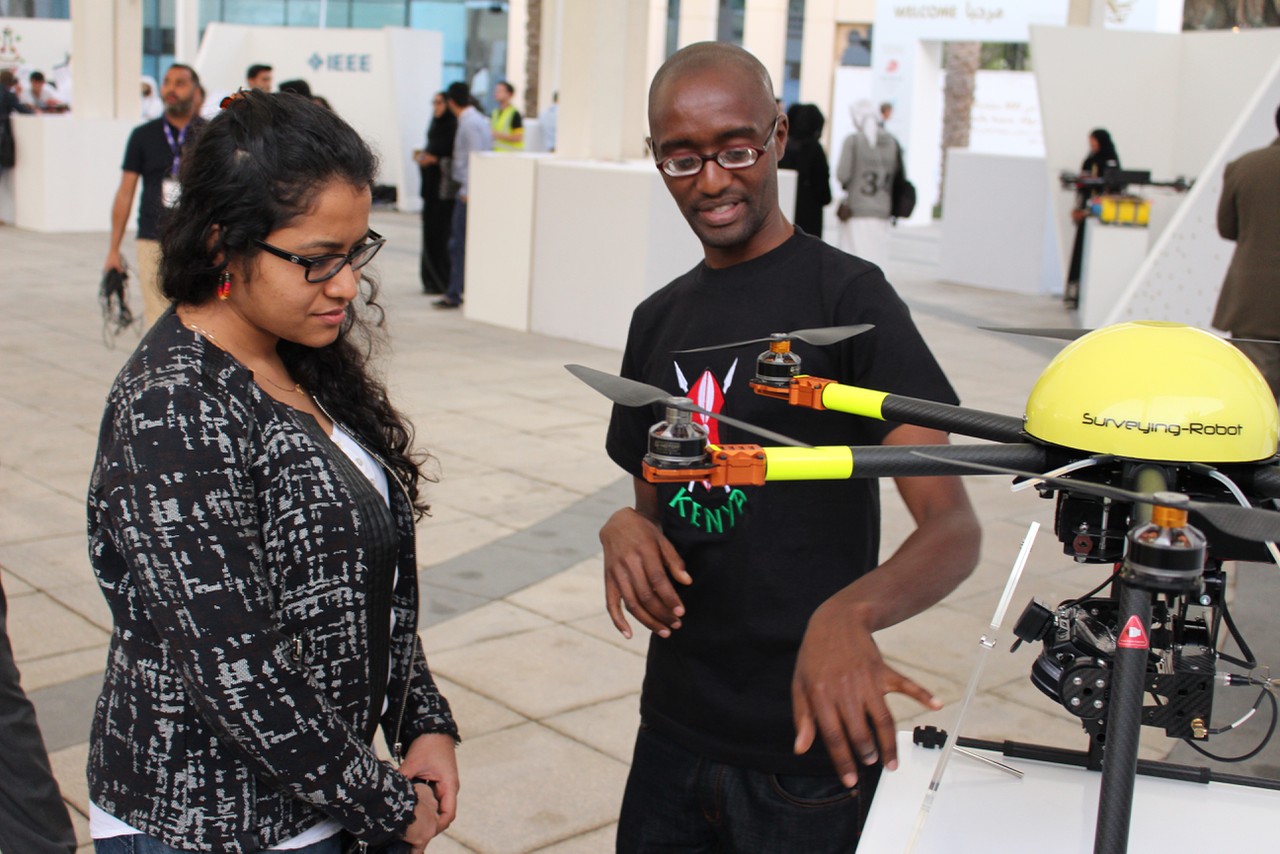 For the last more than one decade, I have worked in many capacities as a journalist. Some of the positions I have held include news correspondent where I would gather news and package them in articles, pictures and films for newspapers, television, radio and online platforms.

Passion then drove me to start film production as a business which I have done for several years using personal camcoders or hired professional cameras.

Two or so years ago, I learnt about drones and got amazed at the great solutions they offer by enabling capturing of aerial imagery from angles that would otherwise be impossible using an ordinary camera.

I was greatly excited by the technology so much so that I decided to take part in the first international drone competition by the United Arab Emirates dubbed UAE Drones For Good Award https://www.dronesforgood.ae The competition was meant to showcase the use of drone technology for humanity.

Out of over 800 entries from contestants in 57 countries across the globe, I was among the best 19 who reached the semi finals with one of my submissions; 'Drone for better service delivery in slums' where I propose to use the UAV technology for mapping slums in order to allow better urban planning and infrastructural development.

That proposal earned me the biggest number of votes beating the other 18 international semi-finalists to win an International Community Award for the UAE Drones for Good Most Voted Idea.

The award ‘From Idea to Reality’ sponsored by Indra, saw me trained on innovation, Unmanned Aerial Vehicles, smart cities and entrepreneurship.

My winning proposal spells out a plan to partner with the government and other key stakeholders in generating quality spatial data that can inform decision making and policy formulation in matters of urban planning and development.

As an entrepreneur, I plan to purchase a professional filming drone and position myself as a drone correspondent. This way, I will be commissioned by leading television networks and civil organizations to capture news footage of important issues.

In April 2016, I was among stakeholders invited by the local Civil Aviation Authority to discuss and make input into a policy on use of drones in Kenya. This policy is expected to be operational soon and will open up business opportunities for my business.

In order to create a niche in the relatively new drone industry, I want to establish myself as a drone journalist and film maker.

While I can do this using hired equipment or services, I would achieve more by having my own drone.

I want to embark on a serious marketing exercise for my business and I am convinced I will reach the many prospective clients that I have identified in my elaborate business plan.

The cost of a professional equipment is high and I have tried crowd funding twice with no success.

I am looking up on your support as Zidisha community to boost me and my business through this loan and I trust you will heed my call.

My costs include marketing and advertising , hiring of drones or UAV services and transport.

I want to grow horticultural produce as a way of boosting my writing and video production business.

With additional income from farming, I will be able to provide for my education and save for my family.