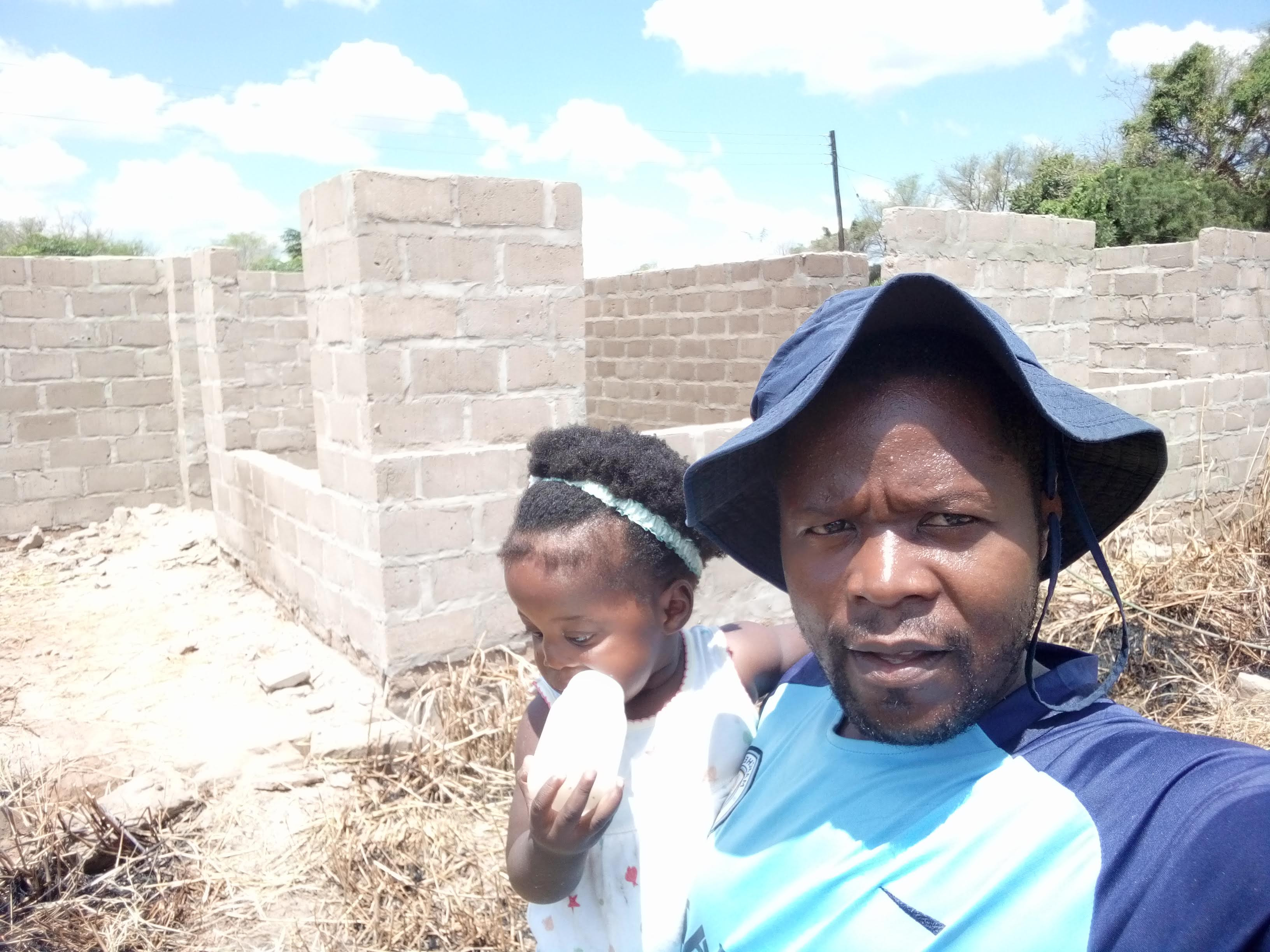 Samuel Zimba born in Lusaka city, the capital city of Zambia in the year 1977.

There is nothing that so great and gratifying than to have a meal bought for oneself as for me. And this has been my driving force for all that I have learnt and achieved in my life journey. Thus, am not much in agreement with handouts but rather the sweat of my body or in other terms, the fruits of my labour and ideas.

And by God's grace again I managed to do a good number of different online programs or rather courses as I was working with Society for Family Health. And this time the family started increasing the dependence on me to be giving helping hand for sustenance in most situations. Thankfully I have at least a UNZA diploma besides some other programs have done. And am currently so much inclined into doing integrated farming to raise the finance standard in the family to the level that my children wouldn't pass through my life situation exactly I did.

I have a kiosk for groceries and clothes at home which has been sustaining us. There are assorted items such electrical appliances, electrical.Besides the mentioned business which is being done at home ,I have ventured into farming for just a while now. And the farming am doing is intergrated farming. Am learning alot in the same.
So far so good. The goats population is increasing steadily at the settlement and the ducks. Am really enjoying the goat farming. I would love to mix my goats with sheep,; which am preparing.

I would like to buy some materials to build a shelter for my ducks and the goats which I have just bought. The shelter for the ducks got damaged with heavy rains in our settlement. I would have a good number of ducklings this month but because of the poor habitation for my ducks.
-cements
-blocks
-sand
-steel bars
-iron sheets
-chicken wire

I would like also to buy the solar system and water pumps to replace the hand pump for the borehole to make work easy for the water for the ponds for the ducks and the fish ponds which I have started already at home. But I want to expand this project as well I would have loved to get a bigger amount of money for these projects if it were possible so that requirements below could have been attained to aid in all the projects.