Poultry farming to pay for my university degree 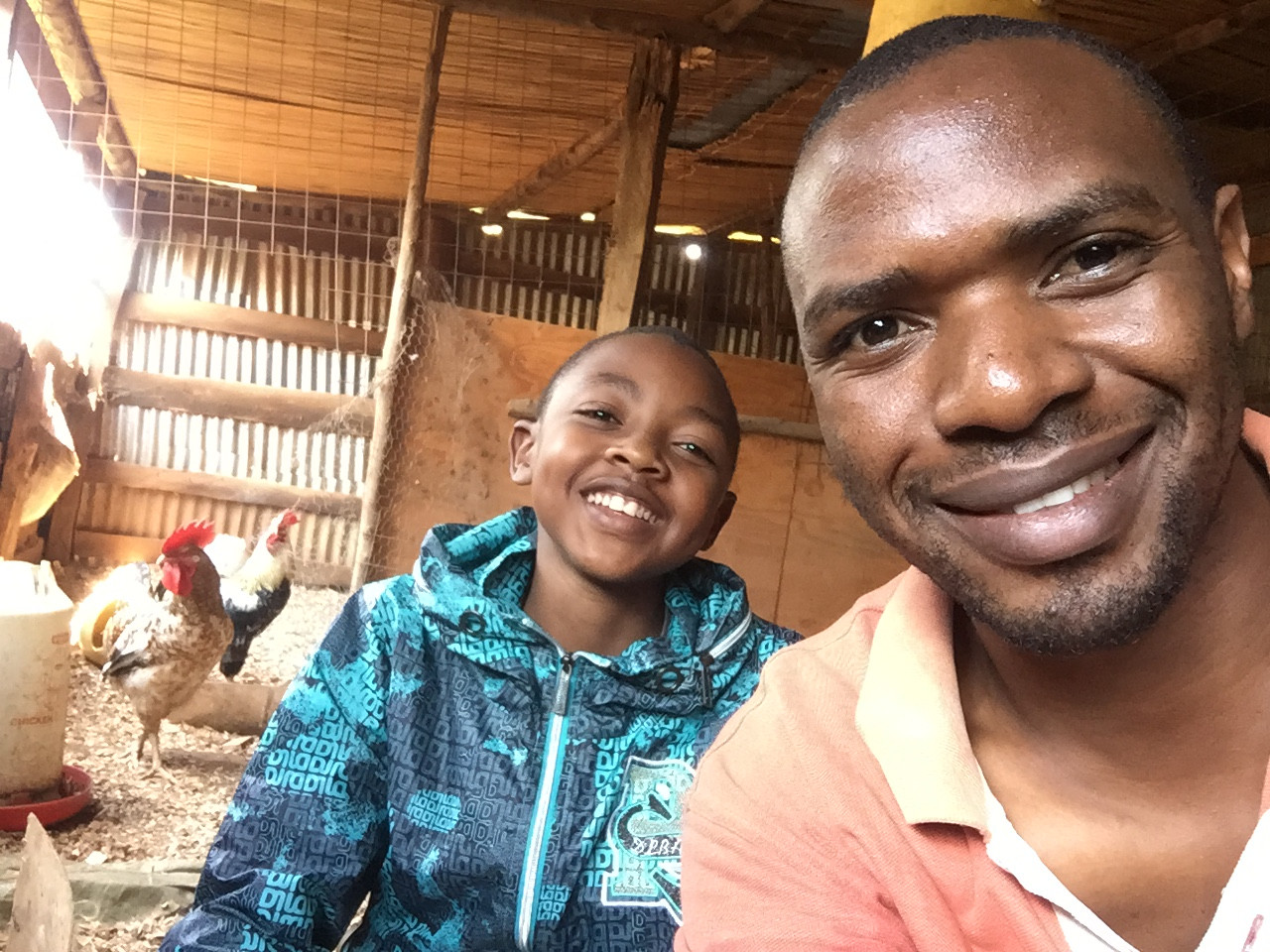 With this current loan, I will invest in something I tried before, and which is turning out to be central to my interest in education through poultry production. Animal feed production. This is a viable market, and the demand is there.

I am able to get chicks when I want, maybe with a weeks delay at the maximum. I am able to get a market for my chicken, which is a plus, and I have influenced a couple of people to start chicken farming (they did it on their own after they saw my journey and where it has got us).

The biggest cost so far is in the feeds, and after trial and experimenting with several products, I can say it is very possible for me to eliminate the need to buy manufactured feeds, which are expensive, and make my own, which is very economical.

But this time round, I am aiming at producing a surplus of the chicken feed so I can sell to farmers around me. In my locality, there is only one animal feeds seller, and he is able to sell most of his stock. Often times, I have had to incur extra expenses to feed my chicken. I want to explore the feeds market, for two reasons. I will cut back on costs in feeds, and I can get profits from sales. This is something I have tried before, and it works. E.g. Instead of paying KES 850 for a 20kg chicken feed, I can produce the same for about KES 600, reflecting 29.4% savings! Imagine that scaled up, to about a ton.

I may not be able to give accurate figures, since the cost of the primary raw input, corn, is going downwards., but has habit of going up around May. But in terms of estimates, I may put it at about 20% to 30% profits and cutbacks on expenses.

I will use this loan to buy maize, and fishmeal primarily, and what is left, I will start as savings for a mill/crusher, or animal feeds machine.

Kindly do consider my application, and let my repayment discipline tell you that you I am all in on this.