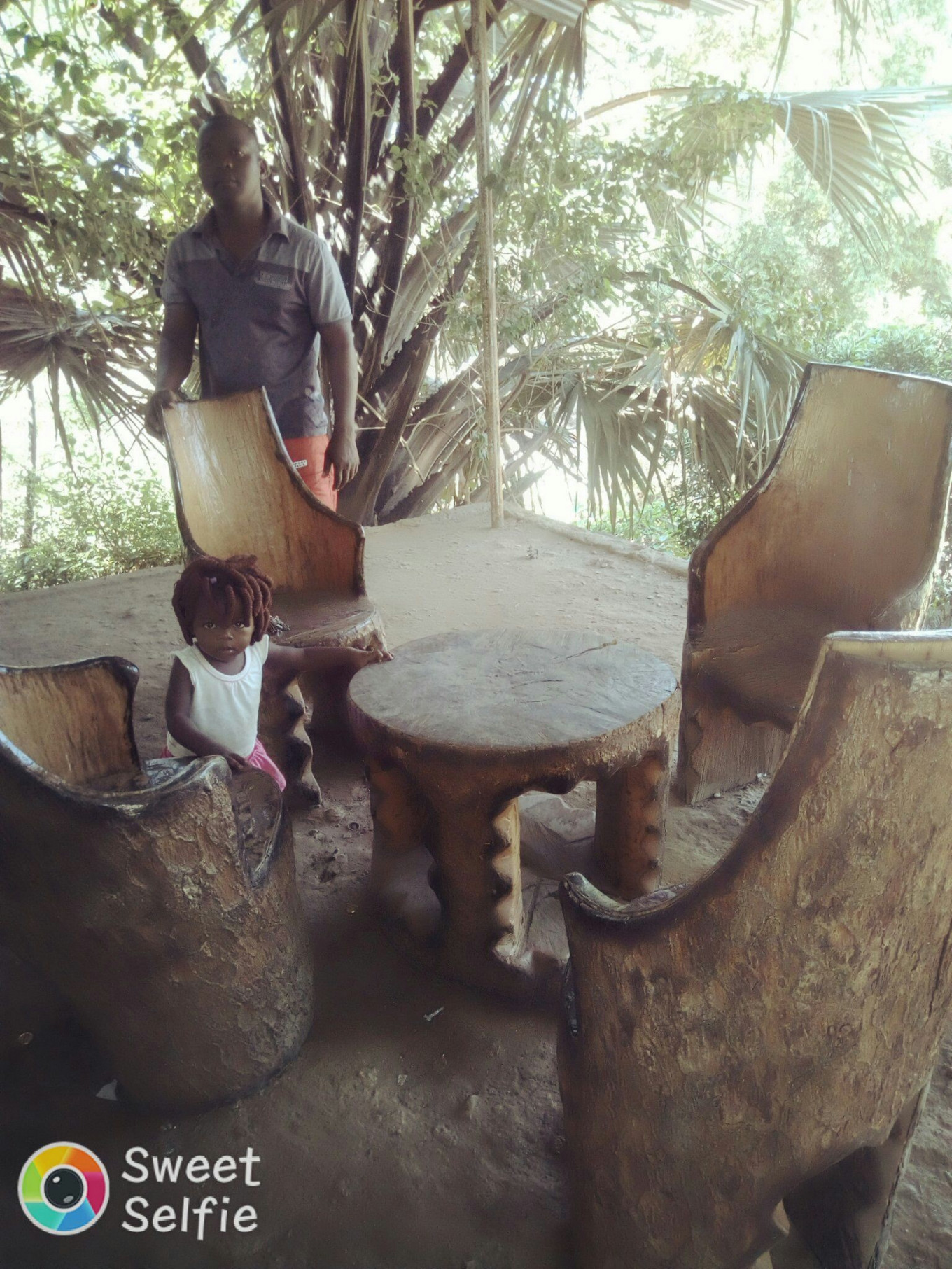 I am Zambian man age 40, born in a family of 9 and I am number 6th.Completed my grade 12 in 1996. Studed theology for 3 years, Pastoring for 13years. Married and have 3 children. I fellowship with Holy Temple Assemblies of God. During my free time, I like learning new things everyday ,how people leave,what they do and what makes them be what they are. I love adventure too,visiting new places with my family and friends. I also love doing social work, working with less preveraged orphans and the phisically challenged, in the future if my business grows, I plan to build my own orphanage and a community school for the less preveraged.

On the parallel, I ran a catering business. I have a Restuarant and a play park. I have been in this business for 10years now and is doing well. Though my intentions are to expand it and secure it by putting up a wall fence. The recreation Park is big enough to accommodate outdoor functions. As it is I have employed 7 people. I also run a baber shop, car wash ,recreation park, second hand clothes , shoes and fish farming

My desire is to buy biger musical instruments which include big sound boxes (speakers) which is about 300 dollars each and a mixer which would around 132 dollars. I intend to use at the recreation park and many other outdoor functions. I always host local musical artist, kitchen parties and teenager programes at the park, hence the desire of advancing my musical system. I will also have a desire of hiring out the same system which will increase my income. This I believe will increase my returns as I cut down on the cost of hiring musical instruments every time I have a n outdoor function.

Ask Cyril a question about this loan project, share news and photos of your own, or send a simple note of thanks or inspiration.