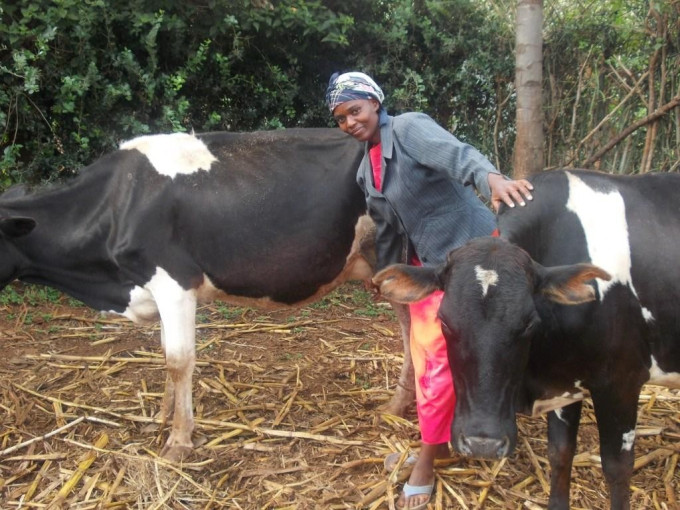 First am very grateful for all those who have been supporting me in lending monies to improve on my business. I also do thank my almighty God for this far He has brought me and zidisha. I decided to do early repayment of my second loan so that i could apply for another loan to improve on my business.
I visited a friend last week and i was so much challenged on how one can keep hybrid chicken and earn double production. The chicken were so large and big for meat to be compared with two normal chickens, after great consultation and being convinced that the business is more productive than any other , i decided to apply for this loan so that i could start with at least 100 chicks. So i do encourage all my lenders to continue supporting me so that i can proceed and make my dream come true.