Loan for farming and for buying a laptop computer 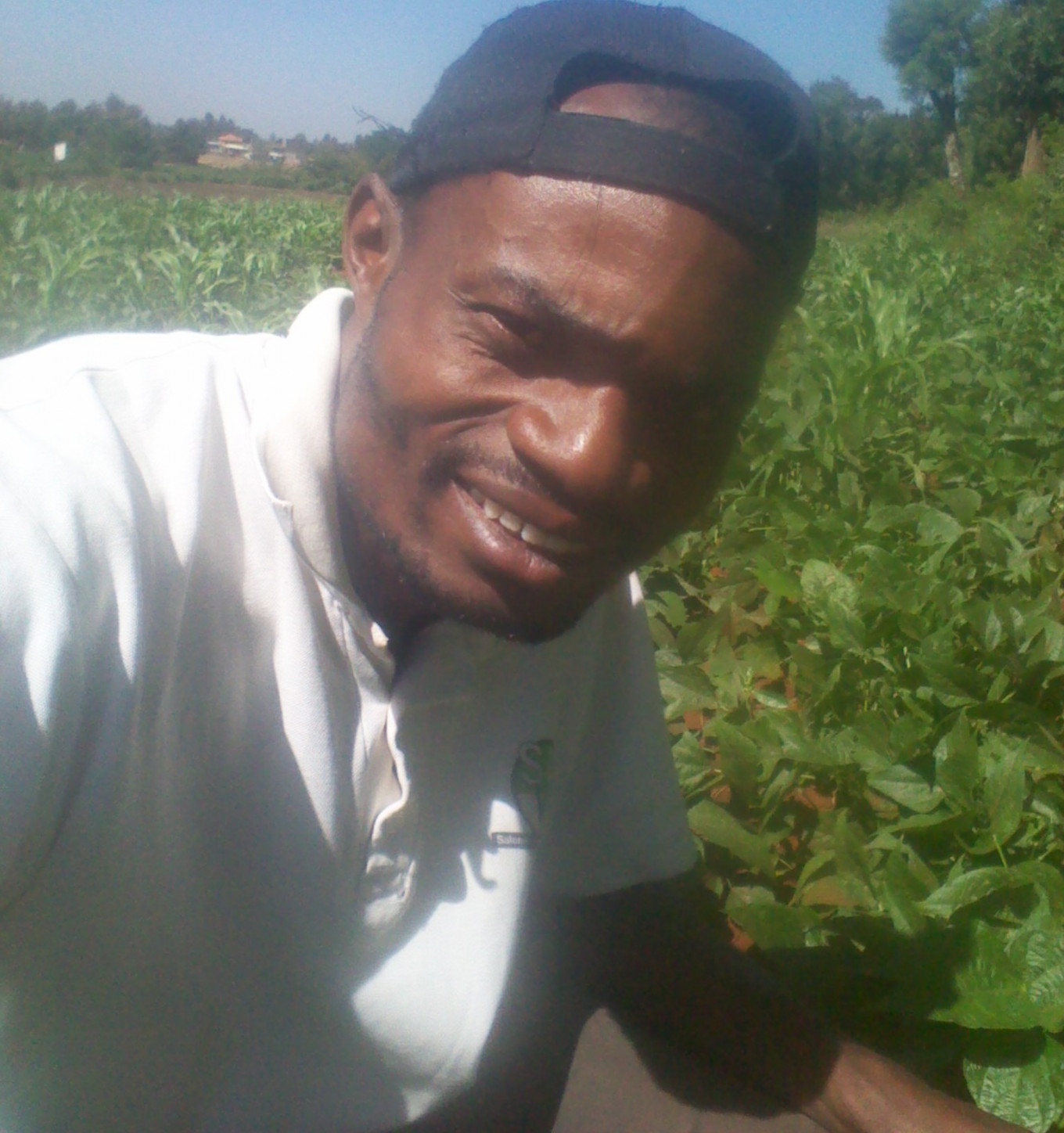 Hello dear lenders, first I want to appreciate you for your continuous financial support. I will use the loan to acquire a better working second hand laptop to facilitate my research on farming and more it will help me have a convenient online access. Five month ago my laptop broke down beyond repair, as V.M it has been a great challenge for me to post comments on time as well as verify the contacts of new assignee to curb down on forgery hence reduce level of defaulters. Out of the total funds i plan to use 15,000KES for laptop purchase and The Remaining money (29,237KES) for purchase of fertilizer for planting and top dressing the french beans for one and a half acre. In addition I will also purchase ten (10) water pipes to replace the faulty ones for efficiency. Along side I will buy fungicides, and pesticides and pay for extra laborous to assist me with the work.
This project will boost my financial status hence empower me to pay school fees for my own children and also the orphans I give scholarship to. I expect the laptop to help me be more efficient in my VM responsibilities as cyber has always caused a lot of inconveniences and at long run it will be cost effective. The french beans will provide work opportunity to average of thirty women and about four men. As part of inter cropping the maize I plant serves as major boost to food supply to the surrounding market as the stalls supplement animal feeds.

Felix opted to pay $20.40 into the Zidisha Members Loan Fund in return for a higher starting credit limit.