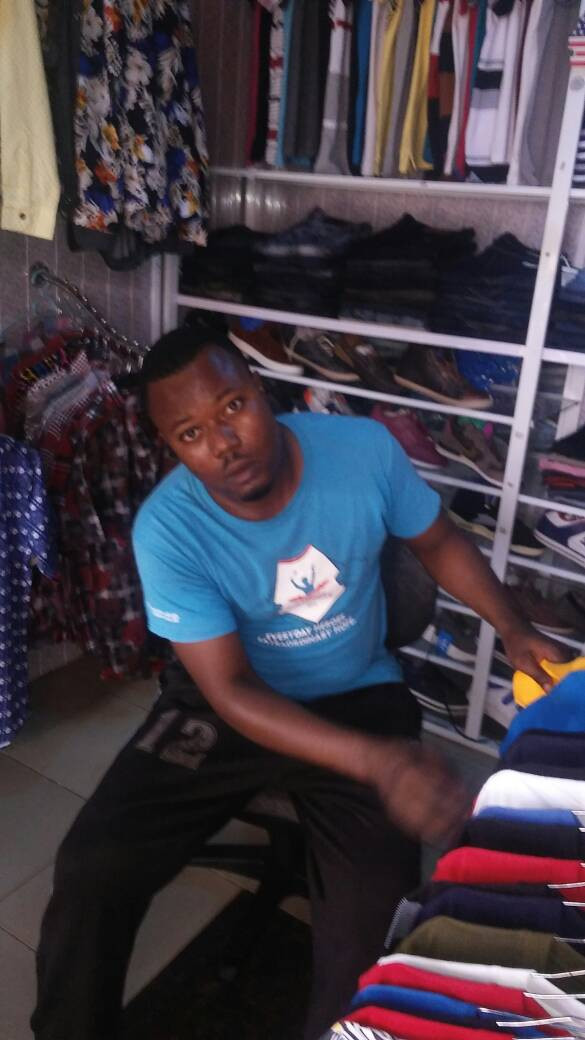 Yoa edoh they call me 28 is my age,I come from sense berekum in bring ahafo region, m the second born if my parents they are mr and miss edoh they are all alive in life I go to berekum presby j.s.h and I go to my senior high in Kumasi ,I like rice and beans ,I like football, I became football Capitan ,I go to computing school and completed in 2008,I state a business when m 19 years that time is hard for me in business but right now is good in business for me, my culture is good to me because many people come from some villages and visit there and they do business too that makes it unique, I like my child to become a business woman in life.

1. Being student of the month in my English class
2. Getting my first job
3. Going to college
4. Learning English language
5. Getting my driver's license
My achievements have helped me to get ahead in life.

Goals
i hope to get better in my business five years now i want to beome big distributer in my community ,my dream for me to become a Doctor or an Engineer.my hobby is watching television.

My business is now going well I provides Man's shoes and shirt's and many more, is use for good things like Man's wear it to become nice,this business is the type like chose to do in life us good ,it is about 300 dollars I put in to the business, I use my profit of 150 dollars o'er month to my business I want it to become big for me to make my life goes in good way.

i will use 622 dollars Clothing and shoes are two products that often have a fairly high markup percentage (the amount charged over cost) compared with other types of retail items. The markup for retail clothing is particularly high for well-known or designer brands. This leaves my business with plenty of room to make a profit after costs.i want 450$ to be my profithappy in life and my future will goes on in business.

Ask Edoh a question about this loan project, share news and photos of your own, or send a simple note of thanks or inspiration.