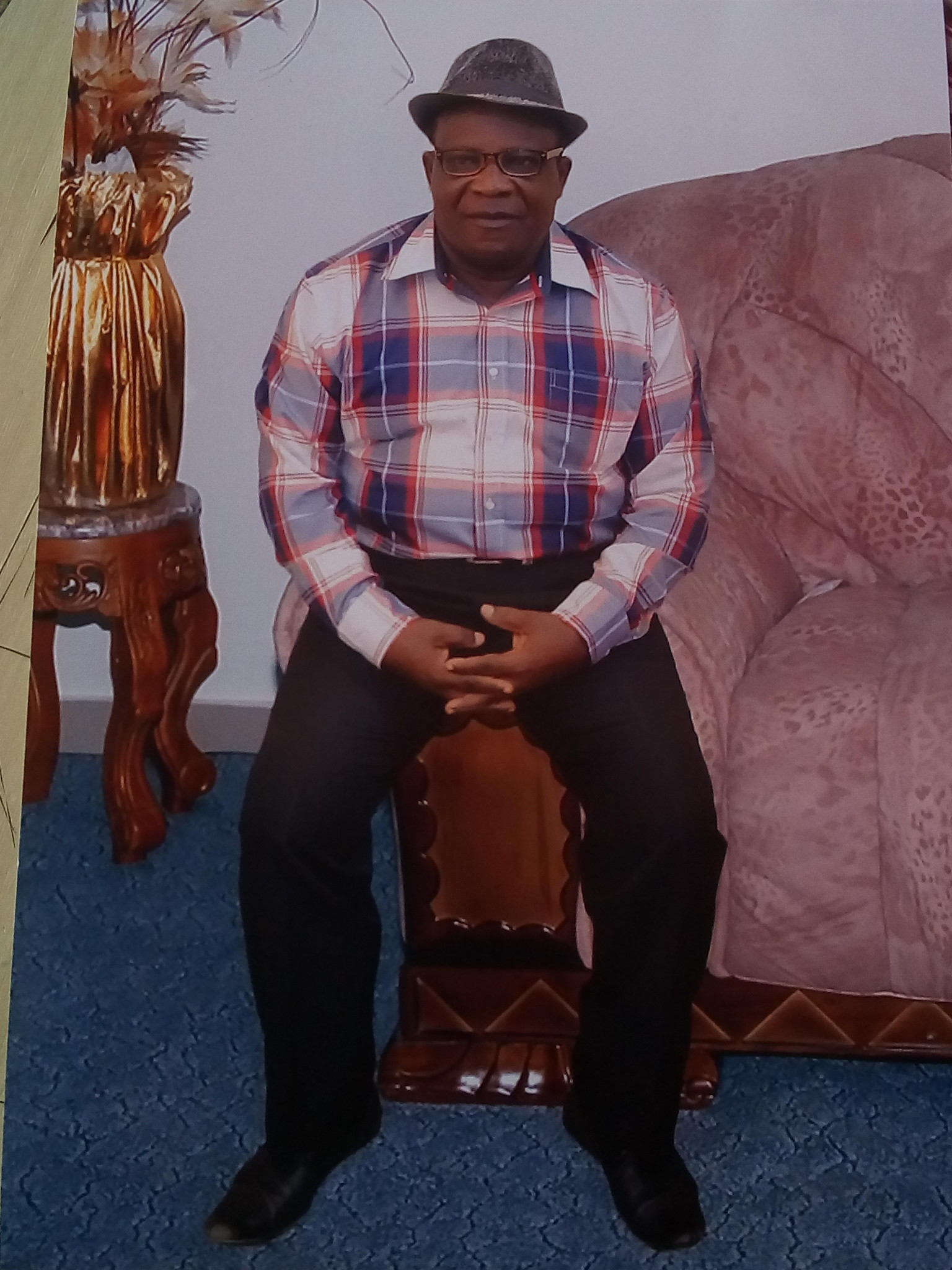 I am Evangelist Lawrence Wogbe Foli, a native of Akome Gbogame in the Ho- west District of the Volta Region of Ghana. I was born on 23rd March 1958.I attended EP Primary & Middle Schools at Akome Gbogame after which I proceeded to Bello Business College at Kpedze where I pursued a course in accountancy. I then studied for my professional examinations at Rapid Results College. I am a Fellow of the Association of Business Executives(FABE), and first president of the Ghana branch of this association, Fellow of the Institute of Administrative Accountants(FAAI), Fellow of the Institution of Industrial Managers(FIIM).

I am the founder of New Life Living Church and proprietor of Akome Trades Training Centre or ATTC Driving School which is the first, oldest and largest driving school in the Volta Region of Ghana and the first driving school approved by DVLA and Ghana National Association of Driving Schools from the Volta Region to provide proper training in driving.
I am the Volta Regional Representative of the Ghana National Association of Driving Schools and Regional Chairman for Proprietors of Drivings Schools Association in the Volta Region. I help many Women groups in various communities such as Kpedze Anoe, Dodome Aveha, Dodome Tsikor, Vane Avatime, Matse Ando, Logba Alakpeti,Anfoeta Gbogame, Kpedze Todze, etc . where life is difficult in building schools, and cottage industries out of which they will earn their livings for them.
At present, my driving schools are at Akome, Ho, Akatsi and Hohoe all in the Volta Region and I am now planning to extend the school to all other Regions of Ghana.
The National Best Drivers Awards Scheme will shortly be introduced in the country by me and I will also establish a professional body known as GHANA INSTITUTION OF CERTIFIED DRIVERS which will conduct exams up to degree level in driving for those who have the aptitude for higher learning in driving. My school will own a television station which will always educate the public on ROAD SAFETY. Those who want to attend driving school but due to the nature of their works, cannot do so will listen to regular lessons on ATTC TV Station.

Statistics has revealed that, thousands of people die annually through lorry accidents, leaving many children motherless & fatherless. 60% of the victims of these accidents ranges from the ages of 16-45 and making it the second after malaria being the death cause in the country. Well educated people holding responsible positions who would have lived and raised the good name of our motherland often die through motor accidents. Accidents usually occur as a results of lack of proper education & training received by drivers.
The ATTC Driving School is therefore established as a private mixed institution to provide first class education & training to its students in driving. With the establishment of the ATTC Driving School, another door is also opened for those who have the aptitude for higher learning in driving.
The major revenue is from school fees and cost also includes cost of rent, fuel and maintenance of vehicles.
The profit is reinvested in growing the business.

Statistics has revealed that, many people die annually through lorry accidents. 60% of the victims of these accidents ranges from the ages of 16-45 and making it the second after malaria. Accidents usually occur as a results of lack of proper training. Would-be drivers avoid the training schools because most of them are too expensive. My business provides high quality yet affordable training that make drivers fit and competent to drive on the roads.

I would add my savings to this loan to buy a spare engine which cost $ 210.00 for the school car to enhance effective learning and training of students.

Lawrence Wogbe opted to pay $59.51 into the Zidisha Members Loan Fund in return for a higher starting credit limit.

Ask Lawrence Wogbe a question about this loan project, share news and photos of your own, or send a simple note of thanks or inspiration.