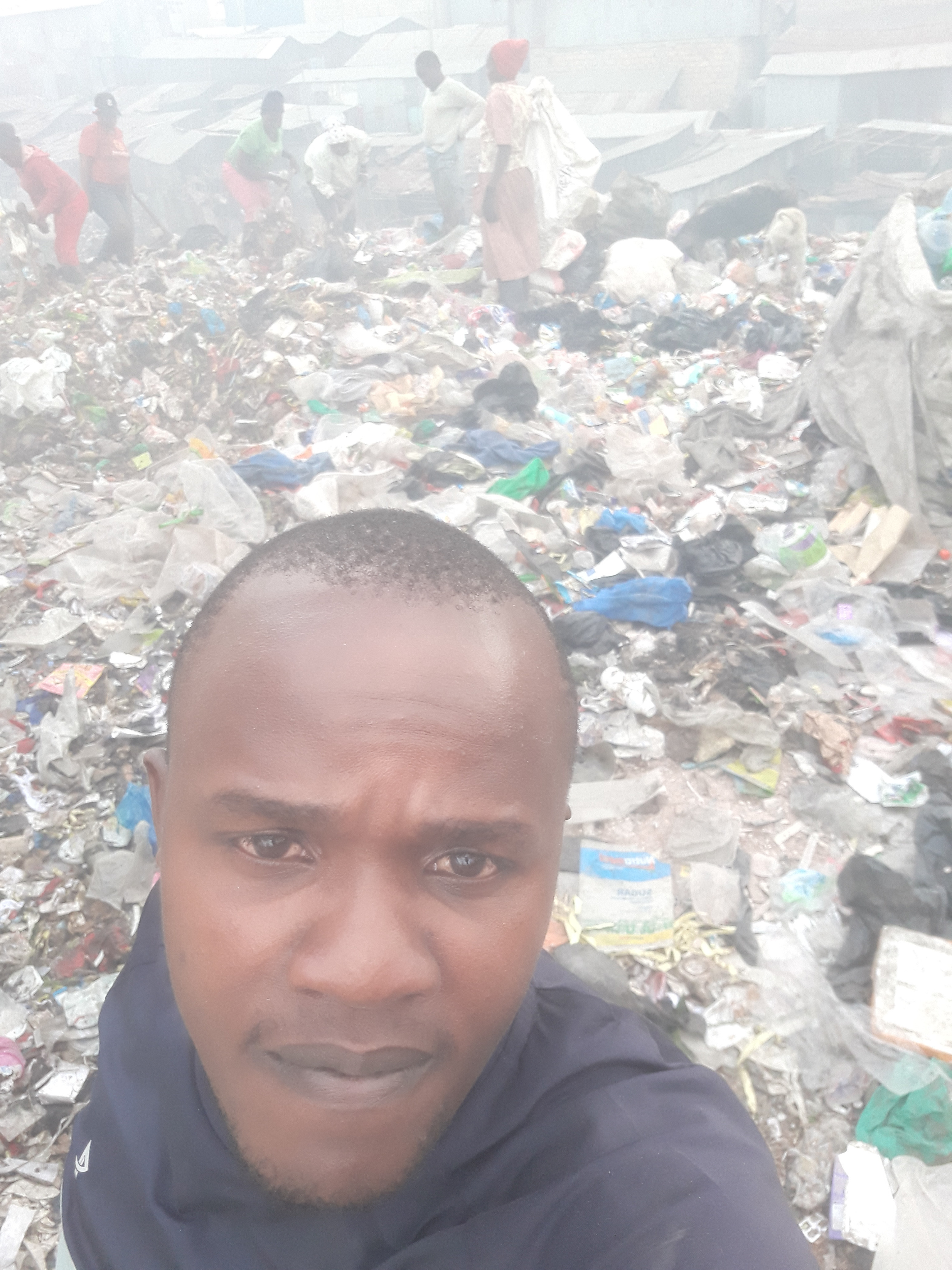 My name is joseph ,first born in a family of two siblings brought up by single parent. Our mother struggled with us so much so I end up to finish my education in class eight. After primary school thirteen years later i was called in by several secondary school to join. My mother couldn't afford school fees so end up not joining secondary. Two years later i was hunting job to Ketter for myself . After searching i got one ,I was employed as a turn boy in a truck of garbage collectors. I worked there for years and was able to feed my family and I .In Kenya there is one tribe known by their principal of hard working is where I come from.
Am blessed with one child, a son I do work hard to make sure that he have a better future. When I observe him doing things I see him as a engineer.
When am at home I like reading novels, traveling with my family to rural home.

Am a transporter of goods, employed in as driver.my small shop of milk and eggs is of demand in our neighborhood and profitable. Putting the business was an idea with my wife, she manage there. We do earn sweetable incomes both side, we able to run things in my home.my son is about to join baby class next year and we feel we are capable .

Buildings are been build every where without considering sewer line and garbage disposal. I came with a idea of collecting and disposing where it's suppose.I went door to door and negotiated with the landlords to pay some amount for collect and carry it. We agreed and payment is done once per month and I'm collecting once a week. Since I don't have my own track/Lorry I'm hiring, i do pay owner of the truck $700 per trip . In the dumping site are some charges of been maintaining the site $60 per truck.