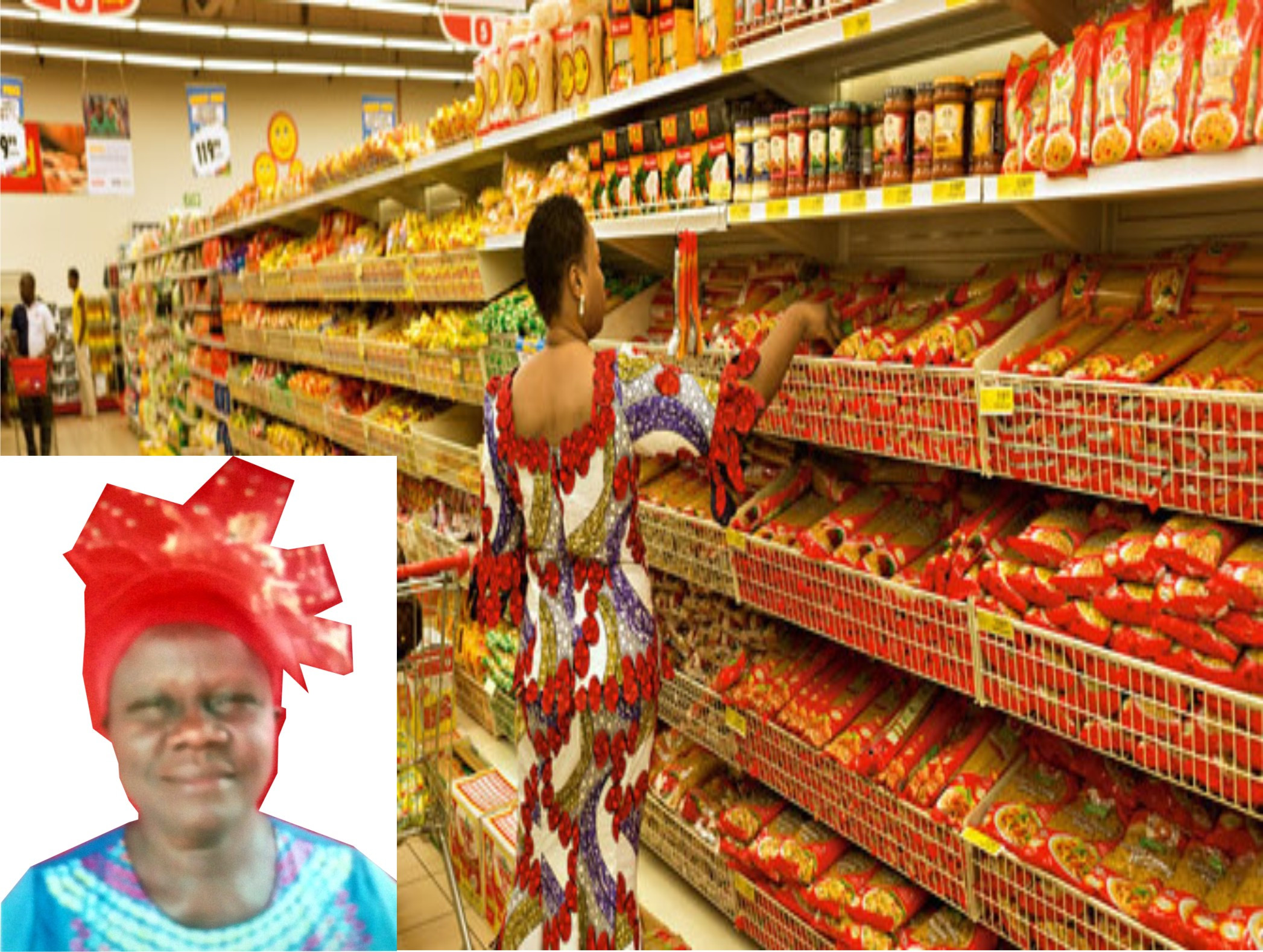 l am a Pastor, Health Worker & a business woman that is Self employed. l deal with all types of Health Products that takes care of so many ailments & Health related Cases like Diabetes, hypertension, Building of body immune systems etc. so many people has been taken care of through these products.

I want to use it to buy home supplies, majorly eatable things that are for sales in order to enable me pay off my loans such as spaghetti, cereals, rice in bags, macaroni, geisha, yams, and other food items that are important for daily intake. I therefore plead that you release the money early to enable me use it for this season. My customers are still waiting for a long time please hasten up to perform as you have been doing before. All my donors and helpers i plead with you to do what you normally do for me. God will bless you as you do this in Jesus Name.

I will be able to repay through buying and selling by my customers. These things are consumed daily so I must make sales to repay back through my sales I can pay off my loan. some may buy on bulks such as bags of rice, cartons of indomie, macaroni and other things like grinded cassava known as garri, yams, and other eatable things.

Ask Ngozi Treasure a question about this loan project, share news and photos of your own, or send a simple note of thanks or inspiration.