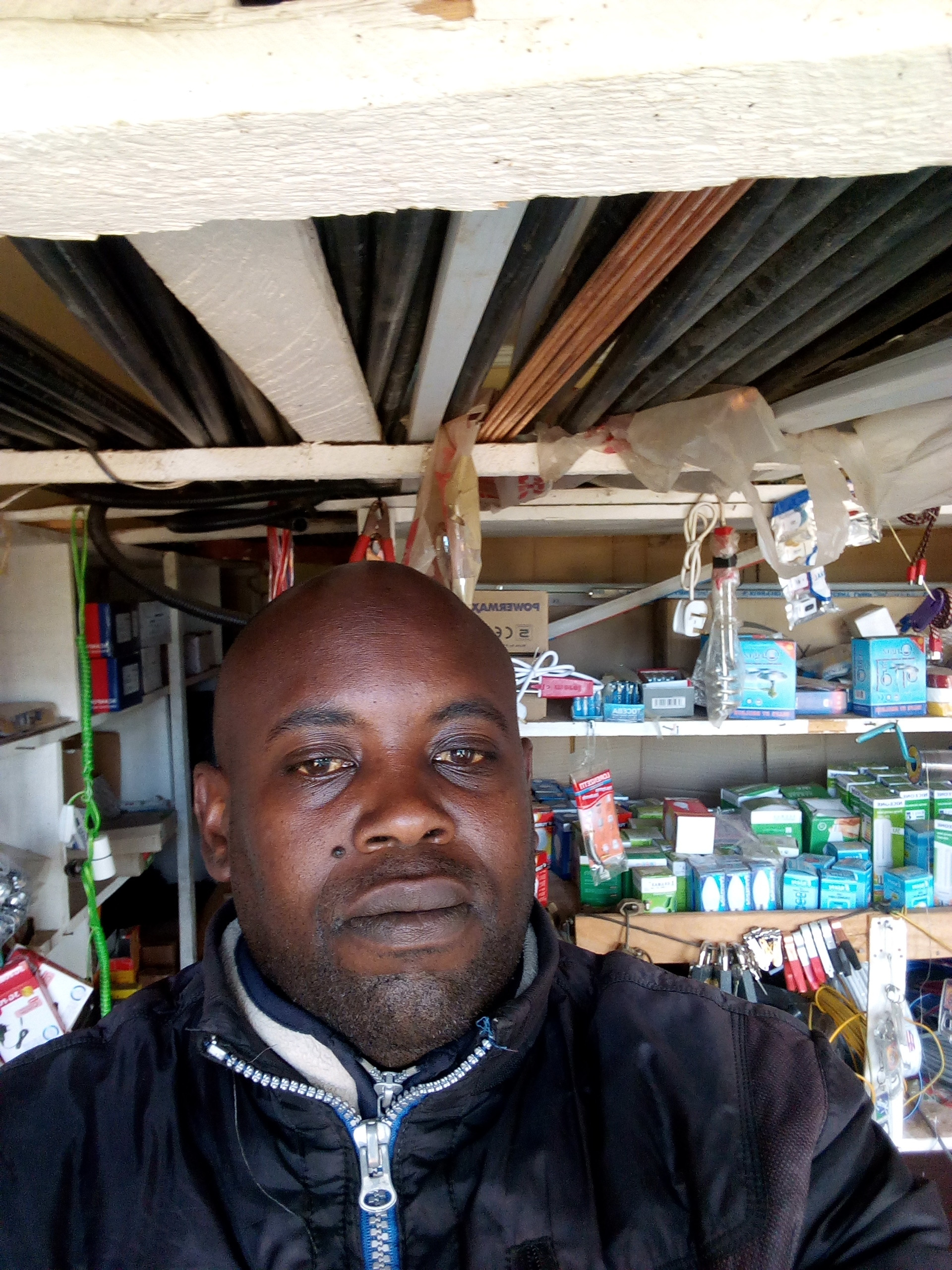 My name is Joseph Njuguna. I am married with three children .Am a catholic beleiver,a choir trainer and more so i teach general music even to other denominations.
I reside in Engashura about 4 kilometers from NAKURU/NYAHURURU –NYERI Highway at Maili Sita Trading Centre junction where there is a school called KIAMAINA SECONDARY SCHOOL .You will branch towards Maili Sita -Kabatini main rough road. On your way towards Kabatini, there are common landmarks you will get; JC Trading Centre and Bahati Boys High School. From here, you will follow the main road past two sharp bends hence in about 700 meters ,inside Engoshura Estate, at A place called PASTORS PLACE(HA-PASTOR )branching away from Kabatini Trading Centre on your right hand. Anybody who you can ask about Joseph Njuguna the electrician you will be brought at my home.

I have an electric installation materials shop at Maili Sita known as Alto electronic shop at a place known as Stano. At kiamaina in Bahati division. In the electronic shop I earn ksh 25,000 per month. In addition I am electrician where I install power in buildings within Nakuru and anywhere else I am given a contract. In electricity installation on average I get about ksh 35,000 per month. In additional, I practice dairy farming where I get annually around Ksh. 400, 000.I also have introduce dairy goat and have bought five goats which are doing very well in our climate which is favourite .one of the goat is already productive and we are enjoying the milk it's producing a total of two and a half litres daily and I am looking forward when all of them five will be productive, which will amount to a total of of 12.5 litres daily and a total of 1250 /kshs.daily.The total annual income ksh 1,120,000. From the earnings, I am able to pay my bills, buy food and and help my family back at home. I also want to start bee keeping in my farm which I have found very productive and also very profitable for example one bee hive is expected to produce 15kg of honey by which each kilogram is going at ksh400 that is around ksh6000/-.am looking forward to erect five bee hive by which will be producing ksh30,000/-after every four months if my lenders will offer me the loan.

ill be able to buy in large amount the ussual stocking and sell it at wholesale prices.l have also discovered that there is a large market for electronic accessories especially mobile phone related products.i thus intend to stock phone batteries, flaps, chargers,powerbanks,key pads just to mention but a few. Amounts Kshs15000 will be used to stock already existing products and the remaining kshs 10600 will go to the new products.