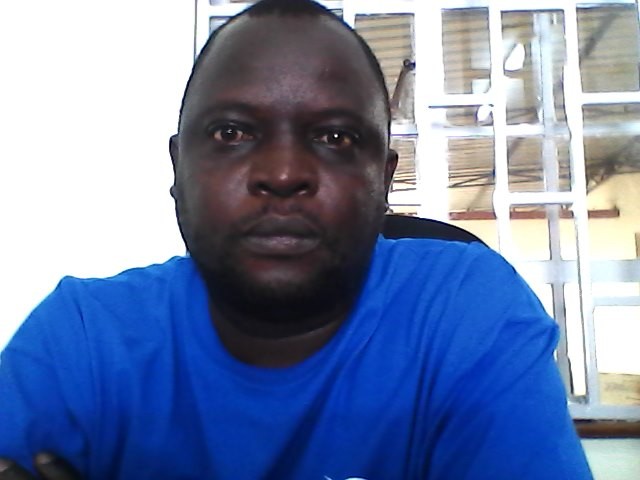 Was raised in Kaloleni Estate in Nairobi Kenya. Did my primary at Riverbank Primary School. Sometime in 1984 was enrolled at technical high school after finishing my primary education. I thereafter finished my secondary education in 1987 . Thereafter proceeded to Raybridge college for one year where i did a course in Radio and t.v. Worked as a technician up to the year 1991. Was sponsored by my parent to proceed to india where i did a diploma in criminology ,industrial security and safety. Returned to kenya in 1995. worked as a trainee investigator. worked as an investigator up to 2010 and left due to poor pay.

I intend to start a commercial investigation conveyancing firm. I do have a few persons that my be interested. Well during the period i was an investigator i gained experience in conveyancing and commercial investigations. the services are in demand but one has to be established e.g having the basic office equipment such as a computer. The conveyancing job does not cost much as long as one is certain where the documents can be sourced or found. Establish a firm and career that my children can take over.

I do intent to use the loan in buying office equipment such as a computer and printer. A three core CPU with a monitor costs around 15,000 /-. This will assist me in printing my documents and preparation of the documents which costs alot. like 30 shillings for typing and printing. The profit should increase by at least 2000/-

Tom opted to pay $112.11 into the Zidisha Members Loan Fund in return for a higher starting credit limit.

Ask Tom a question about this loan project, share news and photos of your own, or send a simple note of thanks or inspiration.