Loan to import laptops, printers, and smartphones into my shop 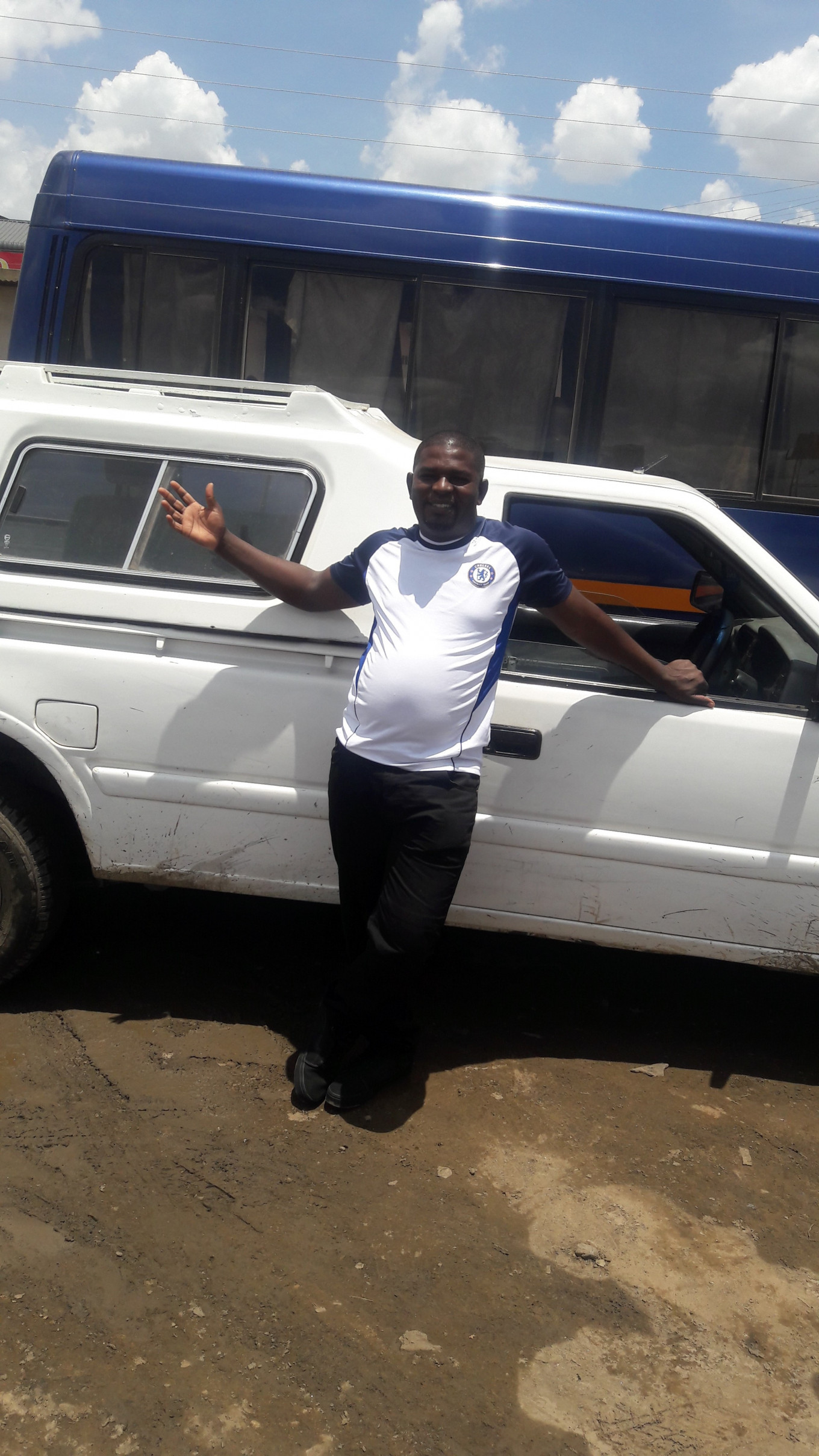 I have already done the order for the Laptops, Printers, and Smart Phones, of which I will receive them in Zambia by next week upon sending my Payment and clearing charges at customs. And I will have too much profit once I sale and I will be able to Repay my Loan accordingly. And increase on my weekly repayments and do more by inviting good new members to support Zidisha.