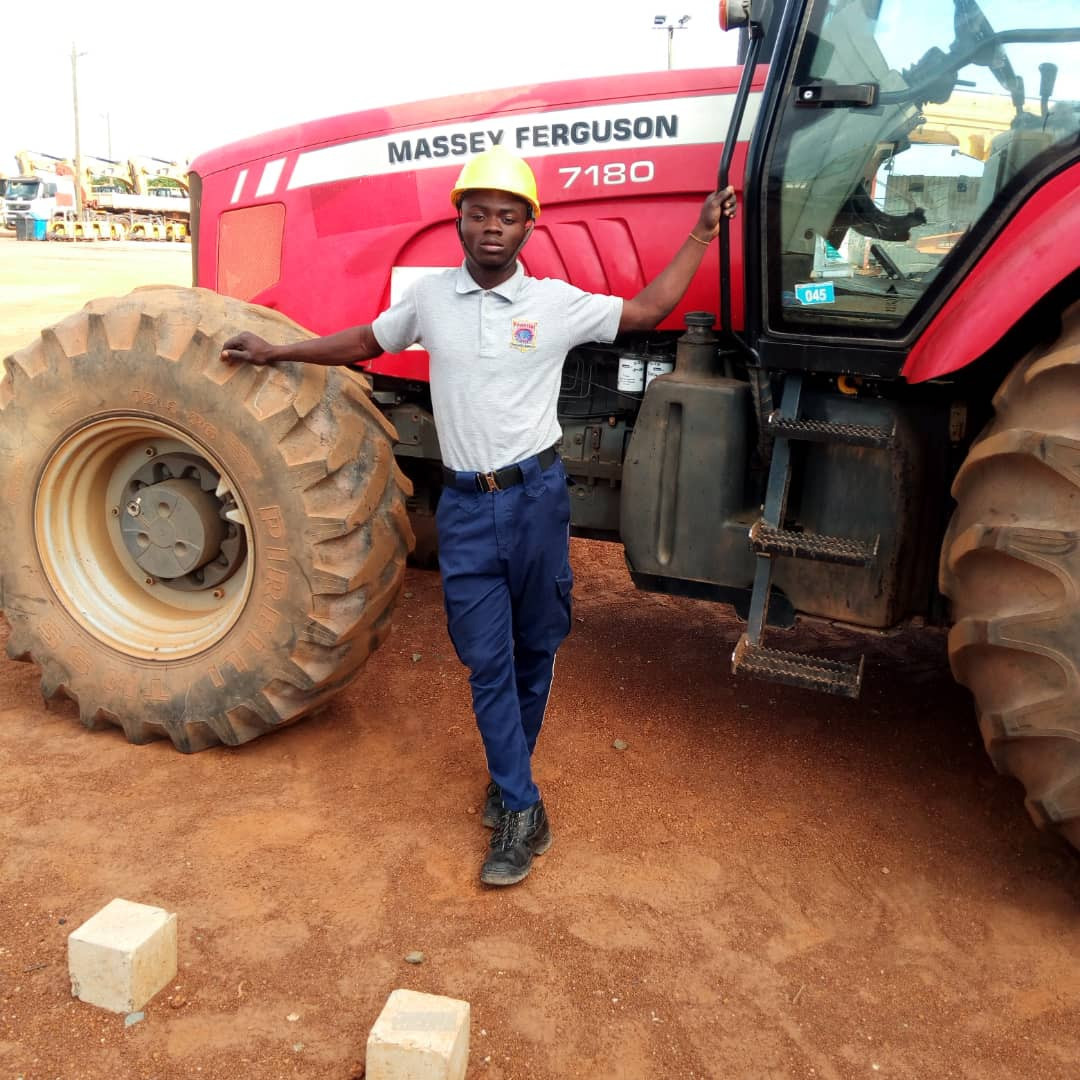 I am a 25 years old and very interactive, I started my basic school as a joke for I never want to go to school but my mom was always trying and buying me toys and other interesting things, I became the house land lord, and proceeded to senior high school and I was offered Home Science and I can now do a lot of pastries cooking and so many house hold chores.

I started buying and selling of used cloghtens and already made dresses, I also stated selling safety boots helmets and protective glasses, Also I joined a cyber cafe as attendant and I learned a lot of computer related business and I was offered an oportunity to work at Eastern corridor as a security personnel and I finally became the control officer who is in charge of safety and making sure that all company properties are save and secured. I was then given the chance to supplying the safety wears and all kind of protection devices such as fire extinguisher and fire alert alarms in case there is no one at work and there is a fire outbreak. Thank you.

I will be buying Fire extinguishers, Helmet, protective Spectacles for supply to the Eastern Corridor Road Construction team, this will help me maintain a loyal customer and to provide the needed safety to them as my prior to prevent unnecessary accident in their work place, with this i am boosting of earning a 90% income as i will be providing 2500 safety wears to them
Thank you very much lender

Ask Yakubu a question about this loan project, share news and photos of your own, or send a simple note of thanks or inspiration.