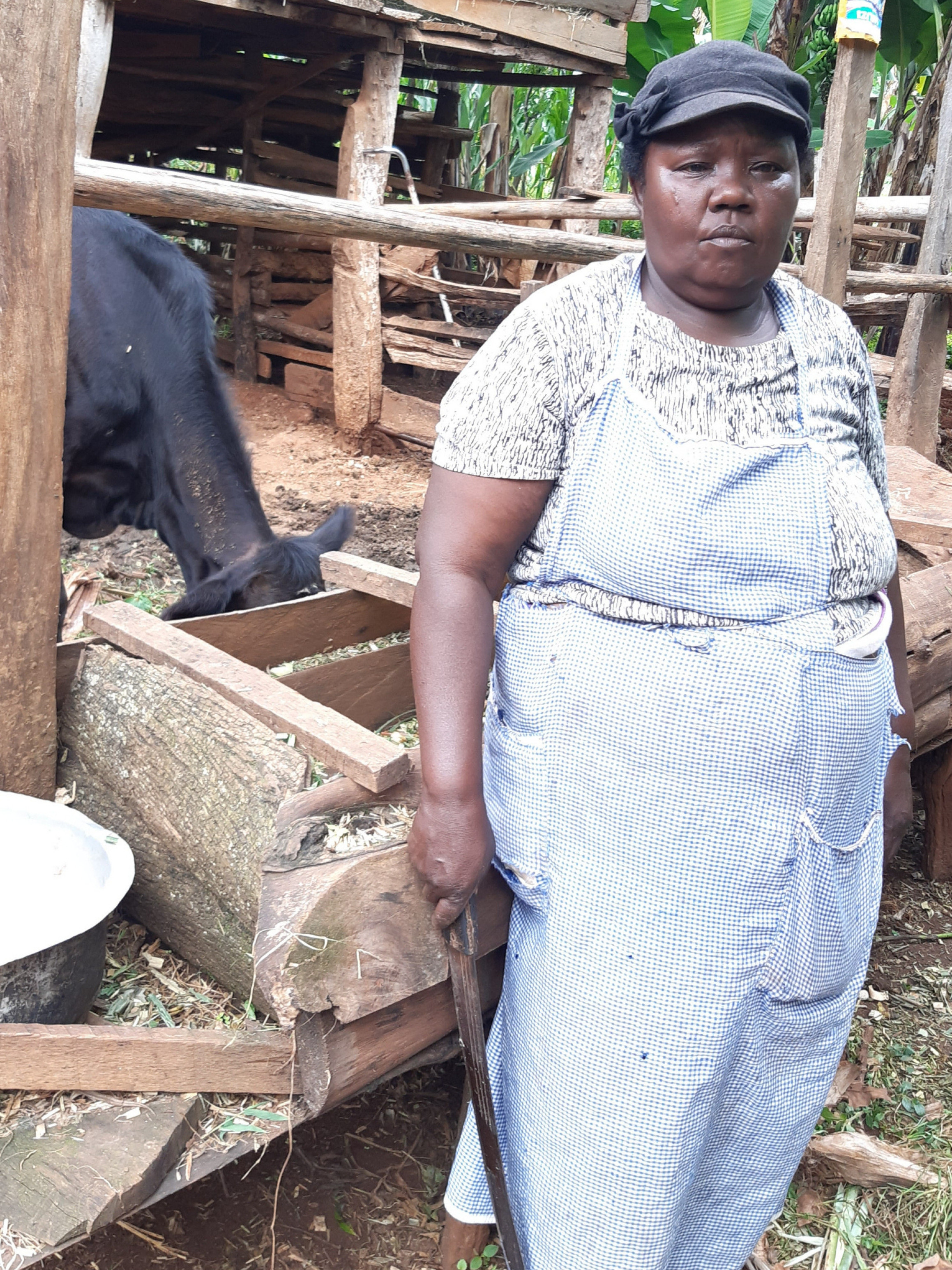 Hello I'm a business woman, I started on a local grocery 30years ago and it helps me pay school fee for my five kids. I also Daily farming where I have a dairy cow, 2 goat and several chicken. More to that I have my land where I cultivate on my own. I also have a tea farm where I sell a get money every end month.

I get money from selling vegetables some from home and others bought in wholesale then I sell in retail. I also sell milk from my cow every morning and evening which is approximately 10 litres per day. 1l = 28ks currently I have a nursery seed bed which has over 15000 seedlings ready to be transplanted in 8days from now.

Helloo, thanks for the previous loan. you have really boosted my project. I have 1000 tomatoes which are now flowering. They are in very good and stable condition. my target was each seedling to produce 4kg which now seems like it will over produce. I have applied all necessary chemicals. According to my observation each flower is producing approximately 8 tomatoes. 1kg of tomatoes now goes at 0.9$ and me i sell in wholesale at 0.6$ so my simple estimation is 4kg per plant * 0.65$ each plant * 1000 total plants = 2600$. All this will be achieved through hope and prayers.

Through the adaptation of the new normal, i am now able to sell my products in wholesale where majority of my customers scramble at my farm. I'm a well known producer hence more customers are always keen to see what I'm producing. I faced a lot of challenges during the first days when COVID-19 was reported in my country Kenya. Now my economy has already adapted the new normal.

Ask Dorothy a question about this loan project, share news and photos of your own, or send a simple note of thanks or inspiration.