Maize and beans for my shop 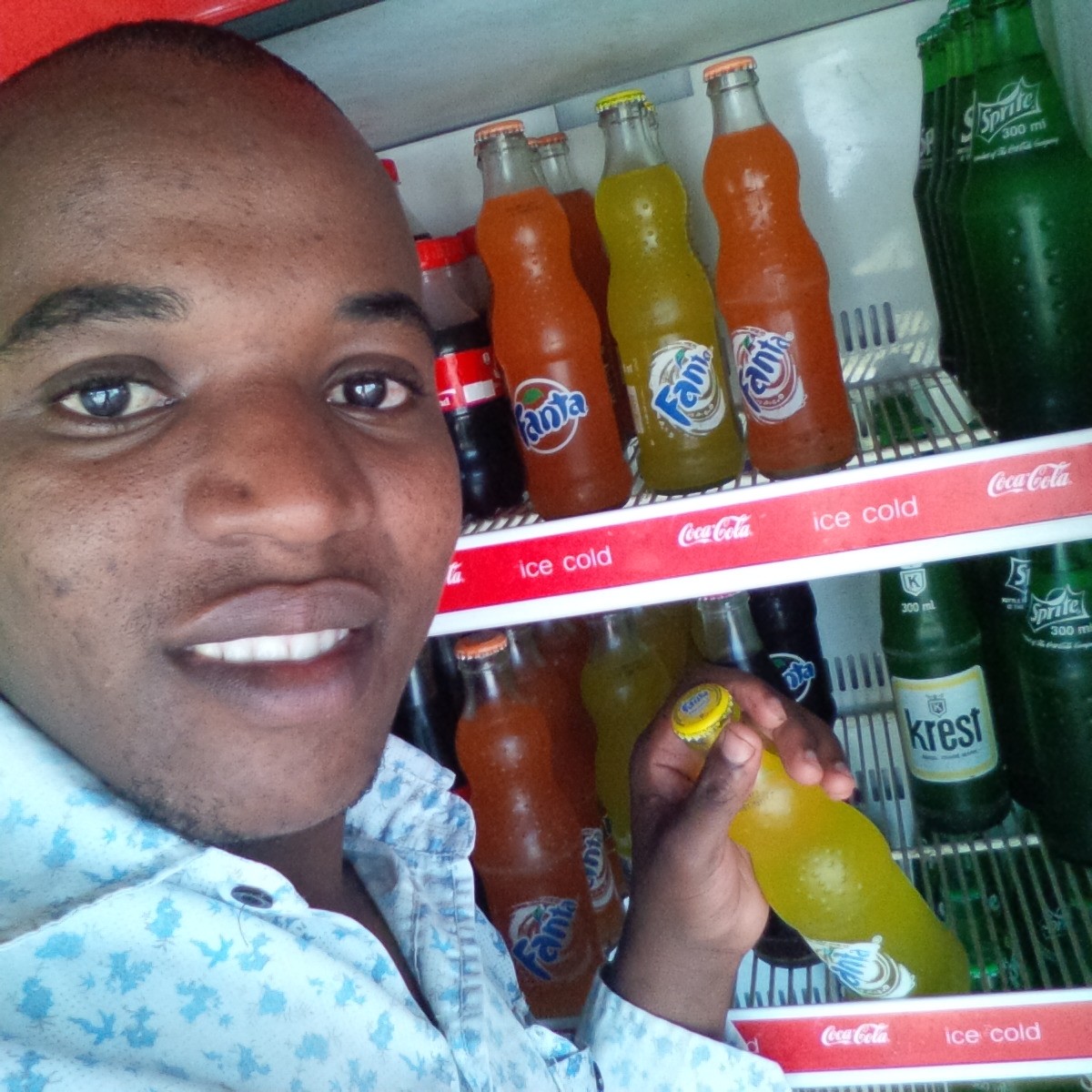 I Anthony Githae, I was brought in village a place called Murang'a I was
taken to primary school an year after my Father's death that's 1995.
Life was not easy being brought up by a single mother who was not
employed by then. Challenges was at door posts since we were six children
where I am the last born. Secondary school was a continuity of
challenges I had to travel 5km but all in all I managed the course and
traveled from the village looking for greener pastures. Little did I
knew about hustling. i married a woman from my friend list and we are blessed with two kids Emmanuel and Abigail. I worked for three years and managed to save some
money and opened a shop where I have been for four years now. there is high demand for food due to the high population as a result of polygamy among the tribes I am also a gospel artist composer and writer of more than twenty gospel song.i am current studying also THEOLOGY and working with a priest to spread the gospel . my kinds are still young and not yet have they decide what they would like to become when the grow up.
i like swimming in the Indian ocean i like playing football and soon will be reading books as part of studies and also as hobby.

My
business is a retail shop that operates from 6.30am to 9.30pm.we sell rice, cooking oil they have a high demand especially to the village we do sell maize flour and wheat flour and they are also fast moving goods. We are
selling food stuffs and cereals. maize and beans do good in my business and some more cereals my target is hotels i do supply to their needs
The reason as to why I decided to operate a shop is because I was employed as a shop keeper and it was the business I had best knowledge of. the total sale per day is K.E.S 20,000 and up to K.E.S 50000 during the pick season
my profit margin is K.E.S 2,000 per day. early last year, the profit i made enabled me to buy a piece of land, and i have been planting greens and some other crops and in future i will build my house there.
I am raising my family with what I get, pay both business rent and that of my home , coming next year my son will be joining school and that will be facilitated by the profit.

I am planning to buy beans and maize since I have managed to get a tender to supply beans to various hotels.
I want to buy 10 bags of beans worth 50USD and 5 bags of maize worth 15USD. I know the amount I have borrowed might not be enough, but I have saved 10USD part of the profit I made from last loan.