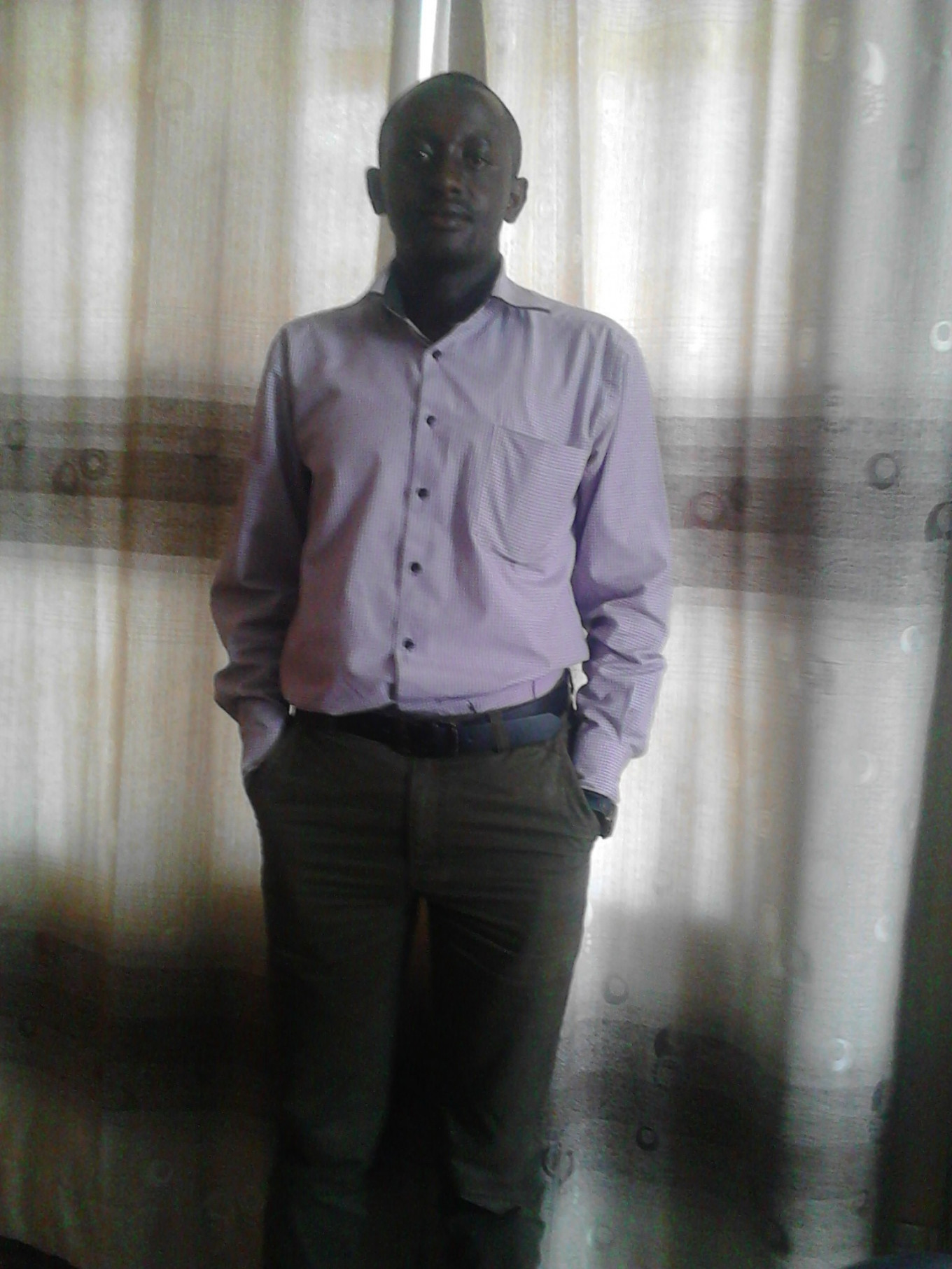 i am James Muigai maina 24 years old. i come from a family of three,where i have 2 small brothers one in primary school and the other in high school. i am a certified public accountant of Kenya and currently i am pursuing my bachelors course online.i recently got a job in thika where by i work as an M-PESA attendant in thika town. due to the financial condition because my father recently was involved in an accident and lost his arm i have had the obligation of supporting my family. due to this factors i thought of a business venture of selling males shirts and female tops.

as i said earlier i came in to the business of selling female tops and male shirts, this i do it mostly in the evening during the rush hour where by i have been standing in thika town streets mainly near Gathimaini Chemist and also near Mac-vast hotel which are the major streets in Thika and have the most population during the rush hour. i decided to deal with female tops and male shirts mainly because of the nature of ladies being so much into impulse buying. i buy these clothes from Gikomba market where for example i buy a shirt at 100 shillings and then when i come to selling i do sell them at least at 200 shillings thereby making a profit of at least 100 shilling per cloth and due to my reliability i have been able to have some loyal customers and thus i am able to make sales each evening to about 6 people thus making a profit of at least 600 shillings which i use to assist my family and pay for my school fees.i also started a photocopy business which is also much profitable, although i have not yet been able to come up with a method of determining the profit per unit but so far it has reached the break even point.