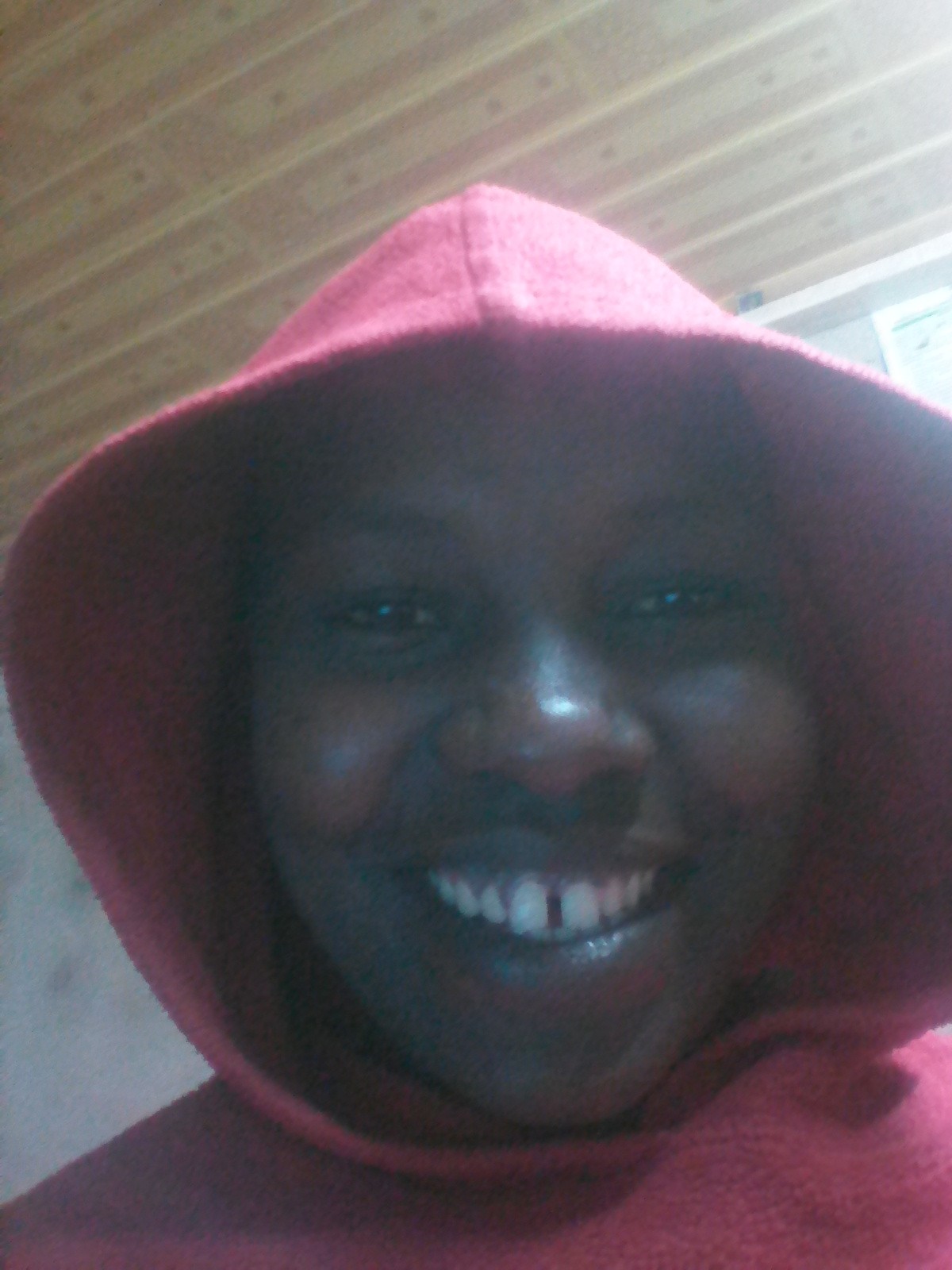 I was born and grew up in Nyamira county, Bosamaro Location, Bigege sublocation. I went to Nymbogo primary school for my primary education and later joined Marani secondary School and Kianungu Secondary school where i did my secondary school exams. Due to unavoidable circumstances, i could not proceed to college hence i trained in basic computer training in the nearby center. I later started my own business in the field of Mobile money Market and a grocery store where i hope to earn and make my living from so that i can raise funds to better my education further and venture into more profitable business. I started my business with some little cash that i was funded from my uncle and friends who were very eager to see me prosper in life. in our culture land ownership is seen as something that everyone should own but our culture does not allow for girls/ladies to inherit land from our parents hence i could like to buy my own piece of land in future. i don't have a family yet but i ll be glad to see myself have one in future, i hope that i ll get and raise a good healthy family. i like working with computers, playing games and interacting with people online.

i ran i an MPESA[mobile money transfer] business in our local center, and also have a shop/grocery store that sells household goods and cereals, the needs of the market and various money transfer methods and companies are coming up day after day and most people are venturing into the business hence there is a lot of competition. i don't have sufficient funds as running capital for my business hence i find my self not fit enough in the market in terms of business competition. i use the little profits to add more capital into my business but with the high cost of living standards its hard to save enough for my future needs but i however save a little for my my personal needs and future.

Dear lenders,
thanks a lot for your continued support, i have really benefited a great deal from the previous funds that i have received from you, i really thank you so much and strongly believe that my future financial stability lies in your hands. with the more funds that you have entrusted me with, i will add the full amount to operating balance of my mobile money transfer business so that i can remain competitive and deliver amicably to my customers. i am enthusiastic that my profits shall hopefully improve by at least 40 %. Be blessed all as i promise to work with you closely to improve my well being and for those around me.

Ruth opted to pay $359.92 into the Zidisha Members Loan Fund in return for a higher starting credit limit.