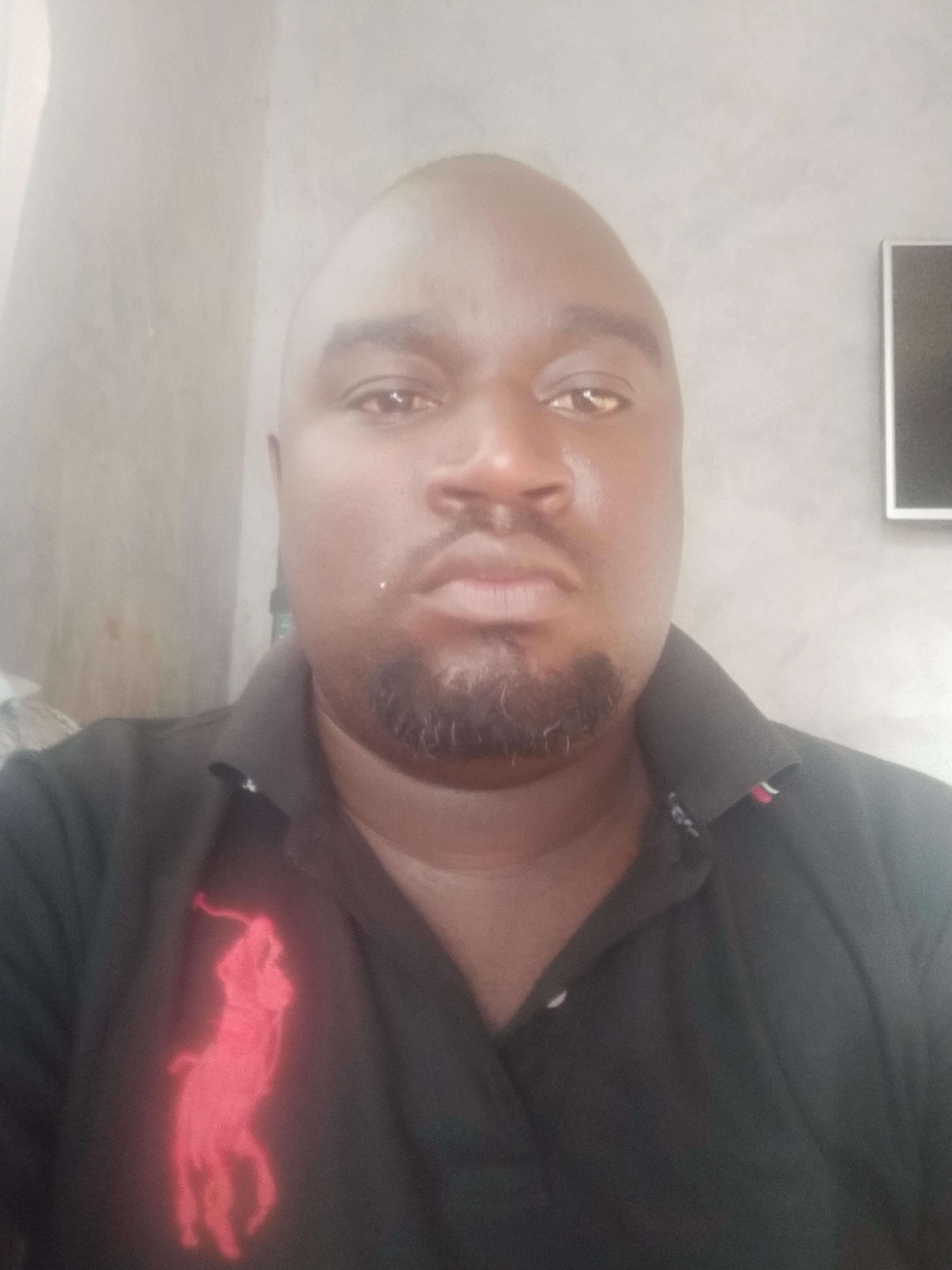 More drums of kerosene for wholesale

I grew up in Musoma Village in Busia County Western –Kenya.I went to the village primary school before proceeding to a high in the same county of Busia.I joined Kenya Poly in 1992 to September 1995 for Business Administration course, I then joined Trade Winds Aviation Services and worked as a clerk for 17 years before I ventured into business. I started Kerosene business in 2012 and learning that close to 70 % of the people leaving in Kayole where I leave were using the product as their form of energy, the venture had ready market. I would walk on foot going to and from college a distance of 12 kilometres for three years to attend classes.

I sell Kerosene to the people living in Kayole,the area has a population of almost 200,000 people and 70 percent of the households use Kerosene for cooking and their only form of energy. The product is ever on demand because people eat daily with the consumption increasing when schools are closed and all children are the house, they have to eat breakfast, lunch, evening tea for some families and supper in the evening.
My business has grown and I am currently selling Kerosene to retailers in 200 litre drums which I buy @ $ 112 and sell @ $ 143 making a profit of $ 22 per drum sold besides the 1 litre and even 1/2 litre I sell to customers from poor background
1- litre of Kerosene cost $ 0.56 and when sold @ $ 0.67 making a profit of $ 0.11 per litre as well. The consumption is averagely 200 litres per day but with selling of drums ,it is likely to rise.

The loan will be enough to buy 3- 200 litre(600 litres) drum of Kerosene @ $ 112 and sell @ $ 134 making a profit of $ 22 per 200 litre drum and with the increased demand I will be able sell around two such drums or one on a bad day to retailers.I will use part of the profit to pay for my sons education as well as support my family and add more stock of Kerosene drums for the business.

Ask Erasmus a question about this loan project, share news and photos of your own, or send a simple note of thanks or inspiration.