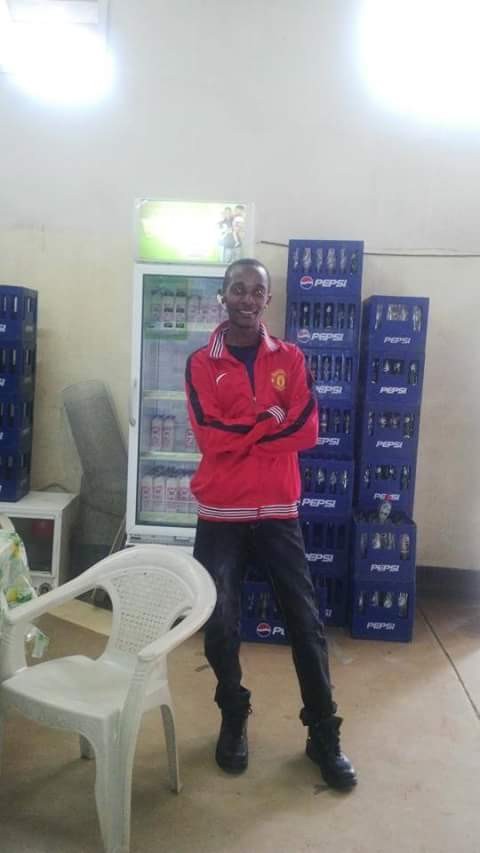 Need more stock in my food and drinks store

My name is Maimbo Hamoonga, I was born in 1990 in North western Pronvince in a farm block, me and my entire family have been brought up farmers. I am im a family of 6 and i am the third born, my two elder brother have completed school and are just waiting for the money to go to college, and my both parents are still doing farming on a small scale but are aging. in our family, no one has been doing any personal business unless helping our parents, but me i just decided to raise some money and opened a food and drinks store.

I opened up my food and drinks store for the people coming from various places as a resting place, and it has been doing fine except that i had to remove some money to help for the medical expenses for my father. I am now in need of some more capital to increase on stock then i heard about Zidisha and applied. Because i want to have this shop running since it helps the family in terms of money for school and sasten my family with food issues and also sometimes i buy equipments for the farm. i make alot of money about $245 per month as profit.

I have made a budget of $200, where i want to order 30 crates of different drinks for about $90 and also the order pies, cream doughnuts,buns, bread for about $110. this will boost my business and make more profit. so that i can expand in future make it a big store and wholesale for the community.

Ask Maimbo a question about this loan project, share news and photos of your own, or send a simple note of thanks or inspiration.