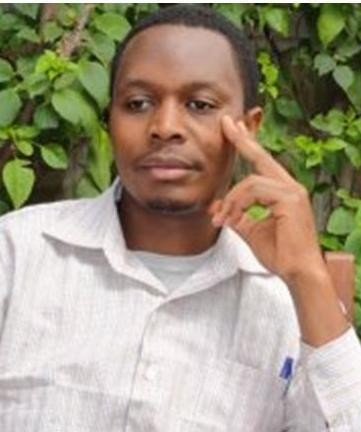 Am a residence of Subukia-Tetu farm and Kenyan citizen youth. Tetu is on your way to Nyahururu about three Km to Subukia center from Nakuru Plot number 98/2 Tetu Subukia Farm where I live and practice a farming. I have been in maize and livestock farming where I keep a few cow and sheep since the year 2005 and in the year 2006 I changed my profession of farming maize which is a long term crop to green house farming which I saw was profitable.

In the year 2006 decided to specialize in horticulture products such as tomatoes & cabbages. We formed a group where we were able to plant tomatoes but did not do well the first time. We decided that we would plant out tomatoes when there would be no supply at the market. So we decided to be doing that during the sunny season when other farmers are preparing their farm for maize plantation. In my green house although is not big, I have a section where I plant tomatoes and another one I have planted peas. They do well and I am able to harvest them almost throughout the year. I have also started to plant passion fruits although that was in this year which is also doing well.

Now
that the first loan helped me to plant the cabbages and are already
being harvested, I will use the amount to prepare the land for the next
season and to transplant my tomatoes seedling s that are already in the
seedbed ready to be planted. I also want to introduce the bulb onion
project which is fetching good money in the market today. Thank you
lender for the first loan granted.