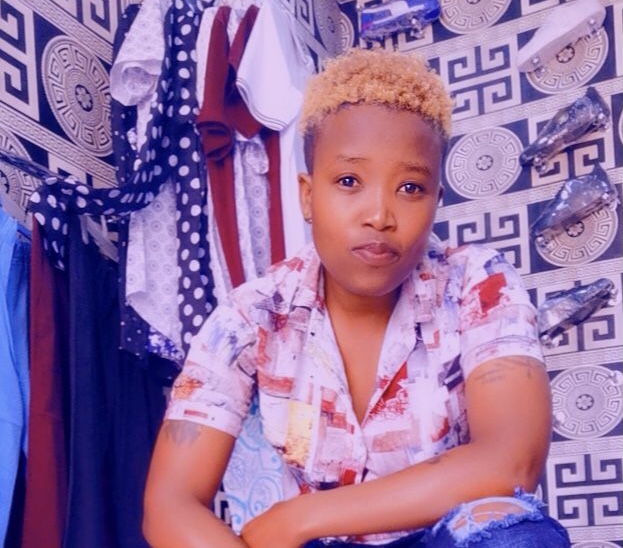 Since am starting anew business the other businesses i own that's is poultry, clothing will pay for this loan for about 3 months and also grow the electronic business incase of anything it will require