Opening a new branch of my cybercafe / printing business 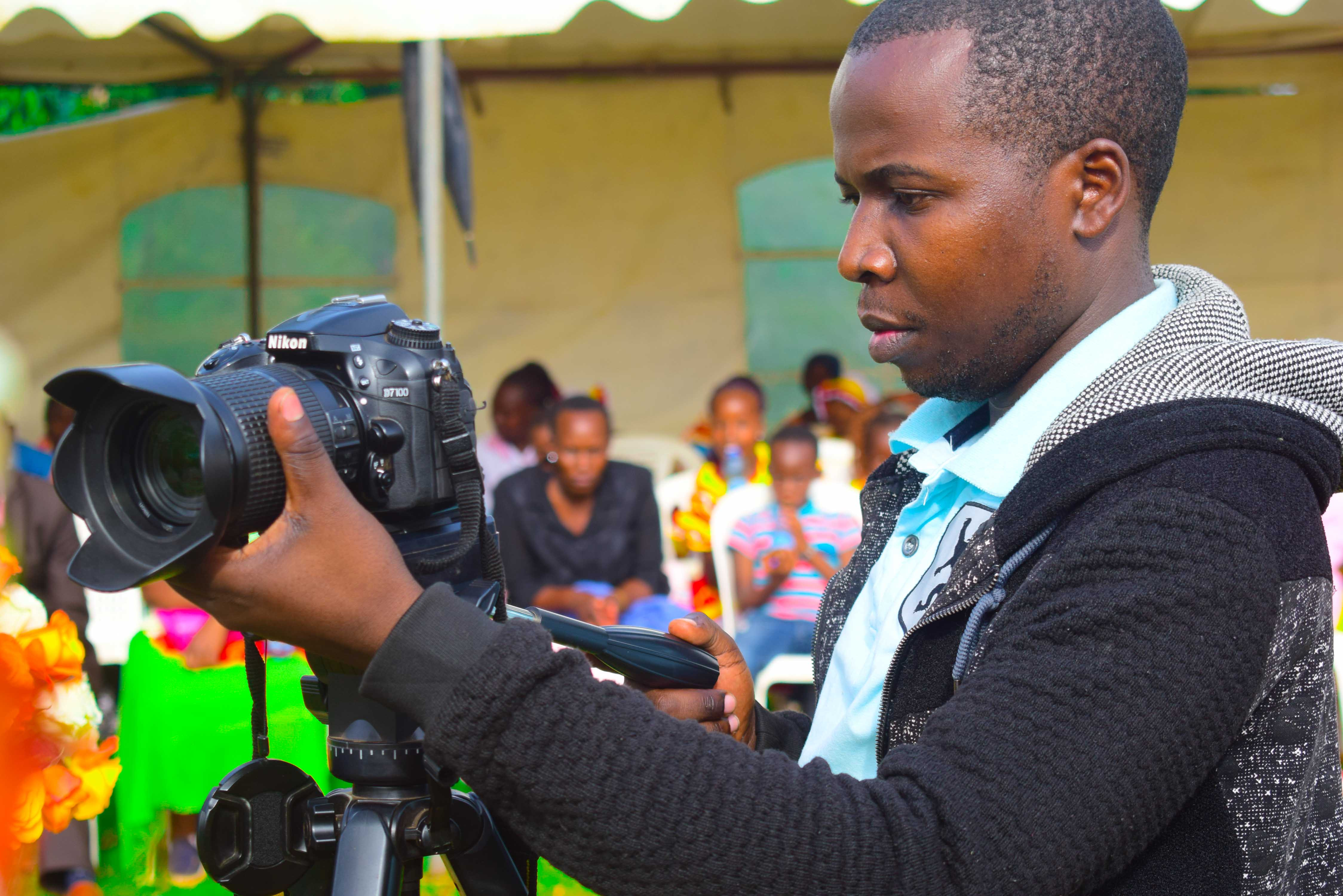 I was born in Nyahururu, Laikipia West County, with my three sister and mother. Growing up was not easy, I watched as my mother struggled to take me through primary and high school, which by then was not free as compared to today. Being the first born and the only son, after high school, I was forced to start supporting my family immediately. Over the years, I have worked in Casinos, and through my constant savings, I was able to take myself through college where I did Graphics Design. As fate would have it, I later got a job opportunity in Juba, South Sudan as a graphics designer. Unfortunately, I was forced to come back to Kenya after chaos broke out in the country. Amidst my struggles to establish myself in Nairobi, I met a former high school friend who introduced me into the world of photography Paparazzi who has also been my greatest mentor.

As a freelance photographer, I have been attending various events all over the country, where together with my friend we mount stands and invite people for photo shoots. On Sundays I also mount my stands outside our local church in Githurai 44 where I take some photos and print for the Christians aafter service. From time to time, I also get some invitations to burials, weddings, school graduation programs among others. Basically, on a monthly basis I am able to raise about Kshs. 30,000 after deducting all the expenses which include traveling and rental fees. This amount I normally spread it through supporting my household. My daughter and paying for my young sister's school fees.

I intend to open a new branch for my Mediart Business which is a printing business dealing with online services delivery,general printing.graphic design,Photocopy services,stationery supplies etc. The branch will be located at race course road nairobi. The loan will help me venture into new opportunities.

Ask Hezron a question about this loan project, share news and photos of your own, or send a simple note of thanks or inspiration.