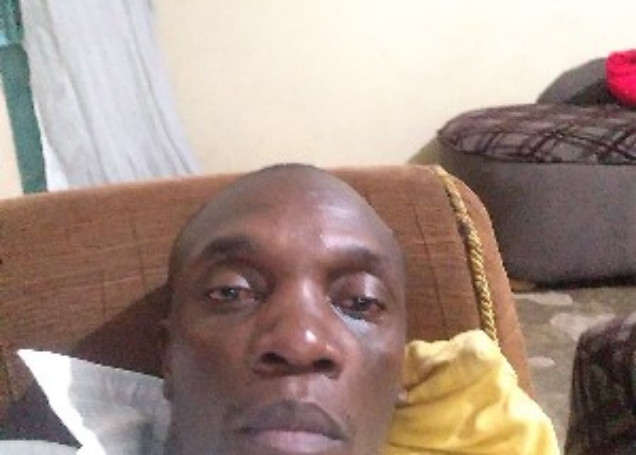 Am Cornelius Charles Ongaya born in the year 1981 19th February. I am married with two children with the eldest being 9 years old and the youngest is 1 year old. I currently live and work in the city of kisumu with the ministry of health as a clinical officer for the last 9 years.

Am a clinical officer working in the ministry of health and earn a monthly salary of ksh 55000/=.i am employed on a yearly contract which has been renewed since 2010.I also do farming where i keep chicken for meat and eggs which i sell locally in hotels and schools.

My sister was admitted with history of per vaginal bleeding and lower abdominal pain which necessitated an ultrasound to be done which showed she had endometrial hyperplasia. She was later taken to theatre for uterine biopsy with results showing she had endometriod carcinoma. I need more funds to assist pay for her surgery to remove the Uterus

Ask Cornelius a question about this loan project, share news and photos of your own, or send a simple note of thanks or inspiration.