Paying school fees for my diploma in counseling psychology 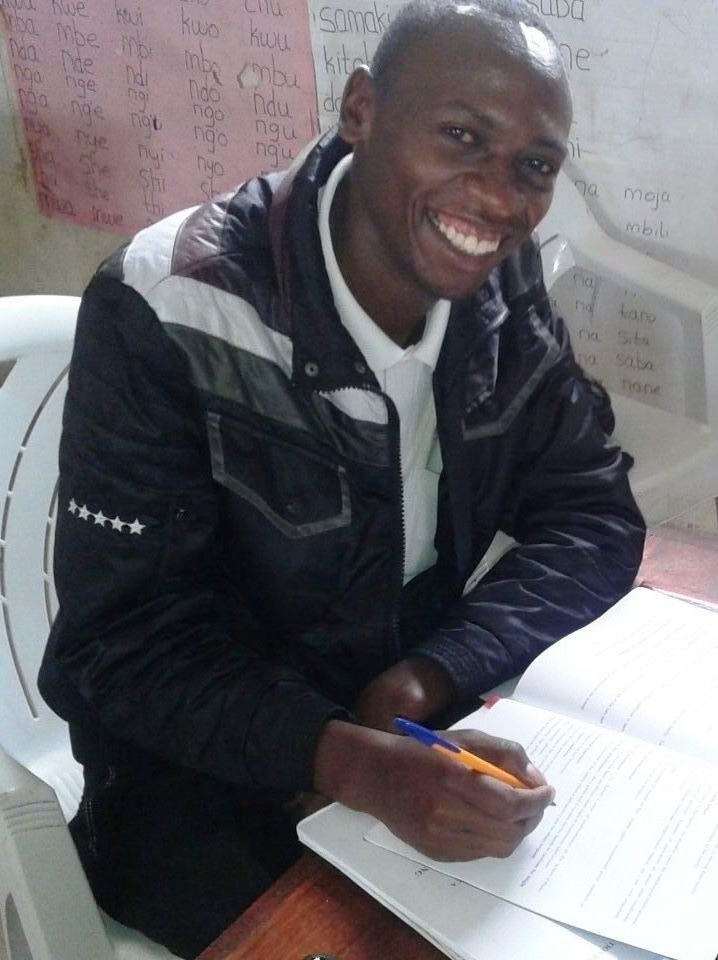 I’m 30years old and a working with USAID – Capacity Kenya Project , Gilgil District Hospital, since 2009. I my field I major on HIV/ AIDs counseling and physiological counseling. I completed my o- level certificate course in the year 2005 at a Secondary school called Amboni High School. I am a fifth born in a family of eight. Born and brought up in Nyeri County, Kieni West District, Mwiyogo location, mutura-nguru village.
After I was done with my O-Level I joined my brother in Nairobi, and I was admitted in East Africa Institute of Certified Studies, for HIV management & physiological counseling courses. During my stay in Nairobi I learnt a lot especially in my field and after I was done with my studies It was hard for me to get employment and I used to visit my brothers shop. I learnt a lot and I was later employed and posted at Elgeyo - Marakwet County and later transferred to Nakuru County, Gilgil District where I commute daily to Naivasha Town where my business is located.

I started my poultry Business, 2 years ago and it has been growing so fast. It’s my hope to open another branch and expand the business to further becoming a wholesale shop. I realized this opportunity when I was still learning and also had a passion of running my own business and become self independent.
I got starting capital from my saving. I started small but today have increased tremendously and soon I’m looking for external finance to expand since the demand is high. l sell the products at a profit margin of 20% which is equivalent to Kshs 25,000-30,000 as net profit after deducting business expenses such as house rent, electricity and wages for my two employees who usually does the supply within the town. I save the portion of the profit got from this business to meet future dreams and also to support my Higher Diploma in Counseling Physiology. well am keeping well with my poultry business here in town.Now after internalizing within my self i realized to have another opening somewhere because its not good to put all your eggs in one basket.so i have decided to start irrigation farming where i have already purchased a water storage tank.now am looking for more funding that will help me complete the whole installation.I want to start growing onions,cabbages and other horticultural products

once again thank you lenders for giving me another forth chance to apply my forth loan. Am now applying this loan to help me pay my school fees for my Diploma course in counseling psychology which am doing with Presbyterian University Of East Africa. I have a school fees balance of 754 dollars which am supposed to clear by January 2016. the rest 132 dollars i will use to purchase some onion seeds to take back to the shamba that will also help me make some profit next year

William opted to pay $112.11 into the Zidisha Members Loan Fund in return for a higher starting credit limit.